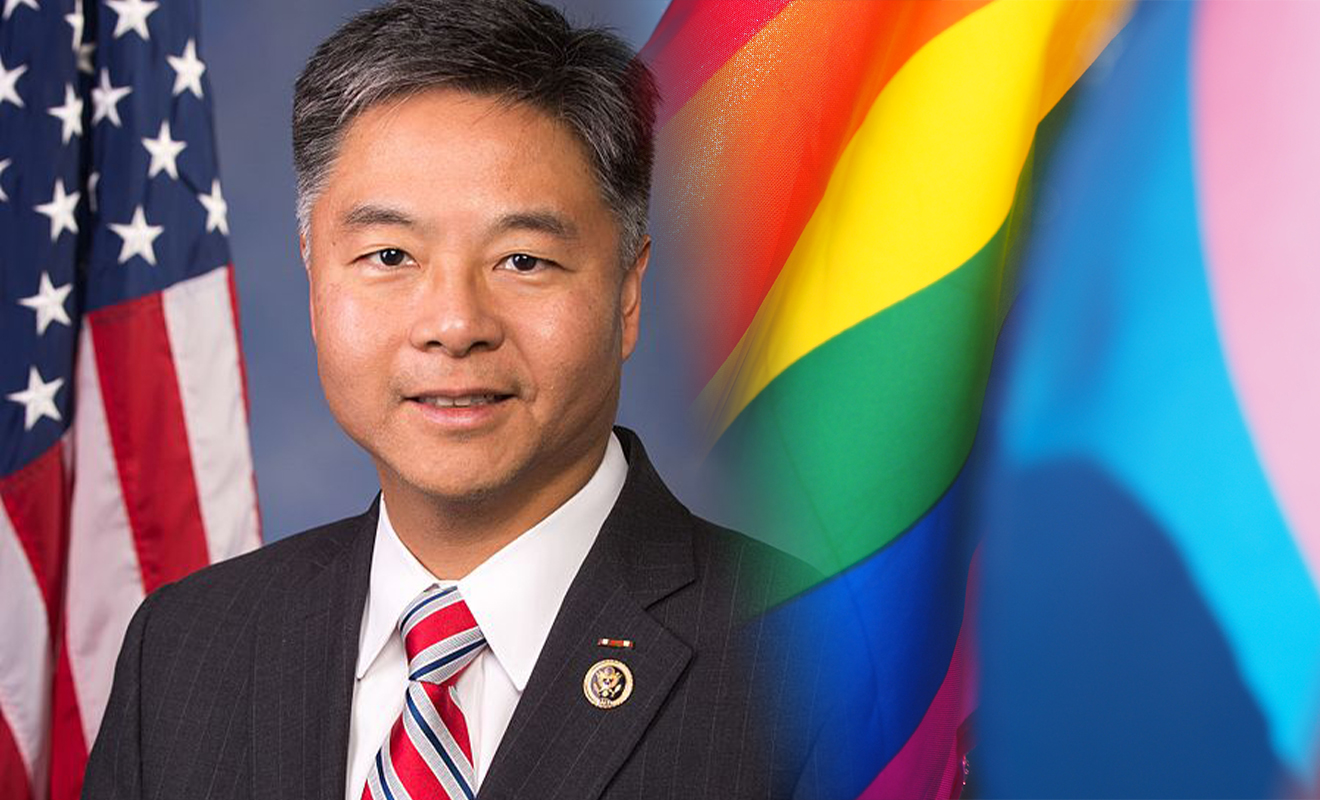 Speaking to the House floor on Wednesday, June 8, Californian representative Ted Lieu responded to a fleet of anti-LGBTQIA+ bill proposals by reminding everyone that Jesus did not say a word against homosexuality; in fact, he didn’t say anything at all about them, reports The Hill.

THE SILENCE IS DEAFENING

After mentioning multiple Washington Post articles that report the legislature targeting LGBTQIA+ individuals, Ted Lieu says, “I just thought I would now recite for you what Jesus Christ said about homosexuality…”

What followed is an expert level of sass that hit home with a lot of viewers. The Democrat stood still in silence until he yielded his time. It’s a point that many advocates make to counter religious objection to queer rights; Jesus Christ never spoke ill of gay people.

Representative Lieu’s (sort of) speech is far from political grandstanding. Taking stock of the US policies being introduced nationwide, there is a great need for allies to offer support and use their voices (so to speak) to fight bigotry.

Florida’s aptly named Don’t Say Gay law looms over the south motivating many neighbouring red-states to attempt similar legislation. Texan lawmakers continue to challenge the rights of transgender children and their families to seek lifesaving gender-affirming care. Idaho succeeded in criminalising youth seeking this kind of care and has made it illegal to aid any individuals in their efforts.

These are only a handful of examples one could use to make the point clear. Usually, silence from politicians in the face of homophobia is not something we applaud but Ted Lieu shows us just how loud it can be when used right.

A SAMPLE OF THE ONLINE RESPONSE

Besides being praised by fellow congresspeople, Lieu’s statement has been received well by online viewers with many feeling it was a bold, albeit sassy, way to stand alongside the LGBTQIA+ community.