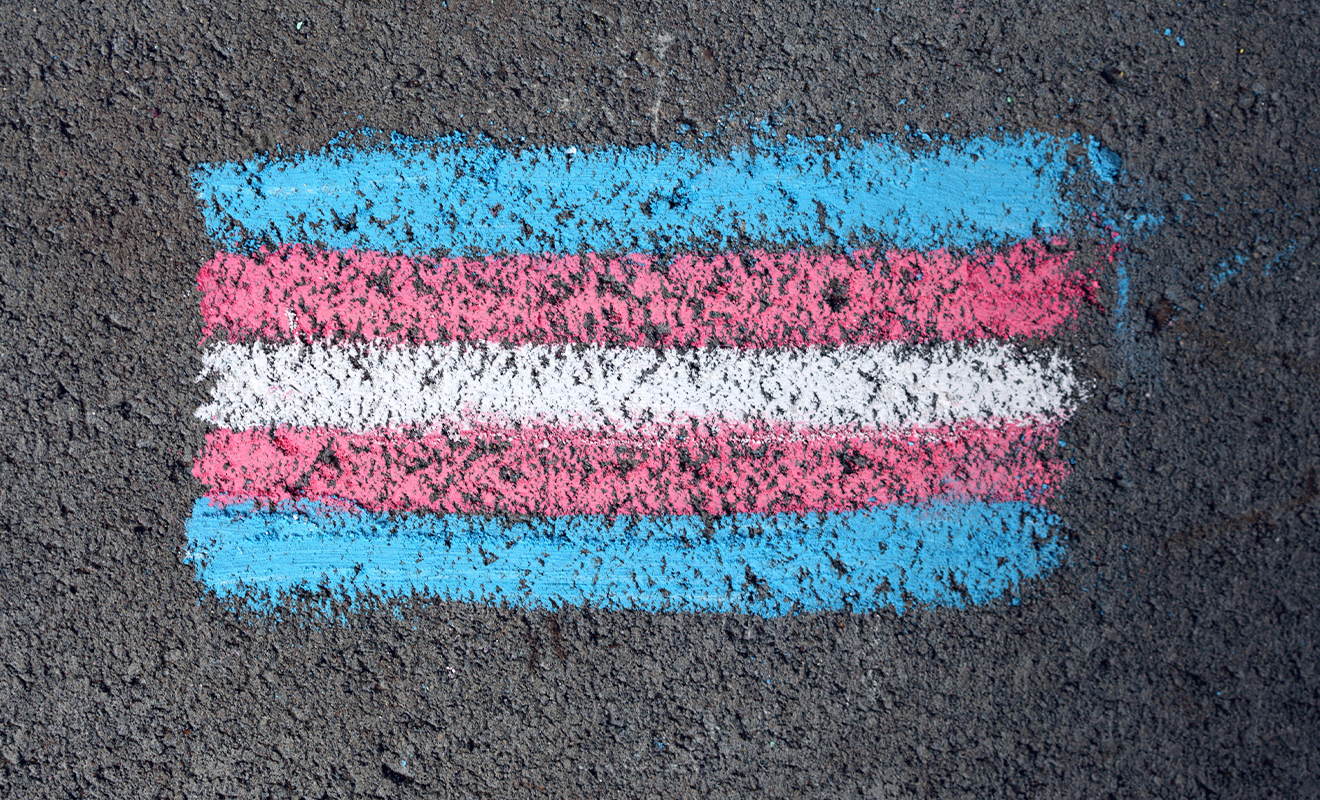 Republican lawmakers in Texas are applying more pressure to the families of transgender children seeking gender-affirming care. As the situation becomes untenable, many are turning to online callouts for funding to leave Texas, reports LGBTQ Nation.

IS THE ENDGAME TO RID TEXAS OF ALL TRANSGENDER CHILDREN?

It’s not hard to find anti-LGBTQIA+ sentiments in the Texan legislature. The famously red state has joined the ranks of US governments using trans children as the political catalyst for anti-queer bills. Recently, a court had to enact legal barriers for Texas Governor Greg Abbott as he was using the Department of Family Protective Services to investigate parents who sought gender-affirming care for their trans children reports The Guardian.

Amy Clarke Meachum, a district court judge, held a hearing on Friday, March 11 to determine whether these actions were unconstitutional. After hearing testimony from former employees of the Department of Family Protective Services (DFPS) and statements from the American Civil Liberties Union, Judge Meachum ordered a temporary block on the open investigations.

Families subject to the investigations by DFPS, by order of Governor Abbott, have reportedly made GoFundMe campaigns to aid them in leaving the state. Although the block by Judge Meachum stands for now, it doesn’t appear unreasonable that trans children and their families are seeking haven from Texas’ apparent crusade.

CONSERVATIVE LAWMAKERS ARE PUSHING AN AGENDA NOBODY REALLY WANTS

The sole purpose of government, both state and federal, is to advocate for the rights of their constituents and to enact their interests through proposals and bills. Considering this, one may find it difficult to understand why so many lawmakers are sponsoring anti-LGBTQIA+ policies.

In light of the Don’t Say Gay bill that was passed in Florida recently, a poll was conducted by ABC News and Ipsos that collected data from US citizens about their feelings towards anti-LGBTQIA+ laws. The data reports that six in ten Americans oppose this legislation, reports ABC News.

According to the polling evidence, different age demographics demonstrate a varying level of support for anti-LGBTQIA+ legislation with support growing in older age groups. Yet, majority support is never reached in any age groups. When the LGBTQIA+ respondents were removed from the final numbers, a majority 59% still oppose this kind of legislation. Another Gallup poll found more of the US population are identifying as LGBTQIA+.

With this in mind, logic dictates that growing support for the LGBTQIA+ community would reflect less anti-LGBTQIA+ legislation. This is not the case across the current US legislature. Comprehensive studies by the Human Rights Campaign have lead experts to believe anti-transgender bills are on the rise and threaten to hit a record high, reports USA Today.

The Republicans are working against the interests of the majority of Americans. With polling data suggesting that US citizens do not support anti-transgender and anti-queer legislation, it begs the question: Who are these laws designed for?

As the Texan Governor shows little sign of easing his attacks on transgender children and their families, a greater exodus of transgender communities is expected. The only issue being that the US legislature demonstrates anti-trans laws across the United States whether that be in sports, schools or healthcare.