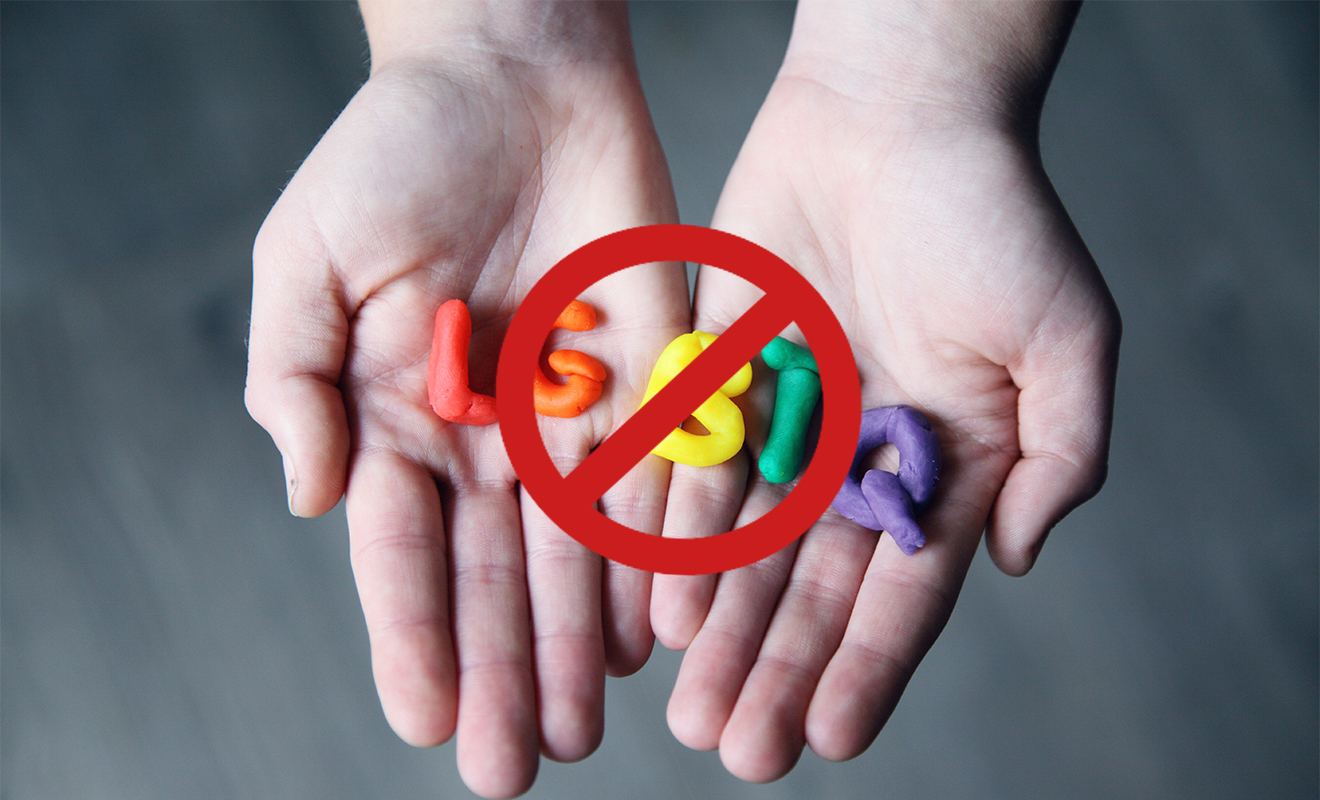 The Don’t Say Gay Bill was introduced to Florida’s senate and was voted in on Tuesday, March 8 with the vote sitting 22-17, reports TIME. The contentious bill has made its way into the public consciousness because opponents believe the bill endangers young LGBTQIA+ students.

A RECAP OF THE DON’T SAY GAY BILL

Florida is a “red state” in the US with conservative Republican lawmakers holding the majority seats in both the House Of Representatives and the Senate, reports TIME. This means bills and legislations have few Democratic challengers when being passed in Florida.

The bill is widely criticised for targeting LGBTQIA+ students who would benefit from an open dialogue about identity.

Sen. Annette Taddeo says, “This is going to endanger the safety of our LGBTQ students and adolescents. We will not stop until this state moves forward and actually values everyone in it, everyone no matter their sexual orientation,” reports NBC News.

Other opposers to the bill include Education Secretary Miguel Cardona who says, “We stand with our LGBTQ+ students in Florida and across the country, and urge Florida leaders to make sure all their students are protected and supported”.

THE REPERCUSSIONS ARE UNCERTAIN BUT COULD BE DEVASTATING

The specific issue with the Don’t Say Gay bill is the indirect and vague language being used to outline the legislation. Florida’s school curriculum does not explicitly include any discussions about gender identity or sexuality, so the bill wouldn’t require any institutional amendments in that regard. It could, however, threaten LGBTQIA+ students and expose them to greater stigmatisation, reports TIME.

Teachers and schools would be liable to be sued by parents if they felt that the education their child received contradicted legislation. The vagueness of what that means concerns political opponents and advocates alike.

The age parameters on the bill are also heavily debated. Controversially, the legislation may be amended to restrict teaching sexuality and gender identity for year groups older than the current third grade limit. The language of the bill mandates “age appropriate” and “developmentally appropriate” teachings which could mean all grade levels become off-limits for gender identity and sexuality discussions, reports NBC News.

Florida State Senator Shevrin Jones has been actively tweeting out against the bill and requested that the bill be narrowed to be clear it is not intending to change the sexual orientation or gender identity of students. This amendment was dismissed.

Both students and advocates alike have been banding together to express their disappointment in the bill passing. The risks for Florida schools and LGBTQIA+ students are only predicted to increase as the Don’t Say Gay bill is enacted.