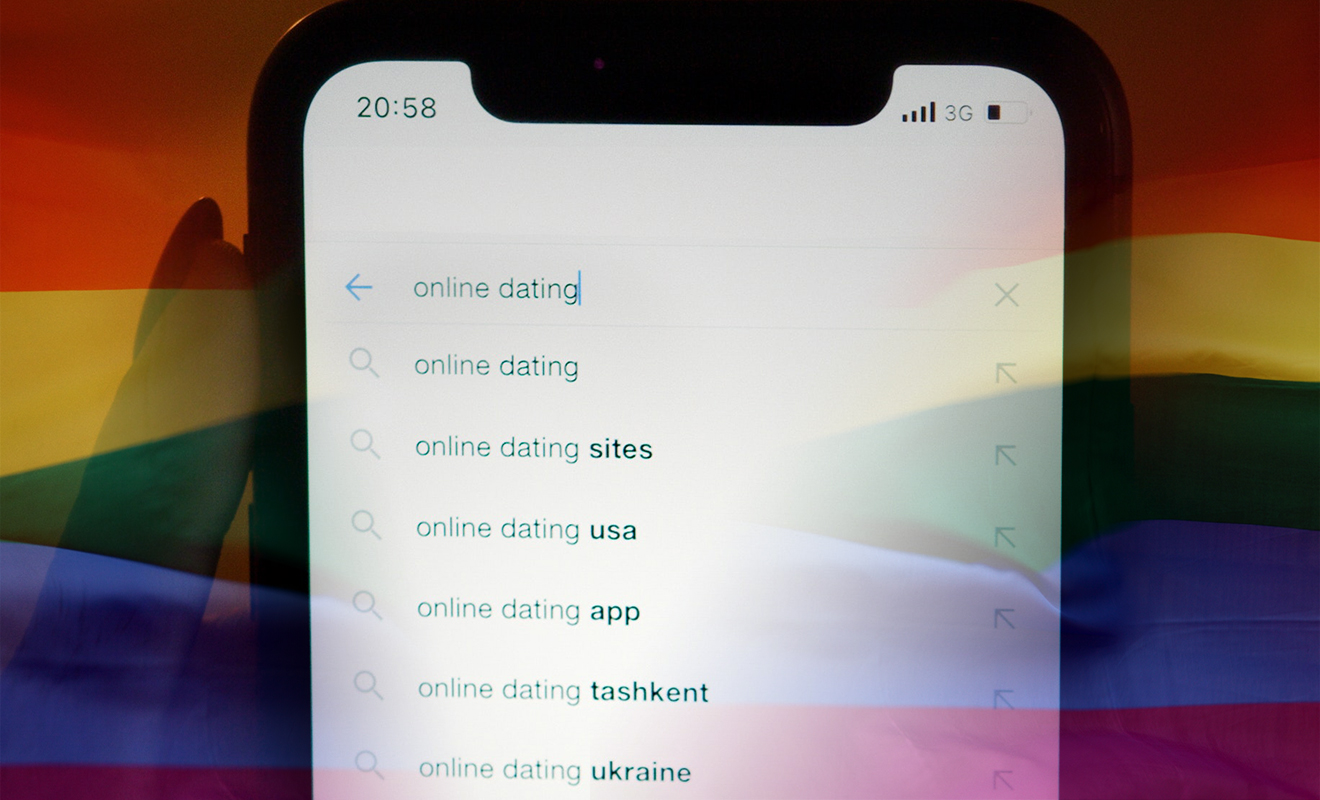 Open up Grindr or Scruff or any online dating app for gay men, it doesn’t take long to stumble across a profile that stipulates that a user isn’t attracted to POC. It’s a strange dichotomy that persists in the gay community where love and unity and acceptance are touted publicly while deep-rooted lines of division exist within.

ABC News spoke with Rilun Li, a Chinese-Australian gay man who recounted his experiences in the LGBTQIA+ community. “I feel I am an outsider,” he said. In a gay club, Li recalled a particularly racist encounter, “I was pushed and [someone] yelled: ‘f***ing Asians’,” says Li.

This is not an unfamiliar experience among men of colour who will often find themselves on the outside of the community. What people will often say if confronted is, “It’s not racism, I have a preference”. The pernicious issue with calling this kind of racism a preference is that it convincingly masks micro-aggressive stereotypes behind an innocent face. It excuses people from seeing themselves as part of an ideology in which they benefit from being in the majority.

Speaking with ABC, Dr Gene Lim explains, “Sexual racism is basically this idea that our romantic preferences, our intimate preferences are influenced by a larger set of ideas about race”.

IT’S NOT A PERSONAL ISSUE BUT RATHER INSTITUTIONAL

Gay dating apps are just one example of how systemic discrimination is sustained. It wasn’t until 2020 that Grindr removed its ethnicity filter which allowed users to filter out profiles, reports BBC News.

Discrimination in the gay community doesn’t occur randomly because the gay community doesn’t exist in a vacuum. LGBTQIA+ people still experience the world and all of its ideological values and, as such, carry them into queer spaces in unique ways. The nexus of racism and queerness construct subtle (and blatant) divisions among the community meaning POC can find it difficult to feel included anywhere.

Dr Lim says, “We know that the impact is so much deeper than just like a momentary feeling of hurt, shock and dismay… A lot of people take offence to being called racist, rather than trying to examine if what they’ve done is hurtful or harmful.”