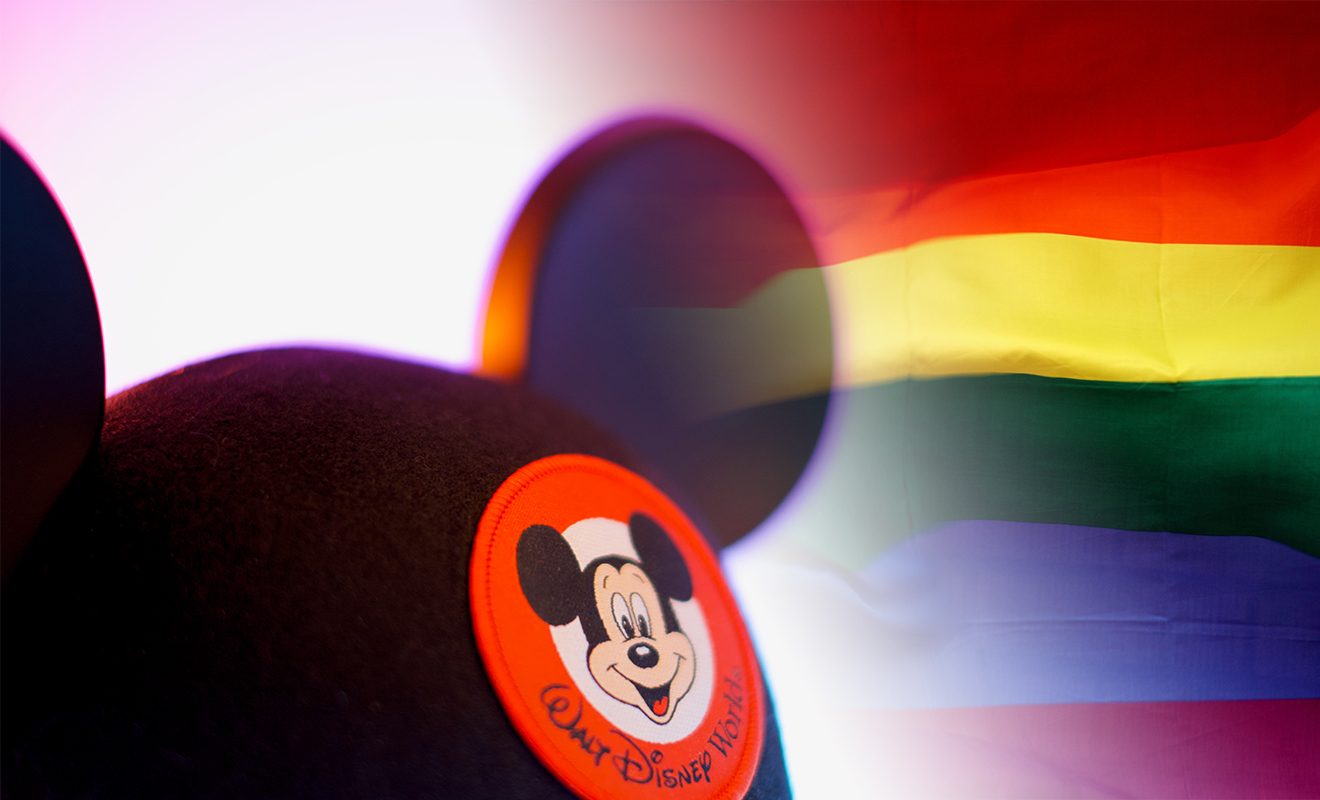 During the heated public debate over Florida’s Don’t Say Gay bill, one voice was notably absent. Now, Disney CEO, Bob Chapek has spoken out with a statement apologising for Disney’s lack of input, reports BBC News.

WHY WE NEED DISNEY TO WEIGH IN

The entertainment conglomerate’s social values ostensibly align with those who oppose the bill, and yet it has taken until after the bill was passed by Florida’s senate for any official statements to be made by the company.

To recap, the Don’t Say Gay bill prohibits any discussion of gender identity or sexuality in classroom settings from kindergarten through to third grade. The bill allows for any parent to press charges if they feel this law has been violated in any way.

“You needed me to be a stronger ally in the fight for equal rights and I let you down. I am sorry,” says Chapek. According to BBC News, the Disney CEO admitted he didn’t feel that private sector involvement held merit in discussions of politics. Others argue that in the era of unprecedented corporatism, no voice holds more weight than the media giant that is The Walt Disney Company.

The accusations against Disney don’t stop at their silence. LGBTQIA+ members on Disney’s teams have reportedly been asking for a show of support for pro-LGBTQIA+ advocates during their campaign against Don’t Say Gay, reports BBC News.

The Animation Guild are a union of artists that have also expressed public disappointment in Disney’s lack of action against Don’t Say Gay. In a statement published on Instagram they say, “It is disheartening that Disney, one of the world’s most successful brands with massive resources and a global platform, failed to take any action to help prevent the passage of this bill.”

DISNEY’S RESPONSIBILITY TO THE LGBTQIA+ COMMUNITY

Other allegations circulating online include Disney backing the Don’t Say Gay bill with donations. The company has a decidedly pro-LGBTQIA+ stance when it comes to its public-facing PR image, but reports have been coming in that over the last few years Disney has donated over $USD300,000 to the lawmakers responsible for sponsoring the Don’t Say Gay bill, reports CNBC.

Considering the power The Walt Disney Company has, specifically in the state of Florida, it is baffling that the CEO felt their input wouldn’t be meaningful. The company drives billions of dollars worth of tourism with the Walt Disney World Resort attraction in Orlando, which is like a privately owned fiefdom. The resort is technically classed as its own municipality within a special district. It literally means Disney World in Florida is its own city with its own government, reports Southern Living.

According to BBC News, since the backlash over their silence, Chapek has pledged $USD5 million to the Human Rights Campaign and expressed Disney’s stance against the Don’t Say Gay Bill to Florida Governor Ron DeSantis. The Human Rights Campaign has rejected the donation pledge, preferring that Disney take more meaningful actions.

Considering the billions of dollars that The Walt Disney Company brings into Florida each year, paired with their close relationship with state lawmakers, it goes without saying that the HRC was correct in feeling that more can be done by the company to fight the anti-LGBTQIA+ bill.