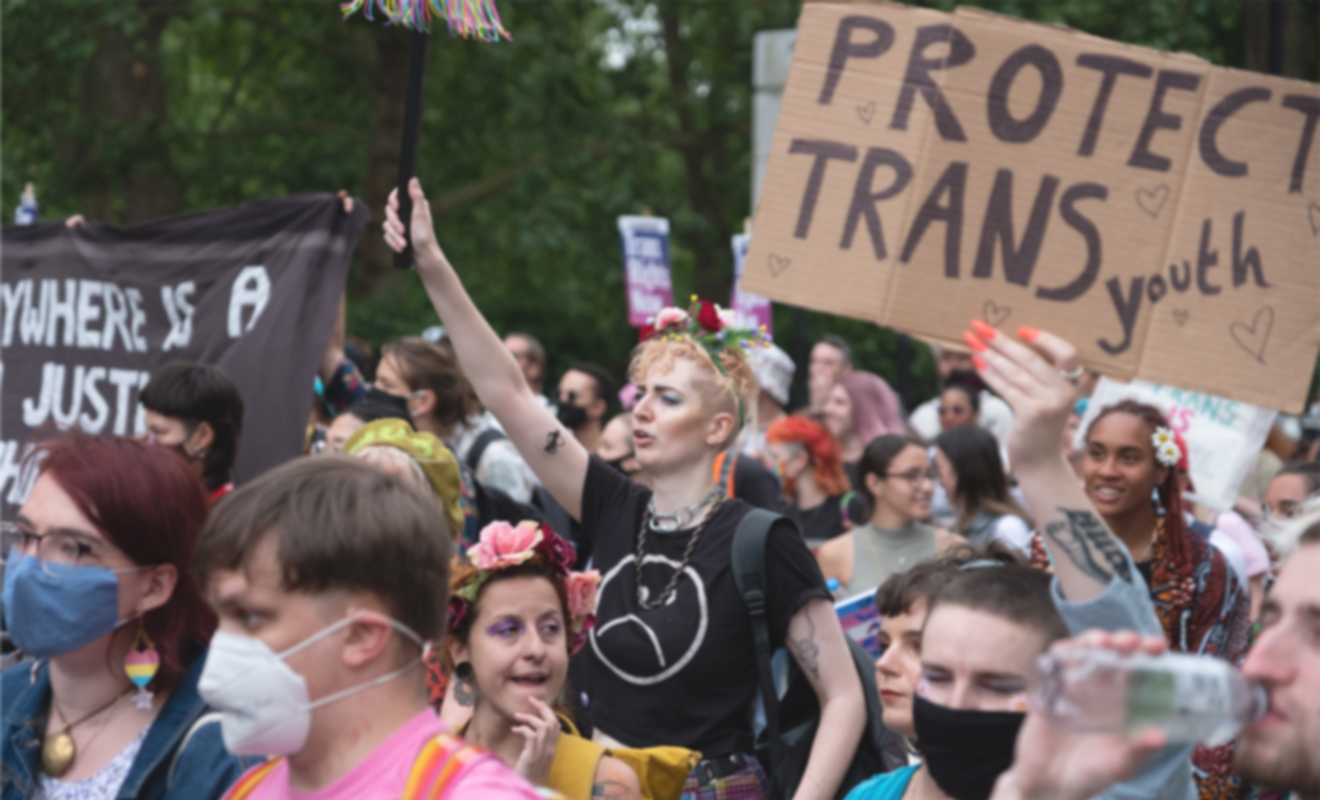 The US has been reporting an uptake of anti-LGBTQIA+ bills in individual states. For example, Oklahoma’s Student’s Religious Belief Protection Act which would fine or dismiss teacher’s for expressing contrary teachings to religious students. Now, Florida’s Don’t Say Gay bill has just passed through the house of representatives in a 69-47 vote, reports New York Daily News.

The Don’t Say Gay Bill is a proposal from conservative lawmakers in Florida that hopes to implement a gag order on schools when it comes to discussing topics of gender identity and sexual orientation with grade-school students.

The bill is being sponsored by State Representative Joseph Harding. The bill he is backing ostensibly makes it easier for parents to access school records, open greater channels of communication and prevent teachers and institutions from encouraging discussions around topics children aren’t ready to process.

Naturally, allies and advocates for the LGBTQIA+ community found issue with that foundational proposal. Academics, journalists and political commentators are expressing ire towards the bill’s less advertised amendments such as the House Amendment 853565. Although that amendment was withdrawn, it would have meant teachers had to out their students to their families regardless of whether this would result in “abandonment, abuse or neglect”.

Bills like Don’t Say Gay indicate that Republican lawmakers are making active moves against the progress that has been hard-won for the LGBTQIA+ community. The Oklahoma Student’s Religious Beliefs Protection Act is another example of conservative lawmakers using schoolyards as a battleground for political action.

The online backlash for the bill extends to TikTok too with users such as @J.dkon expressing their displeasure at the political manoeuvring being employed to make the bill sound fair.

In the video, @J.dkon puts a list up on screen of Joe Harding’s sponsors encouraging his followers to call them up and express their discontent with Harding’s actions. He finishes simply by saying, “These bills are putting children in danger”.