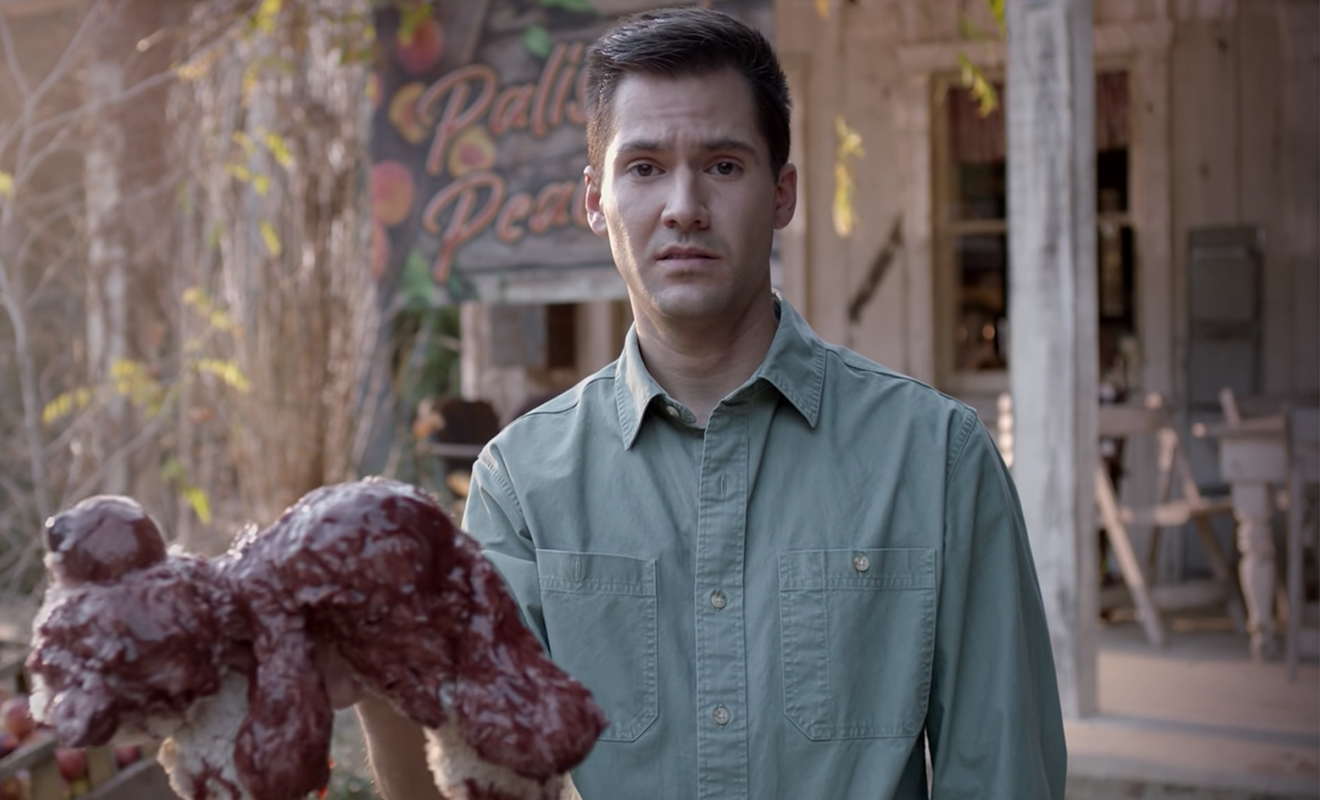 Alex Walker is a Democrat hopeful looking to unseat his rival Lauren Boebert for the 3rd district representative seat, reports Queerty. Walker faces a dozen other candidates vying for the seat, but his latest campaign video is likely to out-do anything his opponents come out with.

It’s well-known that politics involves a whole lot of spin, and ad campaigns are simply ways that politicians attempt to convince you to vote for them over their opponents. Well, Alex Walker has taken this approach but added, well, a lot of shit!

In the campaign, Colorado citizens are rained down upon with various amounts of poo in an absurdly dramatic scene. In the video, Walker says, “We are real Coloradans. We deserve a living wage, small government that actually works and freedom of choice. Instead, we have bullshit.”

The shock value makes one think they’re watching a Parks And Recreation episode. But this really is Walker’s official ad. If the raining bullshit isn’t enough of a gag, the video takes aim at Representative Lauren Boebert who Walker hopes to unseat in the next election. The action turns to a look-a-like Boebert spraying excrement across an office desk. He polishes off the video saying, “Colorado needs a bull, not a bullshitter. I’m Alex Walker, and I approve the shit out of this message”.

To say responses have been mixed would be fair. Read a few of them below.

WHO IS ALEX WALKER, REALLY?

If there’s one thing to be said about Alex Walker, he definitely knows how to grab your attention! In the midst of Colorado facing national attention for cases like Lorie Smith’s, a politician who promises a light-hearted, no BS approach can feel like a breath of fresh air.

On his campaign website, Walker writes, “I’m a gay moderate who believes in small government, personal freedom and human rights. Groundbreaking”. He continues by writing, “If you’re over hateful bottom-feeding despots like Lauren Boebert: welcome”.

It seems this politician really favours humour and sarcasm as a strategy. Seemingly, it’s really working for people!