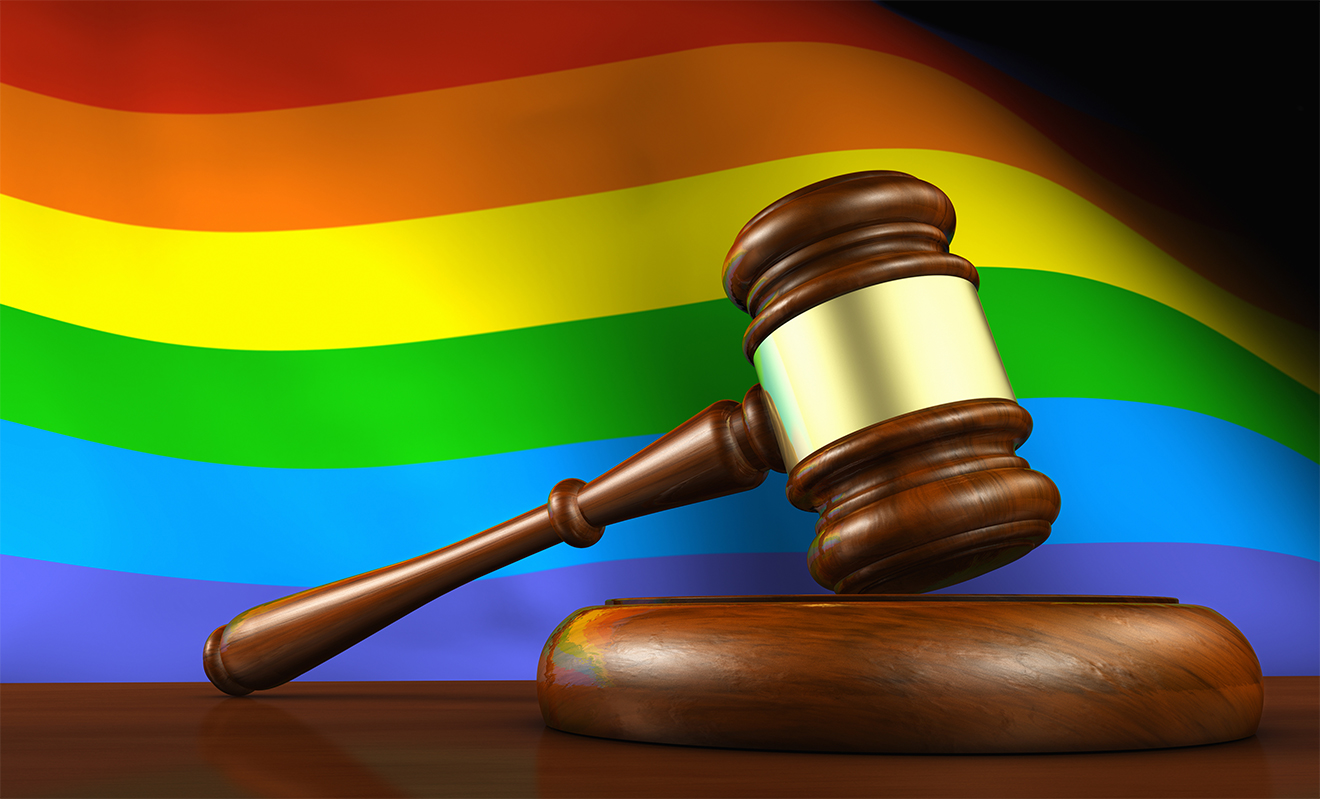 A debate that has raged in America since the advent of same-sex marriage is whether businesses may legally deny their services to queer people on the basis of their religious belief.

Historically, the Supreme Court has refused to take up similar issues surrounding religious freedom and anti-discrimination laws, but on Tuesday, February 22 a brief order was relayed stating the case will be taken up, reports NBC News.

The case to be brought before the Supreme Court involves Lorie Smith, a website designer based in Colorado. According to NBC News, Smith wants to expand her services to couples who are getting married but wants the right to refuse service to same-sex couples on the basis of her religion.

This topic has always boiled down to two sides; those who believe business owners should not be forced to provide services that are against their closely held religious tenets and those who believe that LGBTQIA+ individuals shouldn’t be discriminated against.

In legal terms, each US state has differing laws for protecting religions and for preventing discrimination. For example, the California Civil Rights Act prevents the refusal of service based on principles of race, religion, sex or sexual orientation. The Religious Freedom Restoration Act (RFRA) prevents any state or federal government body from restricting the exercise of an individual’s religious creeds.

With cases like Lorie Smith’s it becomes necessary for judiciary bodies to interpret how state and federal laws are to be followed and how. Constitutionally, all US citizens have a right to free speech, and being forced to create a website for a ceremony that stands in stark opposition to one’s religious beliefs would be unconstitutional. But similarly, offering a service to the public with the exception of one group on the basis of their sexuality is the core of discrimination.

Interestingly, this case is being brought before the Supreme Court without any plaintiffs. Lorie Smith has not, to date, refused service to a gay couple wanting to get married, but rather she wants to have the right to if the time comes.

The Supreme Court’s next term will hear Lorie Smith’s case and, for the first time in the debate’s history, set a precedent for discussing anti-discrimination laws and religious protection acts.