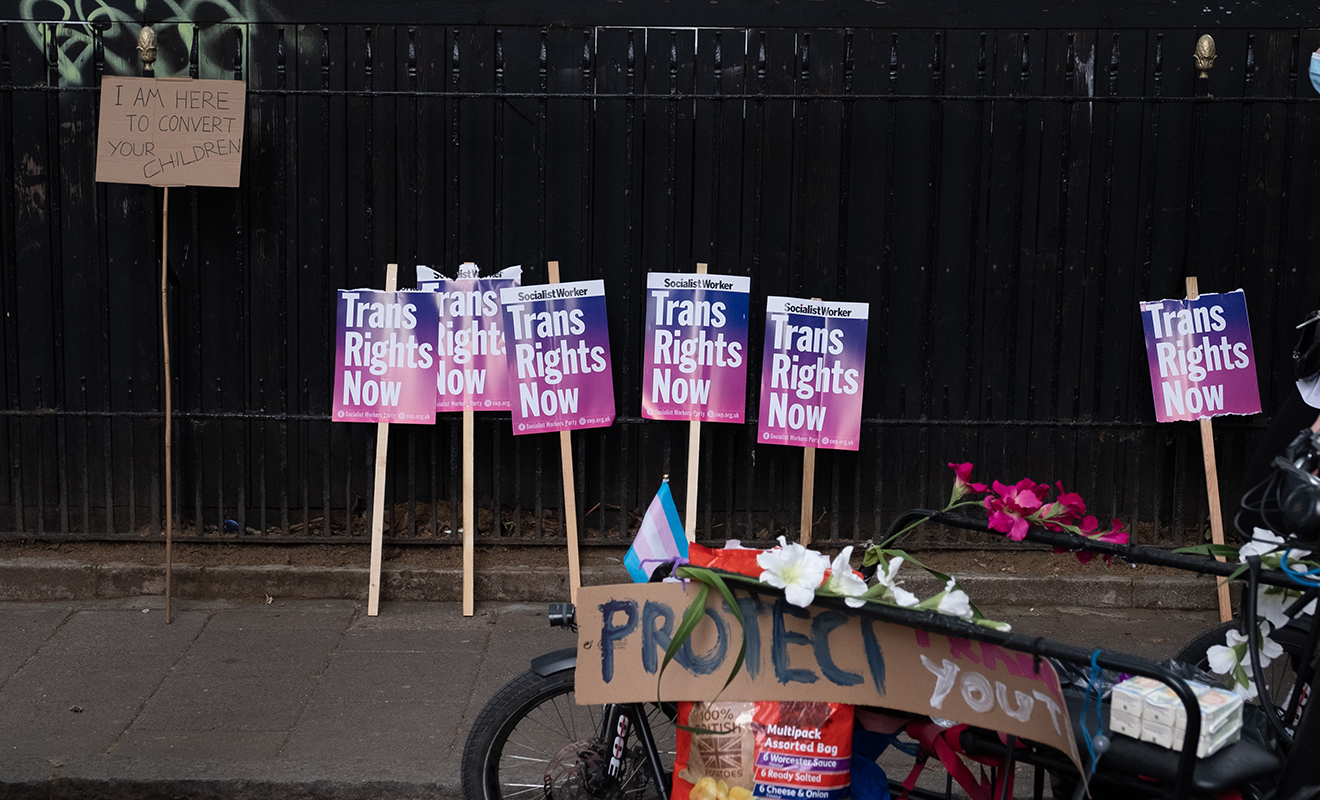 Idaho’s house of representatives have passed a bill that will criminalise gender-affirming medical procedures on transgender youth. The Republican-sponsored bill is presenting gender-affirming surgery as child mutilation, reports The Guardian.

US POLITICIANS ARE MAKING CHILDREN THE BATTLEGROUND FOR AGENDA

The US is fast-becoming known for its anti-LGBTQIA+ bills. In recent months, the Don’t Say Gay bill was passed in Florida, the Supreme Court will consider allowing businesses to deny services to gay people and religious bills threaten classroom settings.

According to The Guardian, The Human Rights Campaign report that over 300 anti-LGBTQIA+ bills are being considered by the legislature across the US and 29 states don’t offer basic protections or rights for LGBTQIA+ individuals.

House Bill 675 specifies that any Idaho practitioner who performs gender-affirming surgery on a transgender youth will be committing a felony with a life imprisonment sentence. Furthermore, any person who aids a child in crossing state lines to get surgeries will be held equally responsible with a heavy penalty, reports The Guardian.

State legislative director and senior counsel for the Human Rights Campaign Cathryn Oakley says, “By making it impossible for doctors to provide care for their patients, transgender youth are denied the age-appropriate, best practice, medically necessary, gender-affirming care that a new study just found reduces the risk of moderate or severe depression by 60% and suicidality by 73%”.

Being a vulnerable population, youth are specifically susceptible to anti-trans rhetoric and reports are showing a direct correlation between bills like this and youth crisis.

“An Idaho doctor has had to assist three transgender youth related to their suicide attempts since this bill has been introduced. We need to trust those parents and providers to make these deeply personal decisions,” says Democratic representative Lauren Neocochea.

Idaho has a Republican majority senate, and the bill passed through the House of Representatives with a vote of 55-13. If the Senate approves the bill it will land on Republican Governor Brad Little’s desk to either pass or veto.

In the face of so much vitriol, it’s easy to see how LGBTQIA+ youth feel a sense of hopelessness. Anti-trans sentiment is being baked into the law by the US legislature and it’s signposting to queer youth that their identities are something to be ashamed of. This isn’t what laws should be designed for.