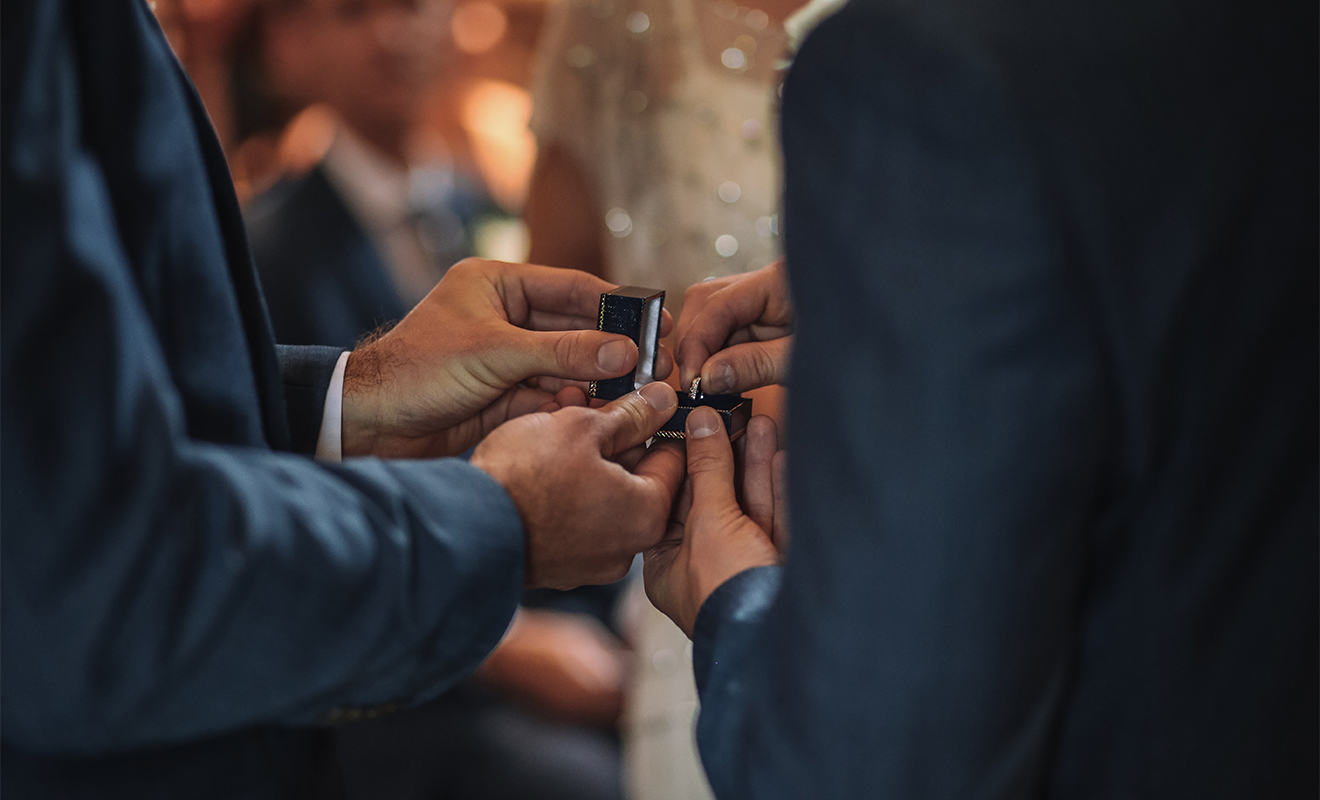 Chile is now one of 31 countries that have legalised same-sex marriage. On Thursday, March 10, the nation celebrated some of the first same-sex weddings – the very first being Javier Silva and Jaime Nazar, reports NBC News.

THE HISTORIC MOMENT MARKS A FIRST FOR CHILE

Each time a country legalises same-sex marriage, it will look to the first brave few who have waited too long to have the right to do so. Silva and Nazar are one of those couples for Chile.

“Being the first couple to get married in Chile for us is an honor, something to be proud of. We did it! It’s something we didn’t think could happen,” says Silva.

According to NBC News, the two had been together for seven years before tying the knot and are raising a family of two young children. The couple feel that marriage is significantly important for their family regardless of whether they had a civil union or not.

Silva says, “Now our children have the same rights (as other families) and they will be able to have, we hope, a better future, that they will not be discriminated against for having two parents who love each other.”

Chile’s President-elect Gabriel Boric offered his congratulations via a tweet saying, “My congratulations to Jaime and Javier for being the first couple to marry under the new #EqualMarriage law. To continue advancing for a Chile with equal rights and freedoms for all people.”

Chile’s congress approved legislation granting equal rights to LGBTQIA+ people in December, 2021 which benchmarks a major win for activists who have fought years to see the day. It’s often easy in Western countries to take for granted what so many minorities around the world don’t have. For Javier Silva, Jaime Nazar and their two children, this is a true triumph.