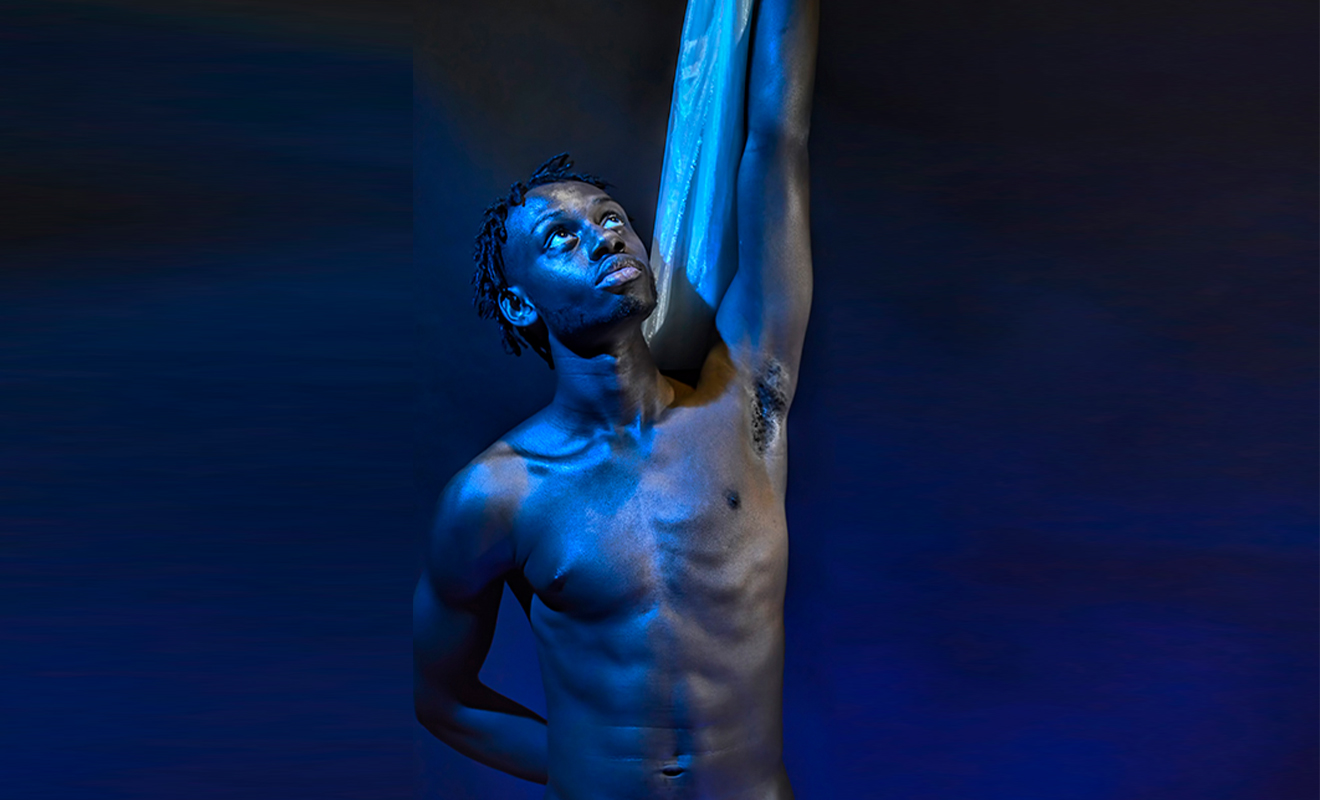 “Braxton is currently a college student. He plays volleyball in several leagues, works out and is an exceptional jazz saxophonist. He’s also new to modelling,” says photographer Dan Simoneau.

“I’ve know Braxton for a while now. We met when he played sax in the lobby of our local movie theatre. We got to know each other better over time and he played at our wedding,” says Dan.

“He’s modelled for me three times so far and we look forward to doing more together. He’s getting used to modelling and is eager to learn how to pose and react for the camera. I love that he comes across as a geek or a nerd when dressed but has such a toed body when the clothes are off.”