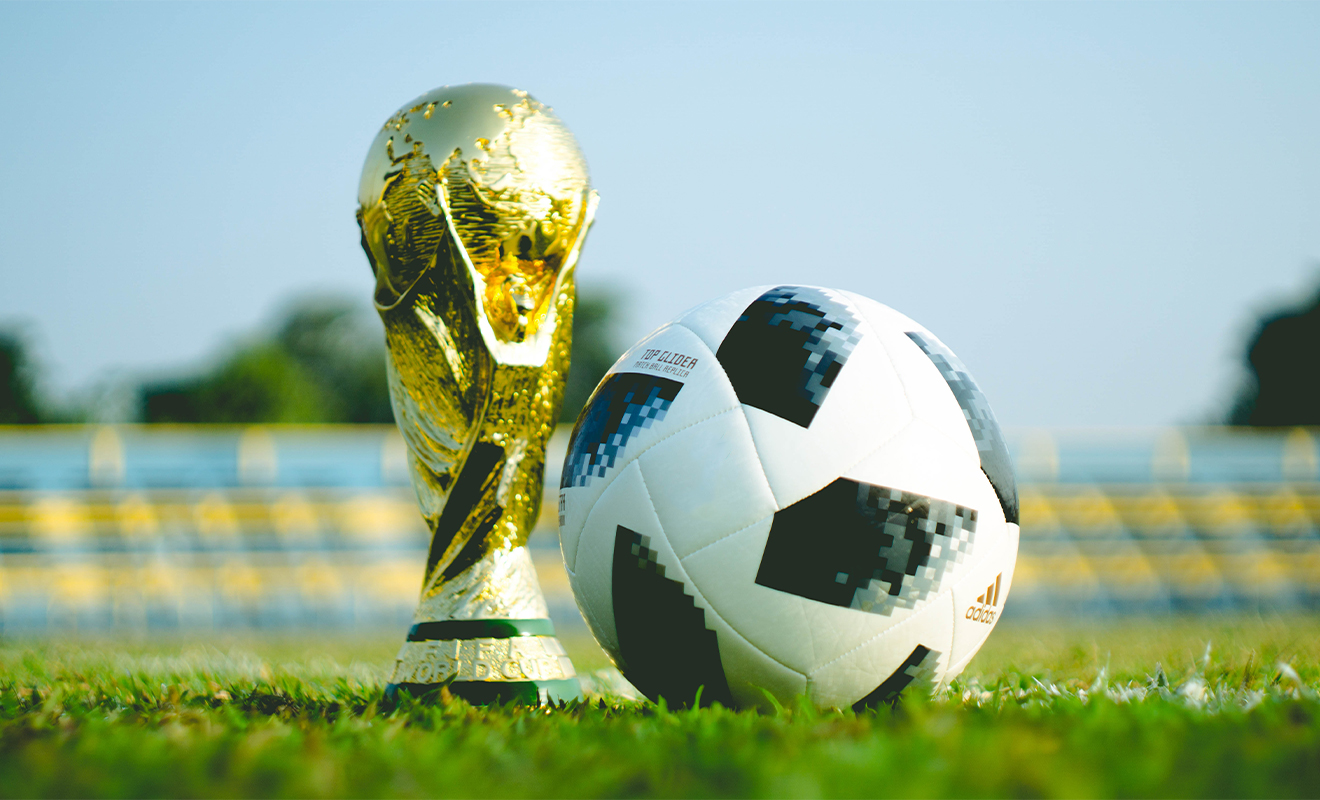 Ahead of the upcoming FIFA World Cup in Qatar, many LGBTQIA+ people are vocalising their refusal to attend. Qatar is known for being openly anti-gay and many soccer fans have questioned why the tournament organisers would have chosen the country, reports BBC News.

FANS WORRY ABOUT THEIR SAFETY

Two Welsh football (or soccer) fans fear that they may be subjected to violence if they attend the World Cup 2022 in Qatar. Seiriol Dawes-Hughes and his husband Jamie say that despite their country winning a place for the first time in decades, it may be safer to give this year a miss, reports BBC News.

“Before my husband and I go on holiday, the first thing we do is Google gay rights in that country,” says Dawes-Hughes.

“That’s something that straight people do not have to do, but it’s something that we do every time and it’s remarkable how many countries that people go to regularly aren’t safe for people like us, and Qatar is definitely one of those.”

Mr Dawes-Hughes calls hosting the World Cup in Qatar “sportswashing”. He defines this as using big sporting events to change the public image of a country on the world stage. “It shows a complete lack of backbone in the football community to make a stand against this. It’s unacceptable to host the World Cup in Qatar but it’s happening and what can we do – nothing.”

WHY THIS IS SUCH A BIG PROBLEM

Looking at human rights protections for LGBTQIA+ people, the outrage shown by queer fans is justified. In Qatar, homosexuality is illegal and can be punishable by death. There are no protections against housing, employment or general discrimination, reports Equaldex.

Despite these facts, Fatma Al-Nuaimi, the communications executive director of Qatar’s supreme committee for organising the tournament says, “It’s a tournament for everyone, a tournament of firsts, and a tournament where everyone will be welcome,” reports BBC Sport.

“It’s an unprecedented opportunity to project a true image of the Arab world as a welcoming, peaceful, and hospitable region.”

Earlier this year however, Major General Abdulaziz Abdullah Al Ansari published statements saying rainbow memorabilia will be confiscated from fans if it’s displayed. This was a crushing blow against the country’s ostensible acceptance of all fans, especially considering it was backtracking on previous statements.