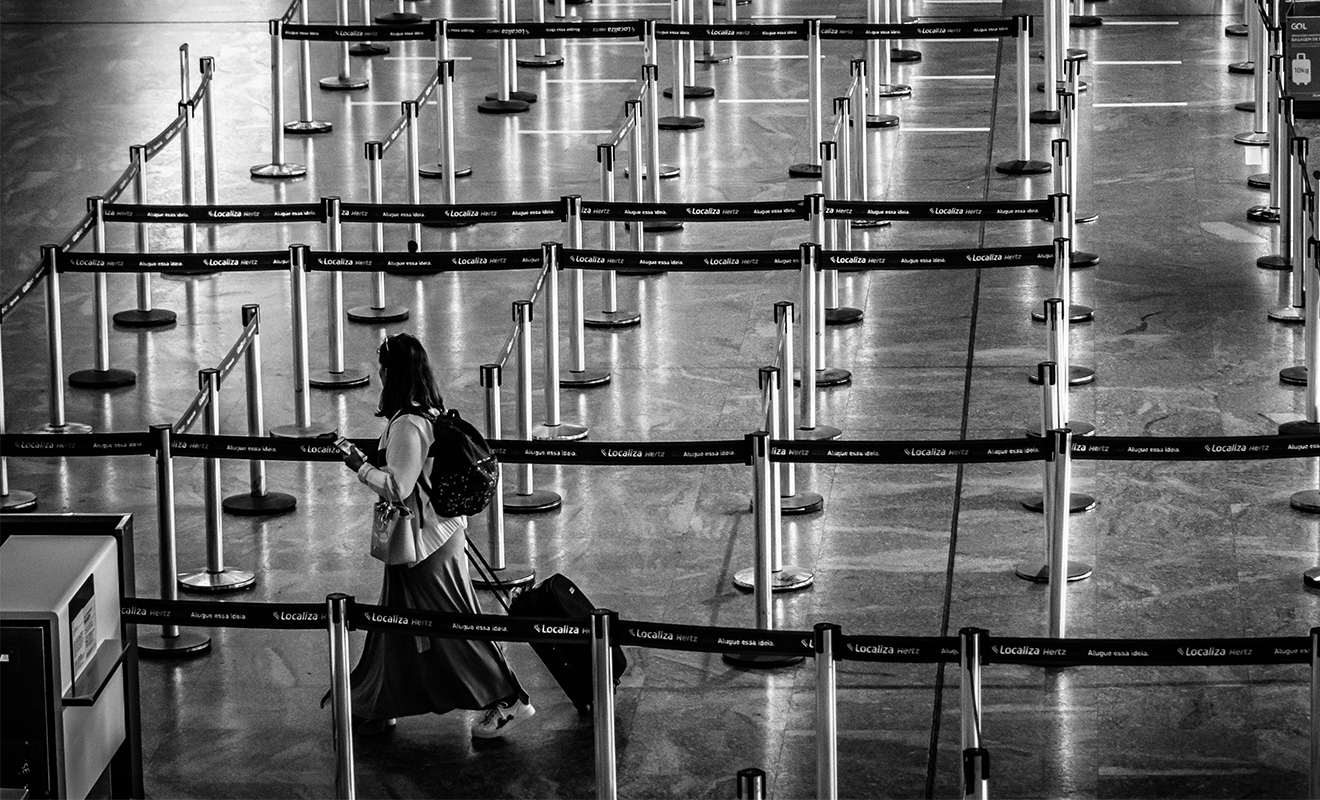 Any traveller that is familiar with international airport security knows it isn’t uncommon to be asked to pass through a body scanner. These scanners use non-ionising millimetre-wave technology to create an image of your body that would show concealed items. The problem that occurs for transgender passengers is what these machines classify as an anomaly, reports SBS News.

According to SBS News, when trans woman Jade Darko went through security at Melbourne’s Tullamarine airport on June 13, she was asked to undergo a full body-scan which picked up her private areas as an anomaly. When asked to consent to a pat-down, Ms Darko refused and was told she could walk through again but instead have the machine set for ‘male’.

“Because I’m transgender, [the body scanner] identified my downstairs as being ‘anomalous’ because there’s ‘not supposed’ to be something there,” says Ms Darko. After divulging that she is transgender, security allowed Jade Darko to pass through a different check. “I still felt extremely violated by having to disclose the fact that I was transgender to them in order to avoid being effectively groped.”

This anecdote is a harrowing reminder that trans people experience discrimination in spaces that aren’t designed to accommodate them. Unfortunately, Jade Darko’s story is not an unfamiliar one; transgender people are encouraged to book their tickets under the gender identity on their documents despite their current gender identity and are often subjected to invasive pat downs and/or questioning.

In August of 2021, a then 15-year-old trans teenager went through TSA and was asked to undergo a genital examination before she would be allowed to board her flight, reports LGBTQ Nation. The parents of the 15-year-old girl sued TSA for the attempted invasion, but many trans people report feeling similar panic and embarrassment at the hands of body scanning.

In some cases, airport security will have people partially disrobe for the scan but the process seems almost entirely arbitrary. Women have reported feeling exposed after being asked to remove items when others were passed through wearing many layers, reports SBS News.

“It’s my personal opinion that this is a form of security which is unlikely to stop someone that has malicious intent. [I think] it serves only to infringe on the privacy of people,” says Ms Darko.

In response, Sydney Airport’s private contractor company Certis Security Australia said in a statement that the scans are designed to make travelling safer. “The body scanners provide increased safety and security as they detect foreign objects, not limited to metal detection,” says Certis.

“We are committed to ensuring a safe travel experience for all passengers, this is why we have put in place standard operating procedures that are aligned to the Aviation Screening Notice regulations determined by the Cyber Infrastructure Security Centre (CISC).”

Body scans might be instituting safer travels and could alleviate random invasive pat-downs at security, but debating the merits of this system is not the issue at hand. There are only two settings for these body scans; male or female. The systems will scan a body and pick up ‘anomalies’ which will often mean a pat-down occurs anyway. Applying critical thought, body scans assert the gender binary and result in uncomfortable experiences for trans and gender diverse travellers because they aren’t built for anyone that isn’t cisgender.