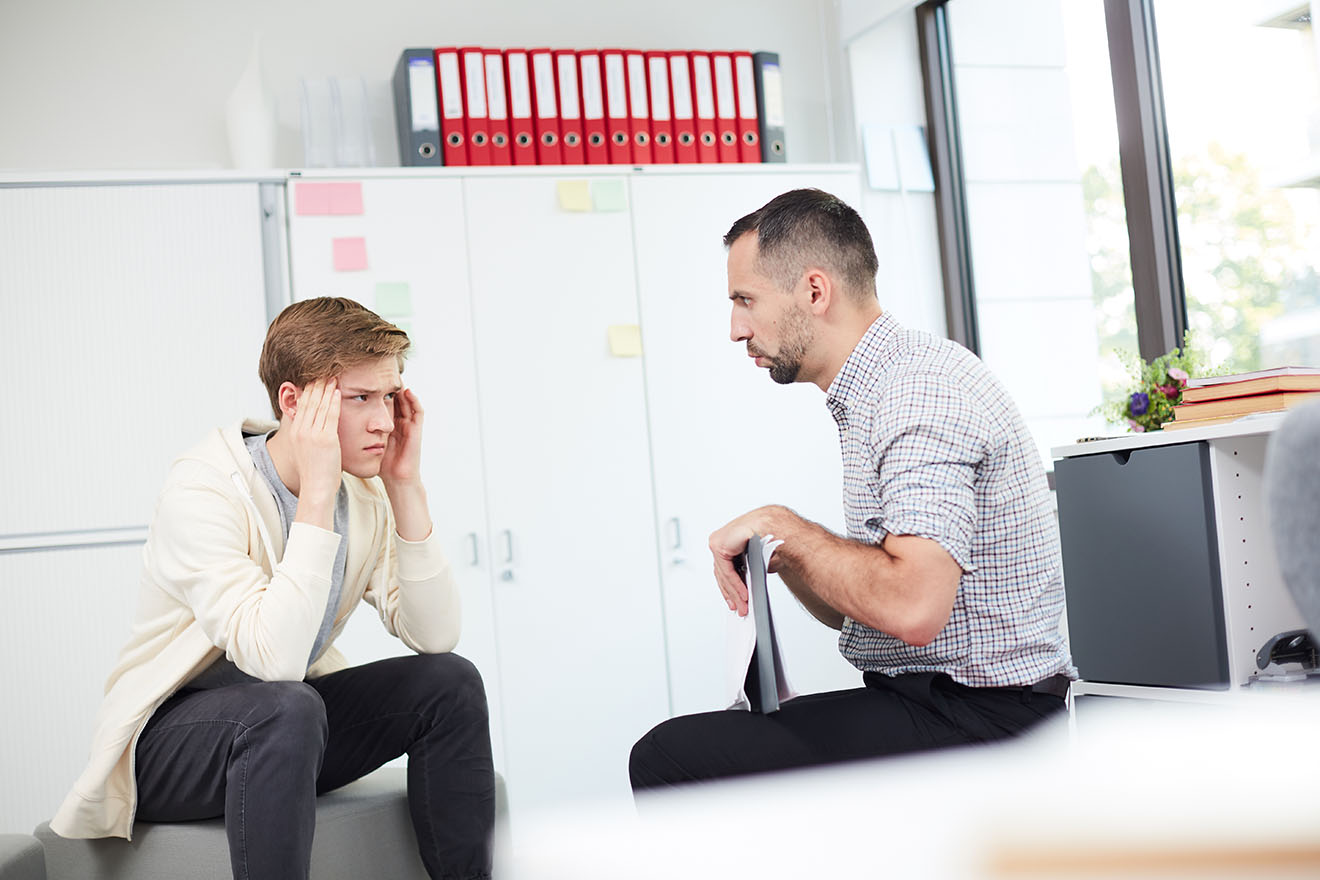 This week Queensland has become the first Australian state to ban gay conversion therapy after a bill successfully made its way through the parliament, SBS reports.

Under the new law, healthcare professionals who use practices such as aversion therapy, hypnotherapy, and psychoanalysis to attempt to change or suppress a person’s sexual orientation or gender identity face up to 18 months behind bars.

“Being LGBTIQ is not an affliction or disease that requires medical treatment,” Miles said.

“No treatment or practice can change a person’s sexual attraction or experience of gender,” Miles said.

Doctors, counsellors and psychologists who perform conversion therapy could face up to 12 months imprisonment, or 18 months if the victim is a minor.

“The ban sends a clear message to Queenslanders that conversion therapy is harmful in all contexts,” said Peter Black, president of the Queensland Council for LGBTI Health.

“It is important that there are penalties for this dangerous and discredited practice,” Black told the Thomson Reuters Foundation.

In recent months there has been increasing momentum to outlaw gay conversion therapy with countries like Brazil, Germany, Israel and Malta moving to either partially or fully outlaw the practice.