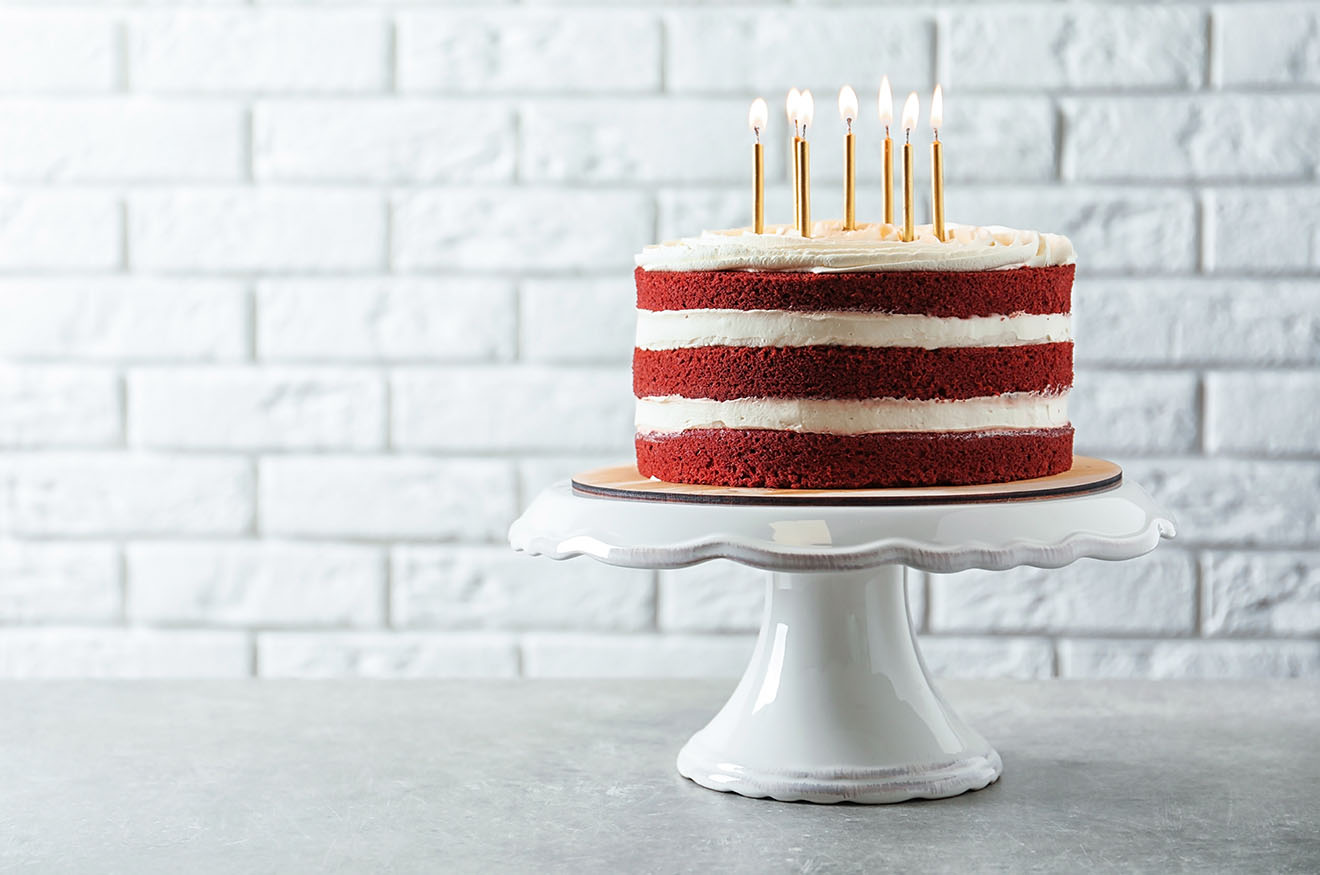 A Christian troll’s plans to cause controversy with an anti-gay red velvet cake reportedly backfired after a lesbian baker makes it, the Detroit Free Press reports.

The red velvet cake, arguably the most versatile of decorated cakes for its sturdy texture and delicious taste, was ordered and paid for online on 19 July with a message to the bakers.

“I am ordering this cake to celebrate and have PRIDE in true Christian marriage,” the customer said in the order.  “I’d like you to write on the cake, in icing, ‘Homosexual acts are gravely evil. (Catholic Catechism 2357)'”

April Anderson, who owns the bakery with her wife Michelle, was surprised by the message after initially thinking it was a request for a rainbow Pride cake.

“This can’t be real was my first thought,” Anderson told the Detroit Free Press.

“Why would somebody order this from us?” Anderson said. “They know our bakery. It’s not like it’s a secret. It says it on our about page and social media pages and very clear that this bakery is owned by two lesbian women,” Anderson said.

Initially worried she would end up with a lawsuit on her hands if she didn’t bake the cake, Anderson said she and a friend researched the person who requested it.

They discovered it was by David Gordon who belongs to the fringe group Church Militant which, among other things, actively promotes anti-gay beliefs.

Given Gordon’s conservative credentials, Anderson decided to bake the cake (without the message) as it was likely he’d claim anti-Christian discrimination if she did not.

Anderson and her wife also wrote a letter to Gordon and attached it to the cake, saying they stand against hate.

“We feel the only ‘grave evil’ is the judgement that good Christians, like yourself, impose on folks that don’t meet their vision of what God wants them to be,” the letter said.

When Gordon called the bakery on a Friday asking about the cake, he was told it would be ready at 3:30 p.m. Saturday.

“I think he was shocked,” Anderson said. “He was probably anticipating us saying no.”

For his part, Gordon has refused to pick up the cake stating he is being discriminated because of Anderson’s refusal to include the message. Anderson said it is against store policy to include messages on cakes if the order is made online.

“I was denied the services I requested at a place of public accommodation on the basis of the content of my beliefs – this is gleefully acknowledged by the owners of the bakery in the relevant Pridesource article,” Gordon said in his message.

In a statement to the Detroit Free Press Church Militant said the ordering of a cake with an anti-gay message was done independently of the organisation.

“The incident was an action taken independently of the apostolate by an individual employee; Church Militant had no prior knowledge of it.

“The employee has been spoken to and has apologised for unnecessarily involving his fellow workers in a private endeavour.”

The offending cake has since been thrown out.