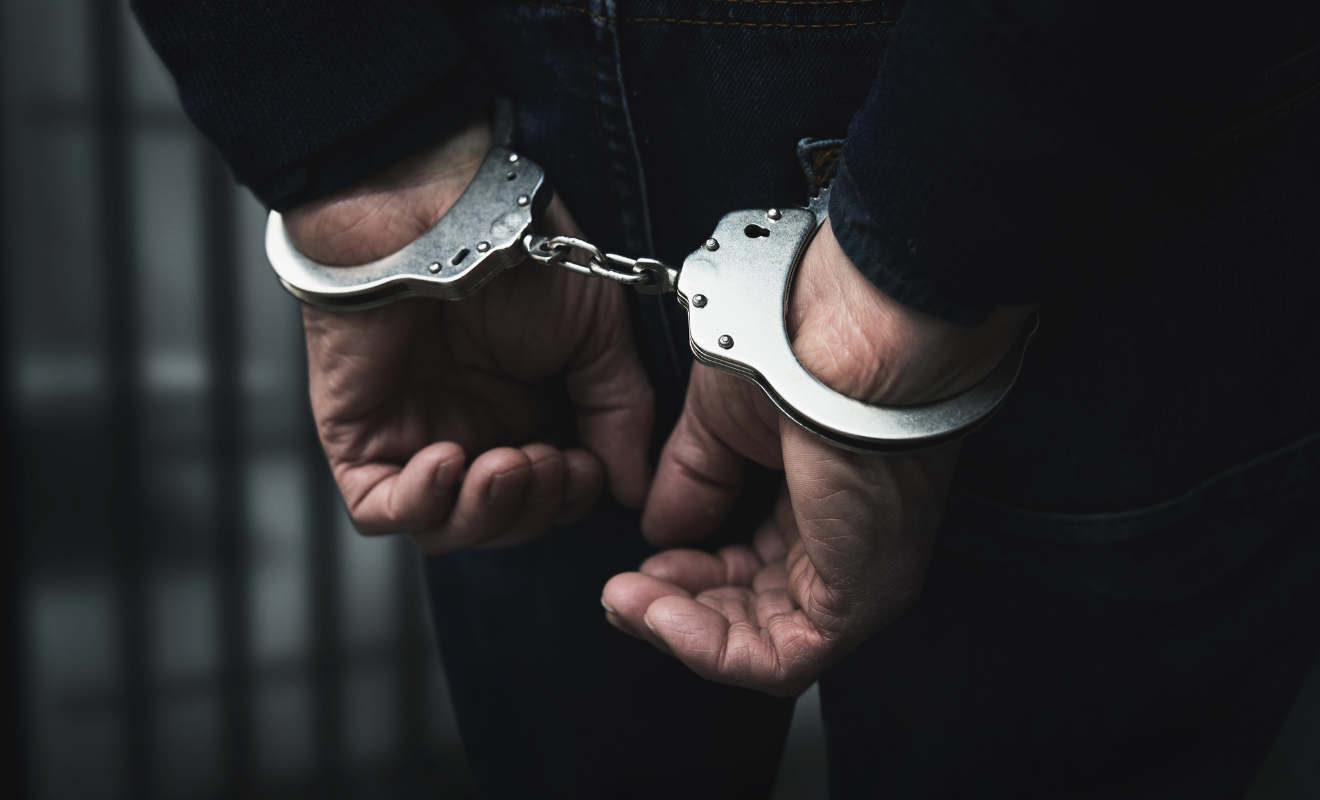 Two Chechen gay men who fled to Russia after allegedly being tortured have been sent back by Russian police, the BBC reports.

Rights group, the Russian LGBT Network, said they helped the two men, Salekh Magamadov and Ismail Isayev, escape to Russia last year to avoid arrest by Chechen police. The official line is the pair were facing arrest for running an opposition Telegram channel.

The pair said they were tortured and forced to record a video apology.

Now the Russian LGBT Network says the pair were apprehended on Thursday by Russian police at their apartment in Nizhny Novgorod, 450km east of Moscow. It is not clear why they were detained.

The group says they were later forcibly returned to authorities in Chechnya, a southern republic of Russia and arrived at a police station in Gudermes (Chechnya) on Saturday night.

“They are tired and frightened,” Tim Bestsvet from The Russian LGBT Network said in an interview with the AFP news agency.

In the custody of Chechen authorities, the men were in “mortal danger”, Mr Bestsvet added.

He and other government officials have even suggested there are no members of the LGBTQIA+ community in Chechnya.