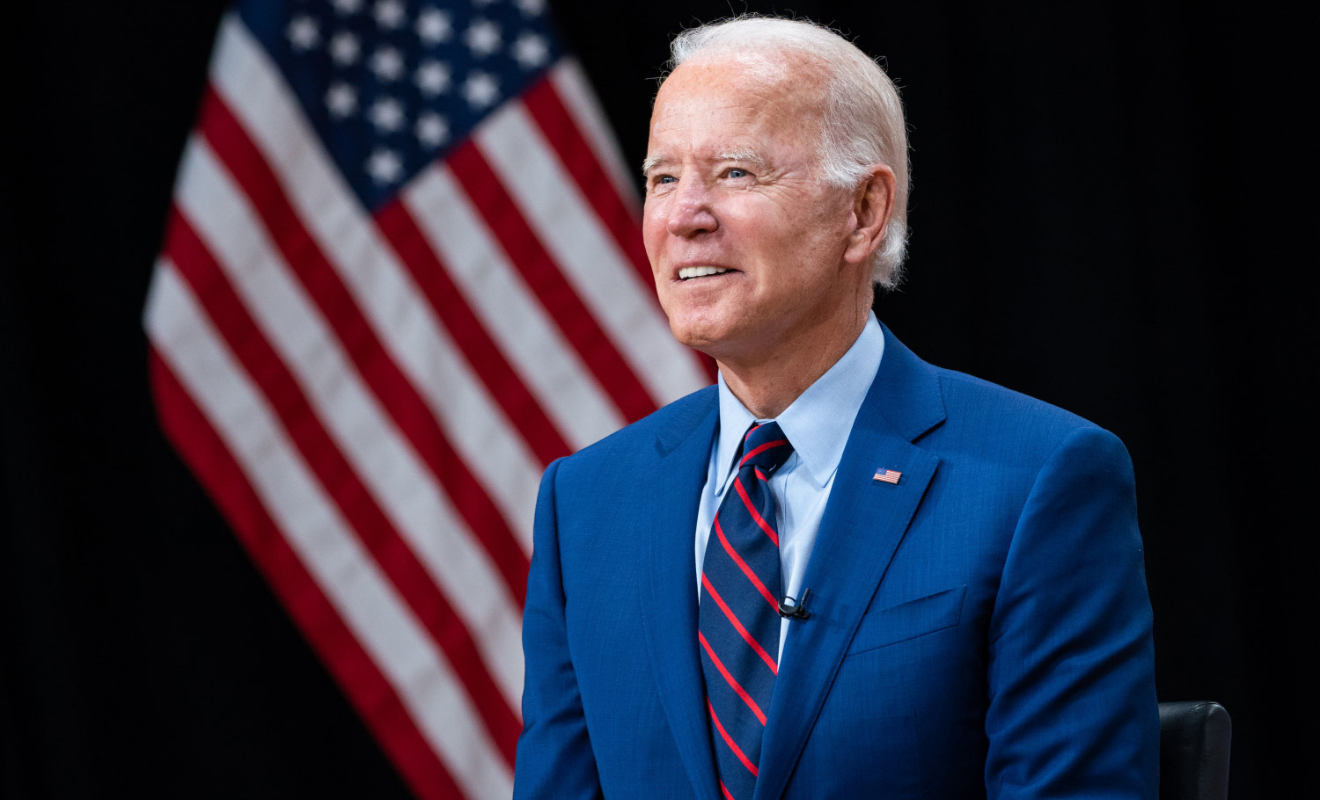 Late last week, US President Joe Biden signed a presidential memorandum calling for an expansion of rights for LGBTQIA+ people across the world, Reuters reports.

“All human beings should be treated with respect and dignity and should be able to live without fear no matter who they are or whom they love,” said the memorandum, building on a 2011 directive issued when Biden was serving as Vice President.

“The United States belongs at the forefront of this struggle – speaking out and standing strong for our most dearly held values,” the memorandum said.

While largely symbolic the memorandum is part of the Biden Administration’s commitment to make LGBTQIA+ rights a top priority.

The memorandum directs US agencies abroad to work harder to combat the criminalisation by foreign governments of LGBTQIA+ status or conduct, and directs the State Department to include anti-LGBTQIA+ violence, discrimination and laws in its annual human rights report.

The memorandum also calls for an increase in effort to ensure LGBTQIA+ asylum seekers have equal access to protection, expanded training for federal personnel, and a potential increased use of priority referrals to expedite resettlement of vulnerable people.

It instructs agencies to consider appropriate responses, including the full range of diplomatic tools, and potentially financial sanctions and visa restrictions, when foreign governments restrict the rights of LGBTQIA+ people.

Biden announced the push during a speech at the State Department, vowing to rebuild U.S. credibility worldwide.

“To further repair our moral leadership, I’m also issuing a presidential memo to agencies to reinvigorate our leadership on the LGBTQI issues and do it internationally,” he said.

“We’ll ensure diplomacy and foreign assistance are working to promote the rights of those individuals, included by combating criminalization and protecting LGBTQ refugees and asylum-seekers.”

White House press secretary Jen Psaki on Thursday said Biden “stands by” his pledge to sign the Equality Act in his first 100 days but noted that Congress would need to take action to pass a bill first.