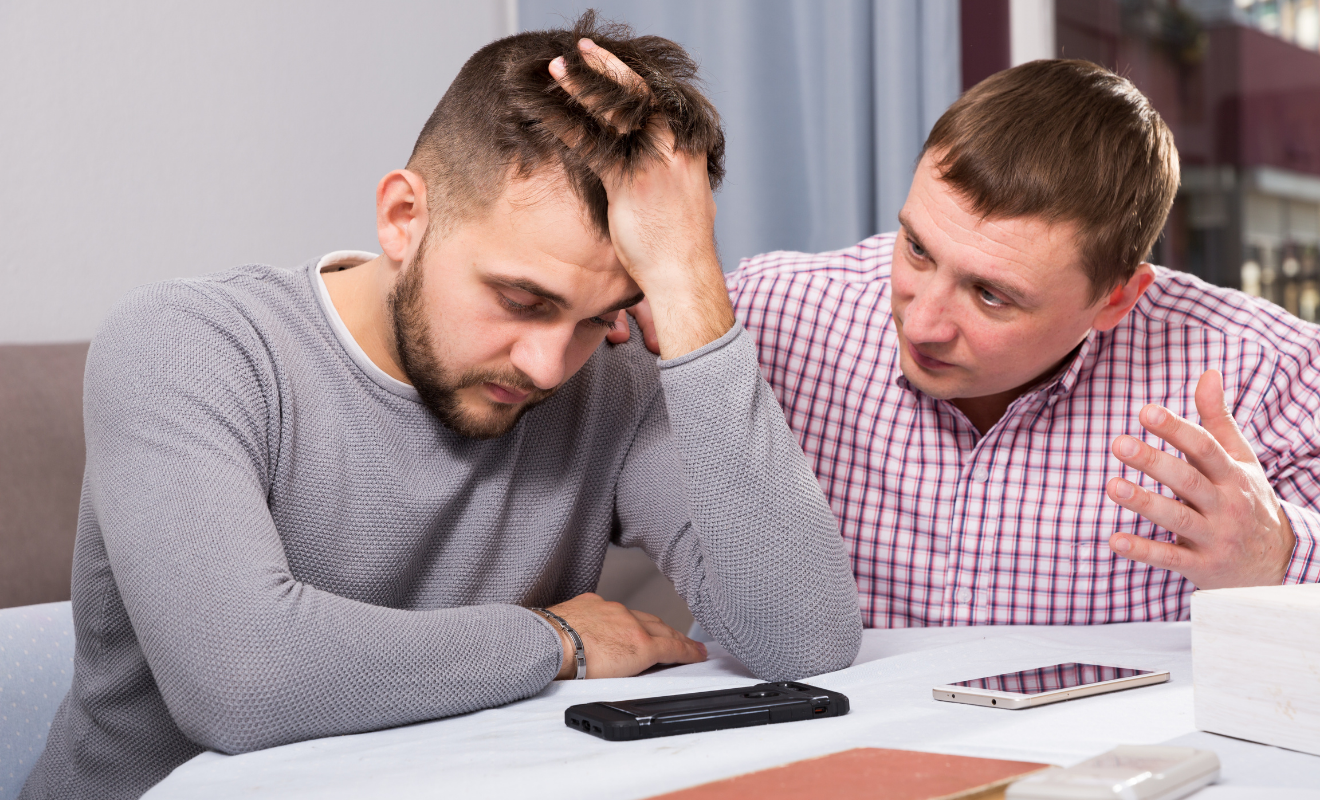 Liberals Bev McArthur and Bernie Finn voted against the legislation along with some cross-bench MPs.

The legislation bans any therapy that attempts to change or suppress a person’s sexual orientation or gender identity and gives the Victorian Equal Opportunity and Human Rights Commission the power to investigate reports of conversion practices.

It also puts in place strong criminal sanctions for people who subject others to conversion practices that cause injury or serious injury, with up to 10 years’ jail for the latter.

It also imposes criminal sanctions and fines to a maximum of almost $10,000 if people are sent interstate conversion therapy.

LGBTIQIA+ advocates have welcomed the legislation, describing it as “life-saving”.

“We were delighted to see cross-party support in the Victorian Parliament for this life-saving legislation,” CEO of Equality Australia Anna Brown said.

“While no law can fix a complex social problem on its own, this law is a great step towards ending the incredible harm caused by LGBTQ+ conversion practices and paves the way for positive reform in other parts of Australia.

The legislation was hard fought for with the Australian Christian Lobby strongly advocating against it.

The ACL addressed a letter in January to Victorian Premier Daniel Andrews to retract the Bill, claiming among other things that the law would “make some consensual prayers into criminal acts, if they pertain to a person’s sexual orientation or gender identity”. The organisation has positioned the Bill as the “the most serious threat to religious freedom in Australia’s history”.

The legislation will now go to the Victorian governor for assent. It will not come into effect for 12 months.