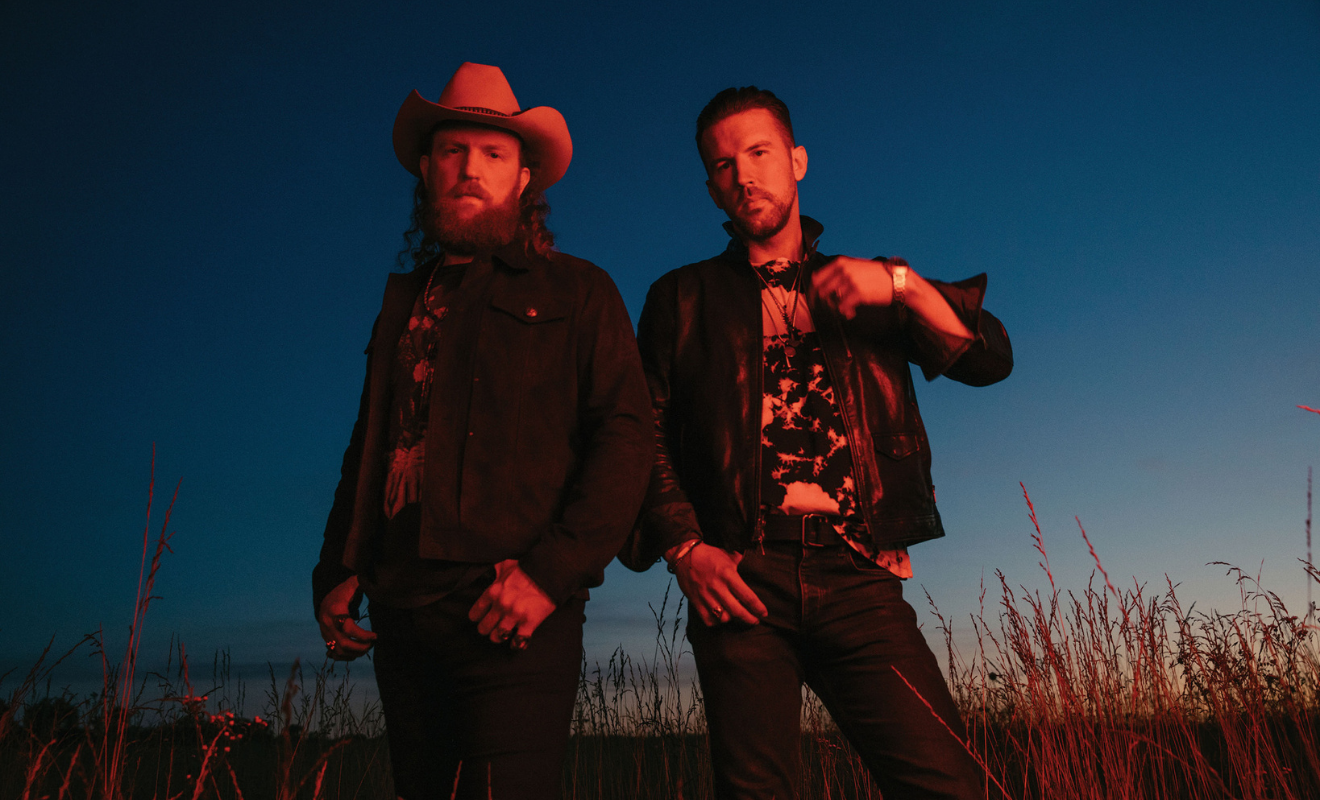 T.J. Osborne, the singer and guitarist of mainstream country music group the Brothers Osborne came out as gay in an interview with Time.

“I’m very comfortable being gay,” Osborne told writer Sam Lansky. “I find myself being guarded for not wanting to talk about something that I personally don’t have a problem with. That feels so strange.”

Inside mainstream country, there are a handful of other performers who’ve preceded Osborne in coming out, including 90s radio favourite Ty Herndon, child star Billy Gilman, and “Single White Female” singer Chely Wright, who congratulated Osborne on the news.

“Well done, T.J. Osborne, you’re nobody’s whisper anymore,” she wrote. “You have just changed and saved a whole lot of lives; chief among them, your own.”

In his Time interview Osborne acknowledged he felt very isolated in his early days in Nashville and that he neglected his own relationships because he wasn’t ready to be out.

“There are times when I think I’ve marginalized this part of me so that I feel better about it,” he said. “And I realize that it is a big part of who I am: The way I think, the way I act, the way I perform. God, think of all the times that we talk about love, and write about love. It’s the biggest thing we ever get to feel. And I’ve kept the veil on,” Osborne said.

Following publication of his interview Osborne thanked everyone for their support via his Instagram.

Osborne’s coming out was praised by GLAAD, whose Head of Talent Anthony Ramos issued a statement calling it “a major step forward to increase LGBTQ acceptance and inclusion in the country music world.”

“I hope that the business continues to realise that there is a space for LGBTQ artists, and that they can be commercially successful. Brothers Osborne are one of today’s most successful country music acts and T.J.’s decision to share his true and authentic self with their many fans has the power to change hearts and minds when it comes to acceptance for the LGBTQ community,” Ramos said.