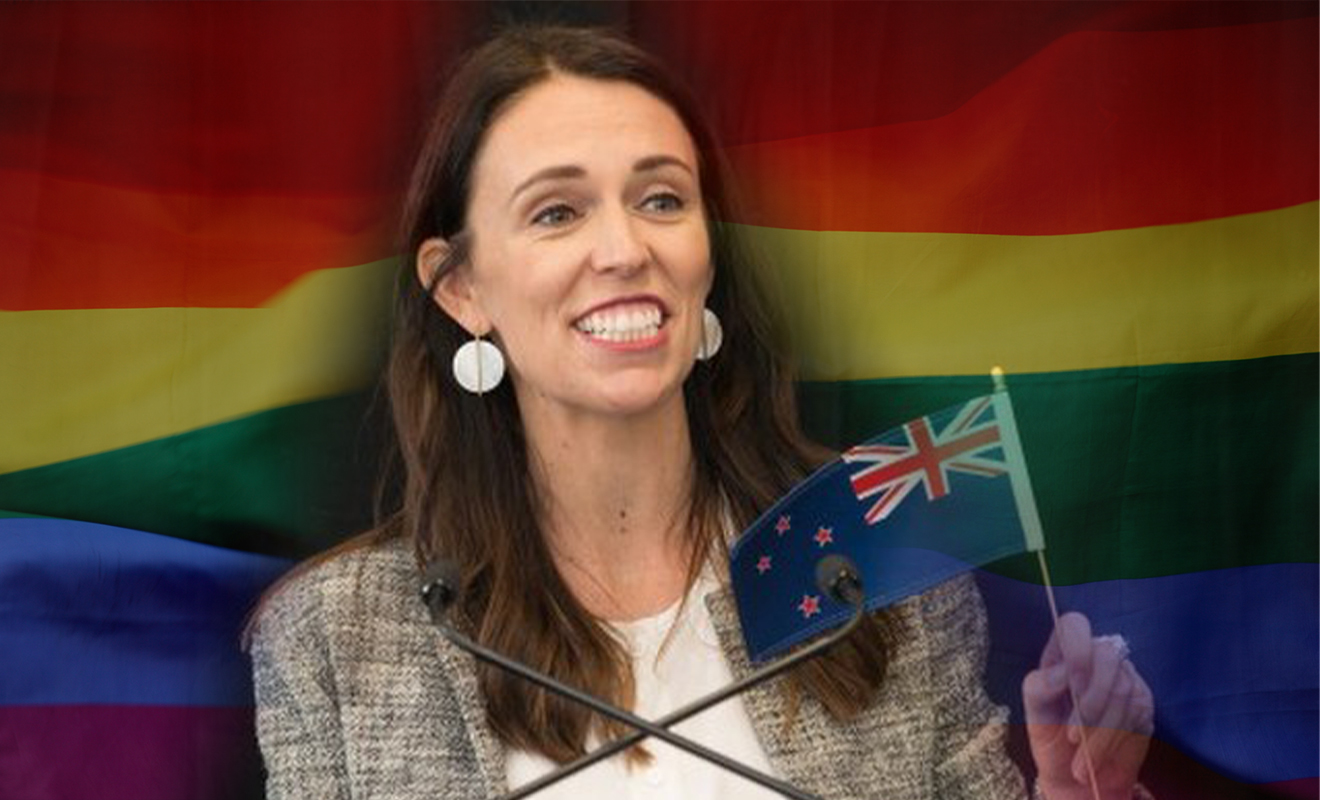 In a near unanimous vote, the Conversion Practices Prohibition bill has passed in New Zealand (Aotearoa) meaning an end to the practice of conversion therapies on Tuesday, February 15. Outlawing this practice was an election promise made by Prime Minister Jacinda Ardern with the legislation reportedly having more public input than any other in the country’s history, reports Vice.

BANNING CONVERSION THERAPY IS HAVING A SNOWBALL EFFECT GLOBALLY

New Zealand joins the ranks of many other countries that have banned the dangerous practice that is extremely harmful to LGBTQIA+ people. Leading medical experts, representatives from the United Nations and progressive lawmakers have all made it clear that conversion therapy is a practice that does not work and has no place in society.

This act goes a far way in remedying past behaviours.

As stated by the new law, those found administering conversion practices to those under the age of 18 and/or to those who have impaired decision-making capacity will face a prison sentence of three years. All conversion practices that cause serious harm are banned regardless of age factors with a five year sentence attached if caught, reports Vice.

The bill passed with 112 votes to eight and with over 100,000 submissions from the public. According to Vice, the eight MPs who voted against the bill are part of the New Zealand Nationals Party.

THE NEW LAW IS NOT THE END, BUT IT IS A DECENT START

Shaneel Lal is the co-founder of the Conversion Therapy Action Group and took the issue to parliament in 2019. Shaneel is an active advocate for the banning of conversion practices and the liberation of LGBTQIA+ youth from regressive ideologies.

Stopping vulnerable LGBTQIA+ populations from being victimised is something to celebrate, but it’s just the beginning to a longer journey that normalises these communities.