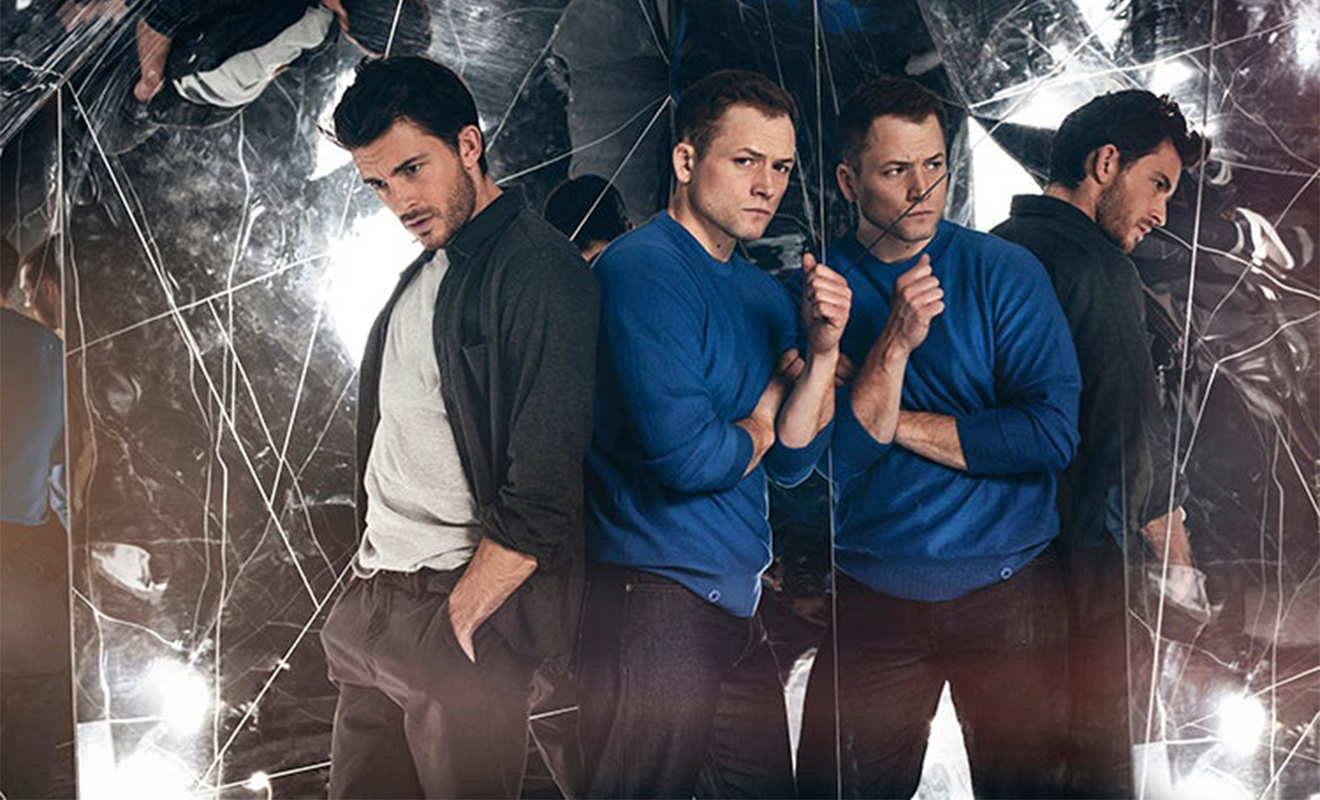 The 2009 play Cock by Mike Bartlett is being revived on London’s West End starring Taron Egerton and Jonathon Bailey as the titular male love interests. Ahead of opening night, the two actors discuss the delicate themes of identity and queerness in a video posted to Instagram, reports Attitude.

YOU COULD SAY IT’S A COCK-TEASE

Cock centres around a gay couple, John and his boyfriend M, who have been together for years. When John begins to develop a sexual attraction to a woman named W, he begins a journey of discovery that shakes the foundation of his identity. Cock delves into the politics of sex and identity and rattles the frame we use to look at them.

The revolutionary play was debuted to audiences in 2009, but the revival of Cock in 2022 feels like the right move to the producers and cast. “At a time where everyone’s finding a pressure to identify themselves – for other people and for themselves for the society – what better play to duck and dive between all of that and question all sorts of different things,” says Jonathon Bailey who plays protagonist John.

Bailey identifies as a gay man but is most recognisable for his role in Bridgerton where his character is decidedly straight. Bailey plays opposite Taron Egerton who is known for his role as Elton John in Rocketman. The two men playing opposite each other offers an interesting little paradigm; one is gay actor playing a questioning character, and the other is a straight actor playing a definitively gay character.

“The play is just wickedly funny and so clever,” says Egerton. “It’s very witty, very acerbic very funny, very fast-paced and it’s just full of great characters. It’s laugh-out-loud funny when you read it. I know the rest of the cast are certainly making me laugh so far and I hope to match them.”

Curtains rise on Cock in the Ambassador’s Theatre on London’s West End on March 5. Tickets are available for the show on the website.