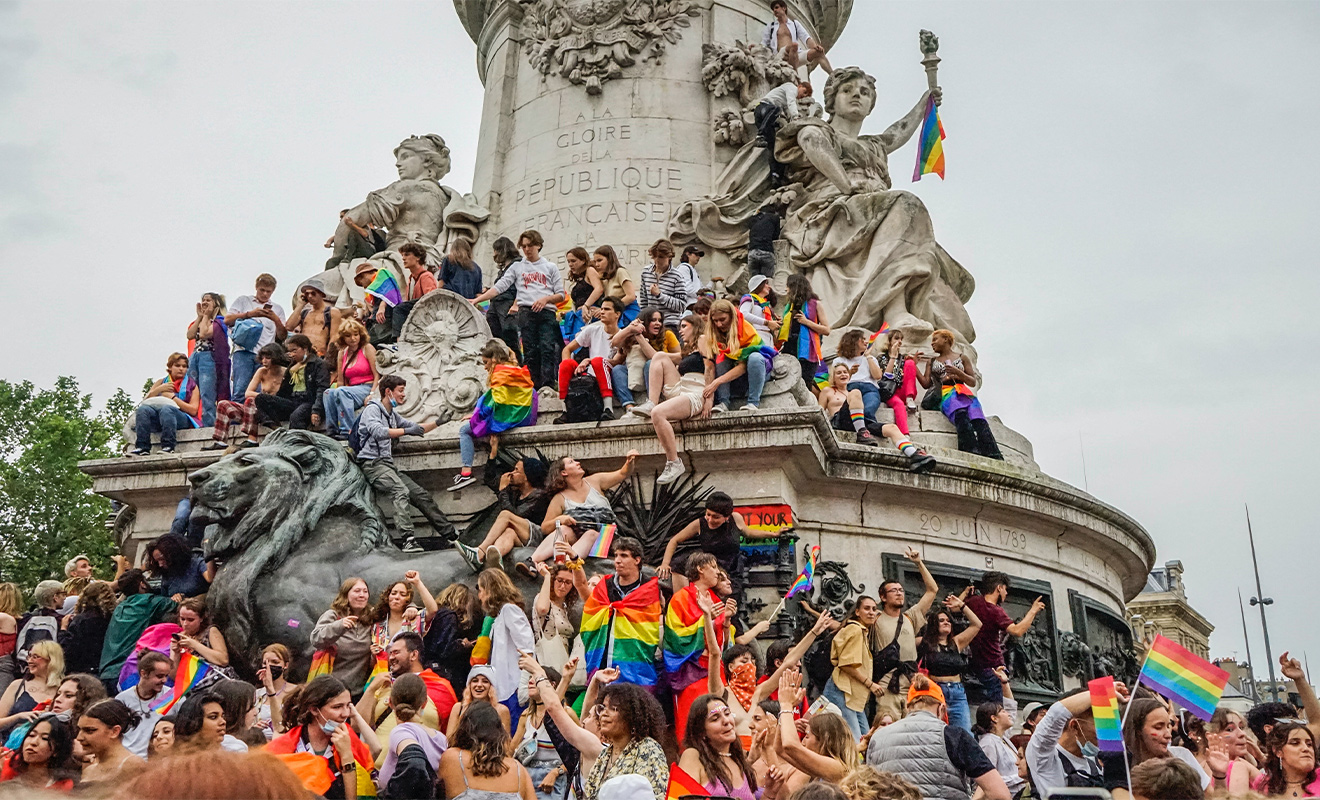 France is introducing new legislation that will ban so-called “gay conversion therapy” and is bringing in harsher penalties for practitioners of the dangerous and widely discredited practice, reports ABC News.

FACING THE CRUELTY OF CONVERSION

It has long been acknowledged by international medical associations that conversion therapy – the practice of attempting to turn LGBTQIA+ people straight – is cruel, suppresses natural sexual identity, simply doesn’t work, and causes deep psychological harm. It has been condemned by The United Nations as inherently ineffective and extreme, reports BBC News.

The law was passed unanimously by the National Assembly by 142-0 votes on Tuesday, January 25, and will come into effect with the approval of President Emmanuel Macron. Anyone caught practicing conversion therapy will face heavy fines of €30,000 (over $AUD47,000 at time of writing) and up to two years jail time. The fines will increase to €45,000 and three years jail time if the subject of the practice is a minor or a member of a vulnerable group.

According to ABC News, the law also introduces the possibility of civil suits being filed by campaigners on behalf of victims. This will give further voice to those too scared to alert authorities themselves.

GROWING SUPPORT FOR THE ABOLISHMENT OF CONVERSION PRACTICES

Equalities And Diversity Minister, Elisabeth Moreno called conversion therapy, “barbaric” and warned that the practice, “leaves permanent marks on bodies and minds”. She tweeted, saying, “It is by working collectively that we advance equality!”

Laurence Vanceunebrock is a lawmaker who helped to steer the law through parliament and says that it will send, “a strong signal because we are formally condemning all those who consider a change of sex or identity as an illness”. She told the National Assembly, “There’s nothing to cure.”

Echoing these sentiments is French President, Emmanuel Macron who tweeted saying, “Let’s be proud, these unworthy practices have no place in the Republic. Because being yourself is not a crime, because there is nothing to be cured”.

France joins the ranks of countries who have already begun the work to ban conversion therapy. Canada also moved to criminalise the practice joining countries like Brazil, Ecuador, Malta, Albania and Germany.

The 2014 film, Boy Erased, starring Troye Sivan, Nicole Kidman and Lucas Hedges was set inside an American conversion therapy facility and dramatically demonstrated the gross failings of the practice and how damaging it is to individuals and families. See DNA’s feature on Boy Erased.