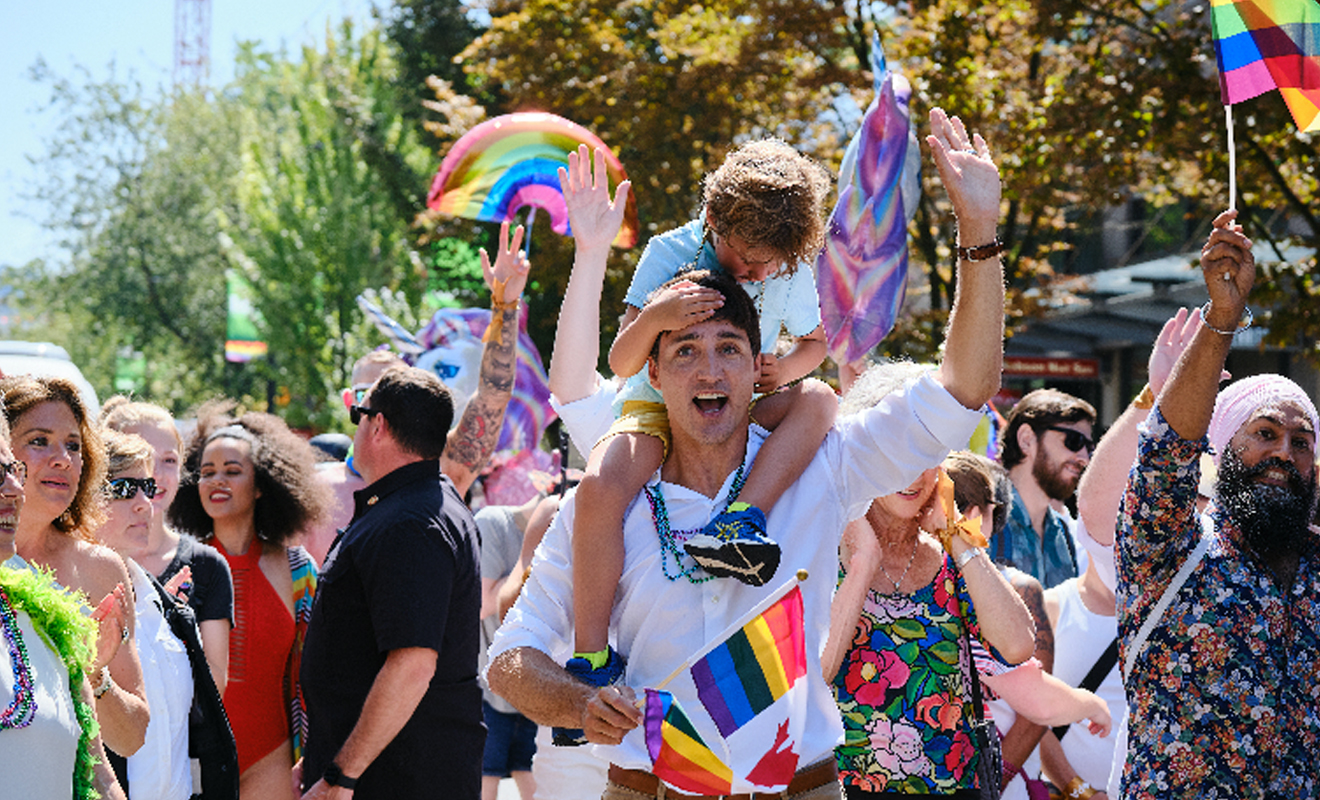 Canada has officially outlawed conversion therapy practices this week, making the widely discredited and harmful practice a criminal offence, reports NBC News. In a tweet posted on Thursday, Canadian Prime Minister, Justin Trudeau, announced the legislation had received Royal Assent making it law, and described the practice as, “despicable and degrading.” He also showed his support by saying, “LGBTQ2 Canadians, we’ll always stand up for you and your rights.” (The ‘2’ relating to the First Nations term Two-Spirit.)

Canada is the latest country to outlaw the practice in a growing global effort to eradicate conversion therapy. The practice ranges from religious counselling and indoctrination to electric shock therapy and other medical procedures. Research into conversion practices have found that they are ineffective, rarely founded in scientific or medical research and often associated with, “severe psychological distress.“

A recent study found that as many as one in ten 2SLGBTQIA+ Canadians had experienced conversion therapy, with 72 percent of people in the study saying it had started before the age of 20.

Canada follows similar bans in Germany, Malta, Ecuador and Taiwan. In the US, 20 states and the District Of Columbia have restrictions in place for minors.

In 2020, the United Nations released a detailed report into the global implications of conversion therapy practices, saying, “The attempts to pathologise and erase the identity of individuals, negate their existence as lesbian, gay, bisexual, trans or gender diverse and provoke self-loathing have profound consequences on their physical and psychological integrity and well-being.”

In Australia, Victoria and the ACT are the only jurisdictions that have legislated to ban conversion therapy, with Queensland introducing laws that only target medical malpractice. There are growing concerns that the Australian Federal Government’s proposed Religious Discrimination Bill could impact State Government’s ability to ban conversion therapy under the guise of restricting “religious freedom”.