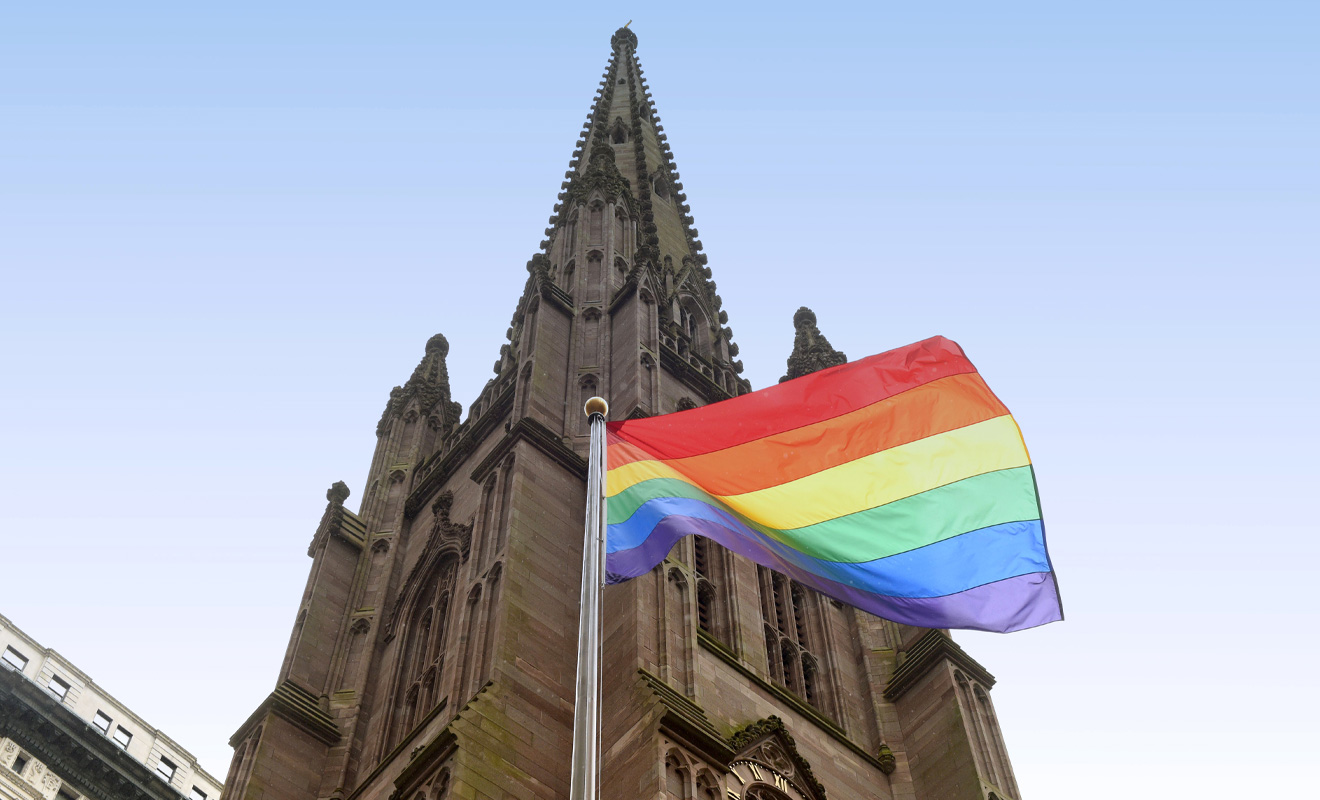 Details of the Australian Government’s secretive Religious Discrimination Bill have finally been revealed, just days before the Prime Minister Scott Morrison plans to take a vote on it in the House of Representatives.

Some of the anti-LGBTQIA+ provisions from the previous draft have been removed. For example, the government insists that it will not be possible for religious schools to dismiss or expel LGBTQIA+ students or teachers. It will, however, allow religious organisations to preference people of faith when making hiring and employment decisions.

If successful, the bill would override existing anti-discrimination legislation in the states and territories. It also means that for a discriminated person to use the bill, they would need to bring it to a legal court, rather than a tribunal, which would incur legal fees that would be prohibitive for most.

However, a more sinister detail of the bill has been identified by Associate Professor of Constitutional Law at Monash University, Luke Beck. Writing in The Conversation, he says, “Perhaps the most controversial aspect of the bill is the ‘statements of belief’ provision.”

“Statements of beliefs are things like comments from a boss to a female employee that, ‘women should not hold leadership positions’ or comments from a doctor to a patient that ‘disability is a punishment for sin’.”

“In order to gain immunity, the statement has to be a religious belief that the person genuinely considers to be in accordance with the doctrines, tenets, beliefs or teachings of that religion,” writes Beck.

From an LGBTQIA+ perspective, doctors could potentially recommend conversion therapy in jurisdictions where the practice is legal. They could also recommend abstinence from sex rather than writing a prescription for PrEP.

“This bill will license people to say statements in the name of religion that would be discrimination today but tomorrow under this bill they would be lawful,” Anna Brown of Equality Australia told SBS News. “We need to look very carefully to make sure the discrimination that is allowed in this bill by religious organisations is fair and reasonable and doesn’t inadvertently target LGBTI people,” she said.

Dave Sharma, Liberal MP for Wentworth, told The Sydney Morning Herald, “It cannot be used to undermine existing rights, particularly among the LGBTQI community. It really should be a shield and not a sword.”

Why Are We Even Considering This Bill?

After marriage equality was legalised in 2017, the government promised the religious-right it would pass laws to protect so-called “religious freedoms”. However, a committee set up to look into such a bill, led by conservative Liberal MP Phillip Ruddock, found that Australia did not have a problem with religious discrimination. A draft of the bill was written, regardless.

Liberal MP for Leichhardt, Queensland, Warren Entsch, who was a long-time campaigner for marriage equality, has said he does not see the need for the bill and has questioned provisions including the defence for statements of faith.

Independent senator, Rex Patrick says he will not support the bill, adding, “I don’t understand why the government is opening this can of worms again – it was hard enough for them to put the lid back on the can the last time.”

Liberal MP, Trent Zimmerman, has said he would prefer the bill be considered by a joint committee, rather than rely on the Senate alone to make amendments.

Professor Beck writes: “International human rights law is clear that religious freedom cannot be used to interfere with other rights, which is exactly what some parts of the bill do.”