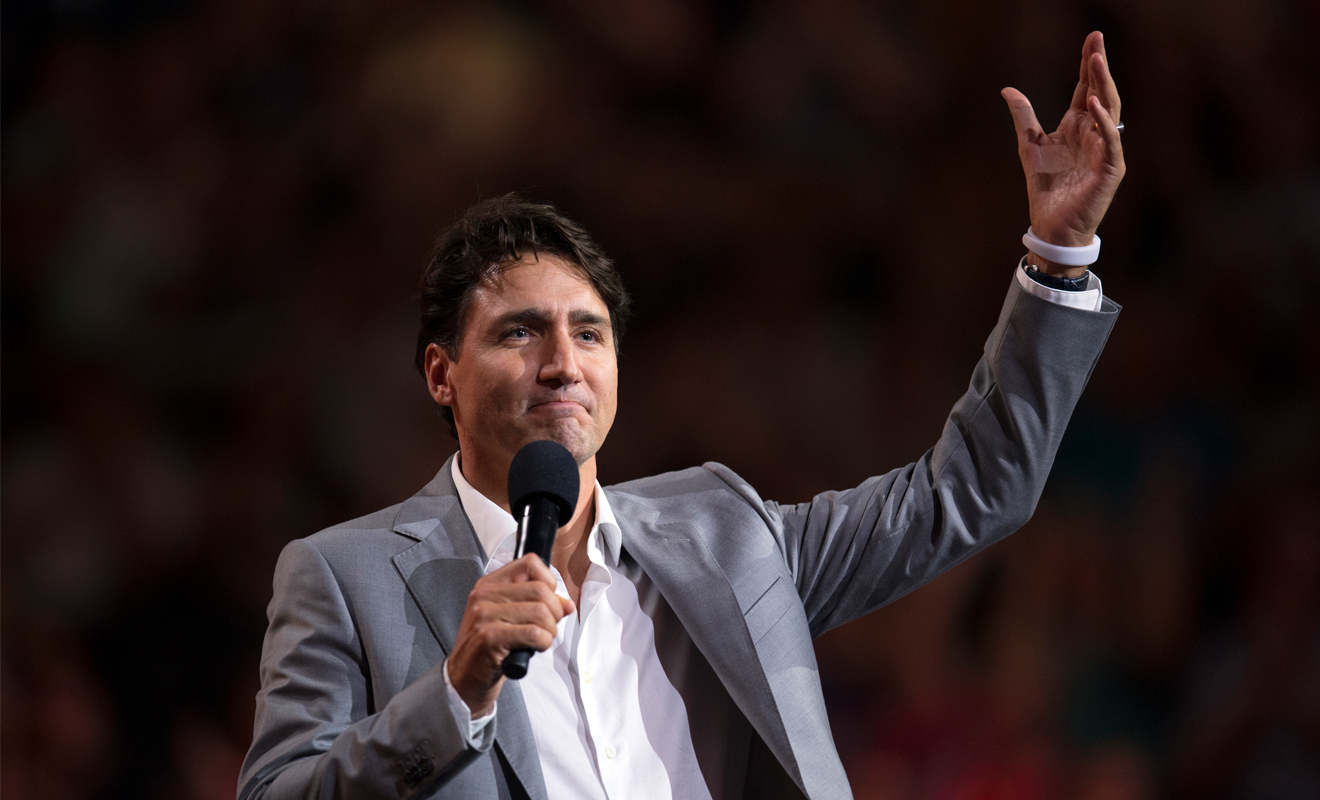 Canadian Prime Minister and one of our Sexiest Men Alive for 2020, Justin Trudeau, has sparked conversation on Twitter after a tweet he posted used the term ‘2SLGBTQQIA+’, reports Independent. The Prime Minister used the term while commemorating the Sisters in Spirit vigil, a yearly vigil held in memory of Canada’s murdered and missing First Nations women.

The term Two-Spirit, is a modernised umbrella term used by some First Nations people across North America, bridging Western and First Nations understanding of gender. Created in 1990 at the Indigenous Lesbian and Gay International Gathering, it is a term used to describe First Nations people who fulfil a traditional ‘third gender’ or gender-variant ceremonial and social role in their cultures. Traditionally, Two-Spirit people have been regarded as some of the most important people within First Nations cultures, often deemed as ‘doubly blessed’ for having both the spirit of a man and spirit of a woman. Two-Spirit people would often undertake a variety of roles crossing gender boundaries including healers, matchmaking and fighting in battle.

The creation and use of Two-Spirit attempts to offer, “self-determination across linguistic barriers,” and is used to replace the exisiting language imposed by colonisers that has been deemed homophobic and deeply rooted in gender roles.

Trudeau’s tweet takes important steps towards recognising and make reparations for the poor treatment of First Nations people in Canada historically, and acknowledges the importance of Two-Spirit people within First Nations culture and as a part of the wider 2SLGBTQQIA+ community.

In an official statement released by The Minister of Crown–Indigenous Relations, Carolyn Bennett, she says, “I urge all Canadians to take time today to honour the Indigenous women, girls and 2SLGBTQQIA+ people who are missing or have been murdered. We offer support to the families and communities who bear the grief of their loss and to the survivors whose lives have been forever changed… join us by reflecting on the concrete actions we can take to raise awareness and end this national tragedy.”