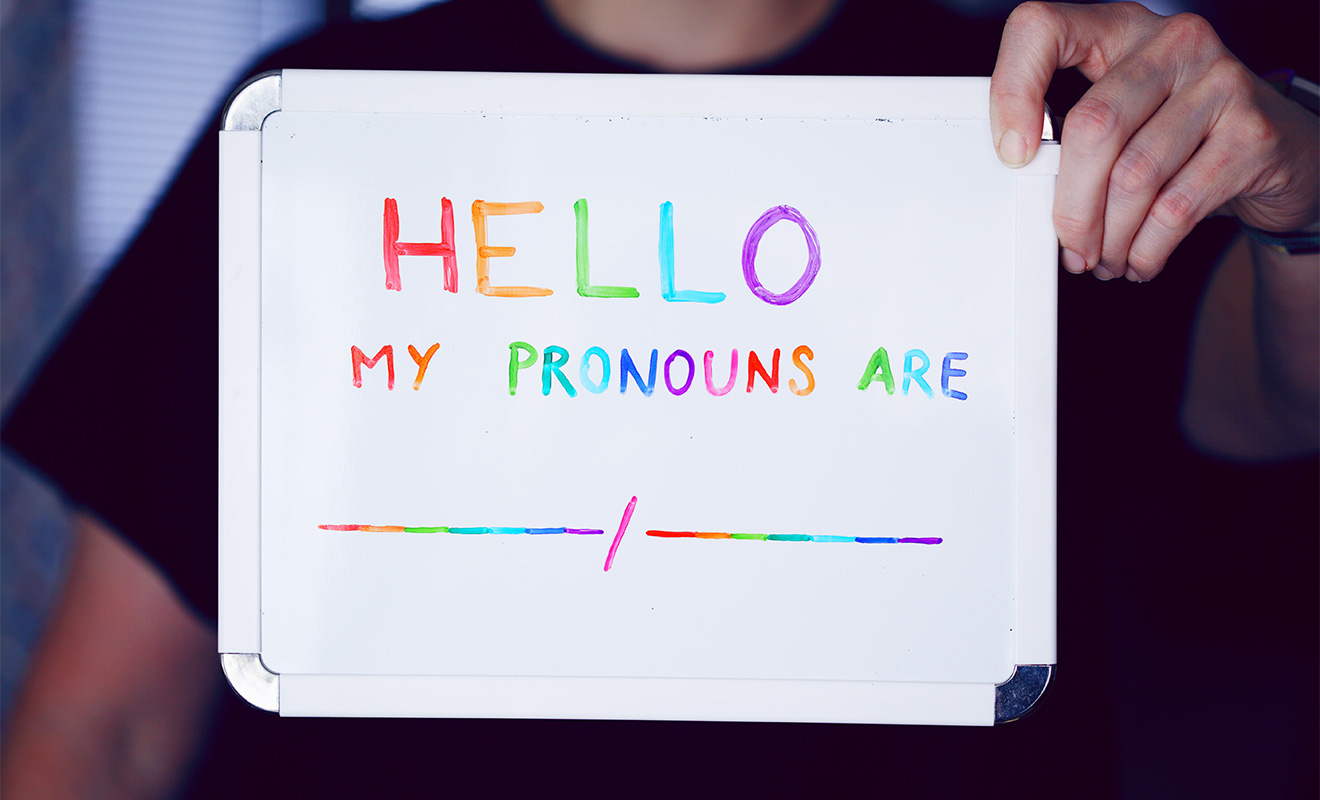 On December 9, 2021, New Zealand’s parliament has unanimously passed a law that allows for self-identification on birth certificates. This historic move signifies a battle won for the trans community and benchmarks a shift away from legal interference with personal identity, reports Gay Times.

Self-identification on birth certificates has been legal in New Zealand since 2018 provided an individual can produce evidence of a relevant medical procedure having been performed on them, the problem being that only medically transitioning individuals are valid in the eyes of the law.

The Births, Deaths, Marriages and Relationship Registration Bill is being hailed as a milestone for the country as it eliminates a significant barrier to self-determination for trans people.

There are approximately 15 countries that have made self-identifying on legal documents easier. Argentina made it possible to modify legal documents to self-identify without medical proof and provide free hormonal treatments with partial or total surgical interventions. Recently, Spain and Denmark have simplified their processes, too, reports The Guardian.

“Today is a proud day in Aotearoa’s history,” internal affairs minister Jan Tinetti said. “Parliament has voted in favour of inclusivity and against discrimination.”

LEADING EXPERTS SAY THE WORK IS NOT FINISHED

Many advocates for trans-inclusivity warn that though this law is a historic step forward it doesn’t mean we have crossed the finish line. Green Party spokesperson for rainbow communities, Dr Elizabeth Kerekere described her approval of the change but mentioned her disappointment that refugees, asylum seekers and recent migrants were not applicable to access these new laws, reports The Guardian.

Jan Tinetti aimed back at the hostility by saying, “There have been real people who have been hurt when they have been belittled, mocked and discriminated against. People who like any one of us just want to be accepted for who they are and be treated with dignity and respect.”

“Trans misogyny is still misogyny so I stand strong in challenging this discrimination,” she added.

Although the opposition party supported the law, they wanted to be clear that in doing so they hoped that the topic could still be discussed with nuance. Spokesperson Nicola Grigg says, “If we shut down the full expression of topics such as this, we won’t benefit from considering a full range of views as we debate complex policy and ideas and I do worry about the societal impacts of people feeling that their views are no longer able to be expressed”.

What’s left for New Zealand to address now is how these changes progress. Will refugees, asylum seekers, migrants and minors gain safe and equitable access to self-identification?