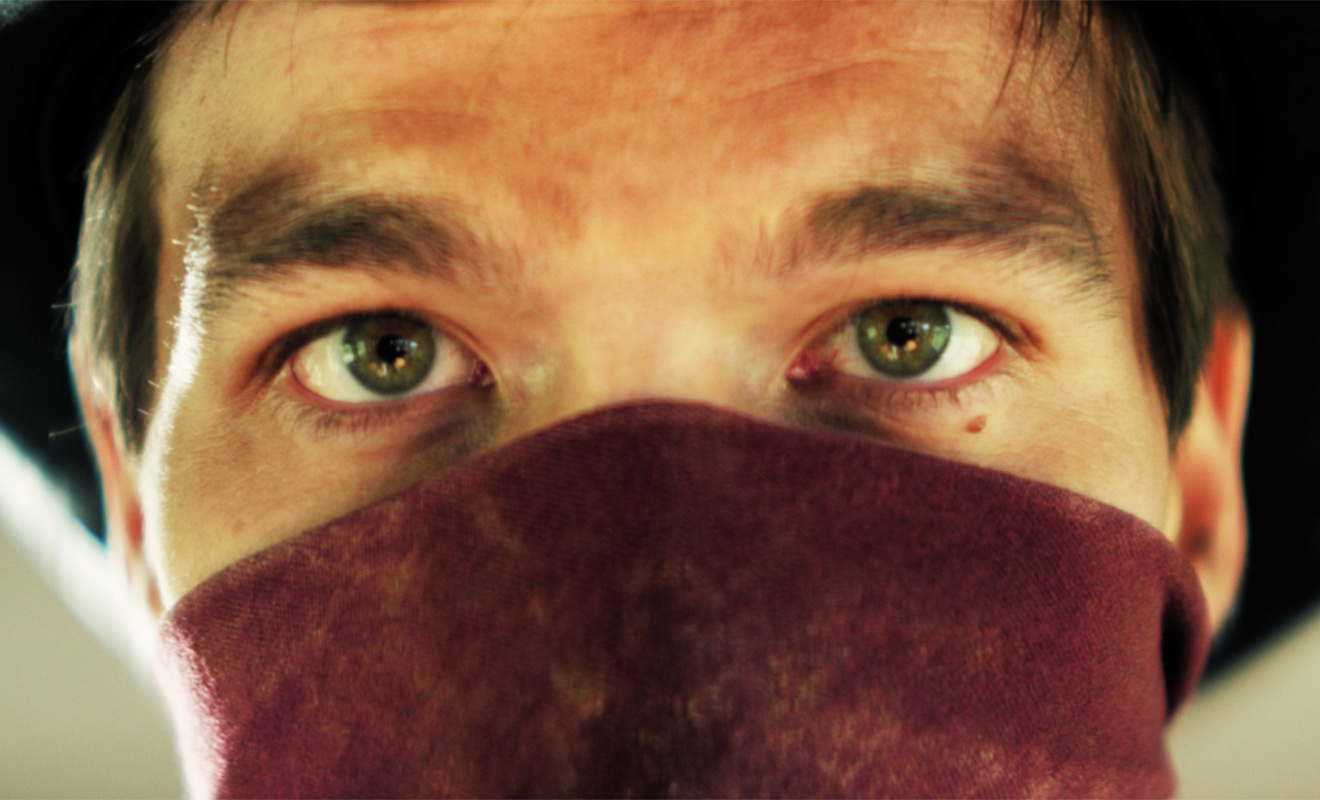 STEAM! (Supplied by The Barn Pictures)

Steam! is a new short film by The Barn Pictures which references the Western film genre in a manner that breathes new, queer life into it. The film, directed by Jeffrey Simon, is a musical, blending together a safe space carved out for queer people with a traditionally masculine genre.

BUCKLE UP FOR A STEAMY FILM

Steam! follows Lance, a steam train conductor for a tourist experience who works alongside his boyfriend. After feeling like their relationship has somewhat stagnated, our protagonist (played by Coby Getzug) decides to chase after a real-life outlaw who robs his train in the hopes of finding the adventure he has always sought.

Although the content for this film is LGBTQIA+ oriented, the nod to the Western genre makes this an interesting dive into a space traditionally reserved for the grittiest type of viewer. Jeffrey Simon had this in mind when writing the film; hoping to challenge notions of masculine culture, Steam! will be one of the few Western homages that lean towards a queer audience.

“The musical genre is one where gay men have always felt safe, and even found community. By making this short a musical, I’m tackling the internal conflict I’ve struggled to overcome with Westerns for so many years,” says Jeffrey.

Steam! delivers a heart-packed narrative with a talented cast including Barrett Riggins and Liam Cronin. The film premiered at the SCAD Savannah Film Festival where it won Best In Show. The musical will be available to stream January 28, 2021 on Revry.tv, the global queer digital TV network.