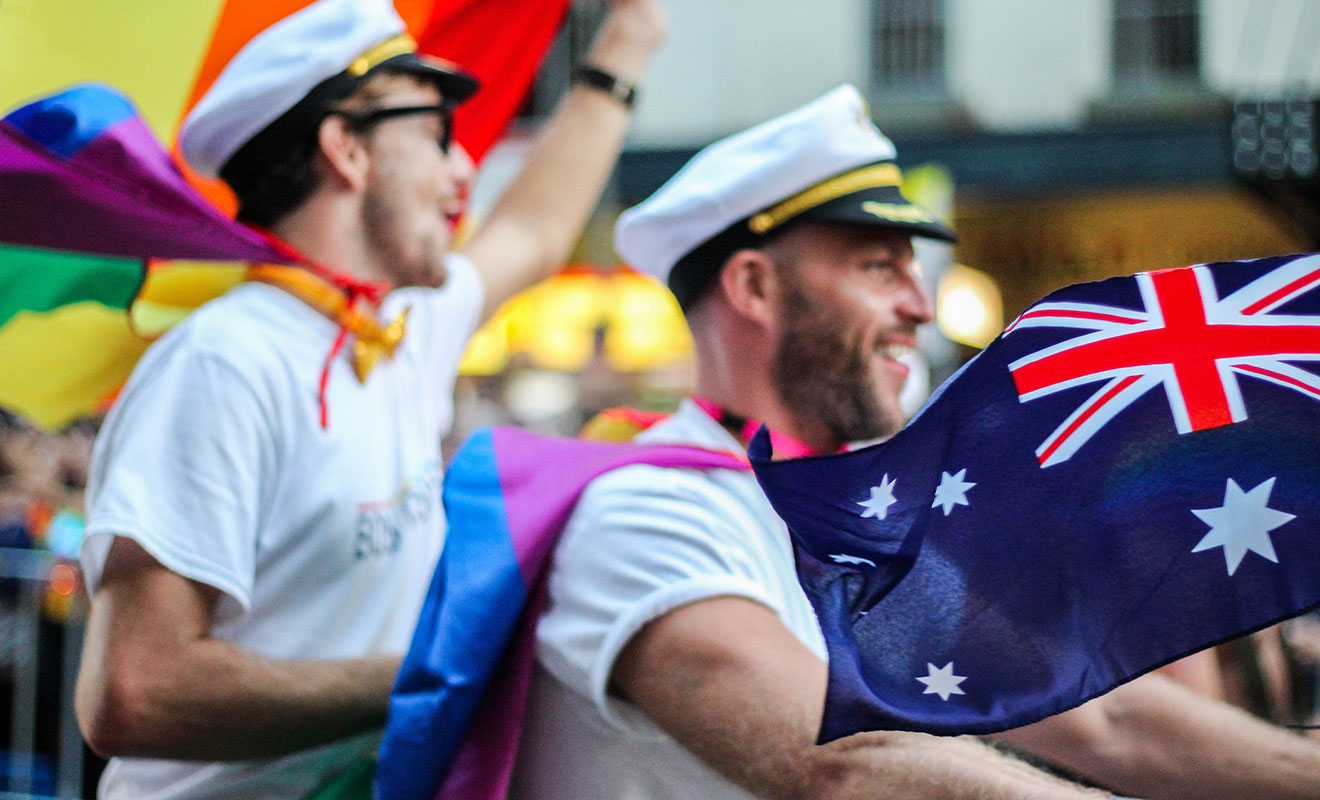 On Thursday, May 27 2021, Albany Baptist Church, in Western Australia will host an event called Real Lives which has attracted criticism from LGBTQIA+ advocacy groups such as Albany Pride who say the event is gay conversion therapy. The event will be run by True Identity International which claims to support people struggling with “sexuality and gender identity issues”, reports ABC News.

The event will feature discussions where attendees can hear stories from individuals who previously lived or identified as LGBTQIA+ but who are now “finding a new life with Jesus Christ”, reports ABC News. The event has been labelled homophobic by advocacy leaders, but Albany Baptist Church senior pastor Phil Beeck says that their church does not support the practice of gay conversion therapy. “I’ve never had any part with gay conversion therapy; we’ve made a statement that we’re against such practices,” said Beeck.

According to ABC News, Albany Baptist Church had planned to proceed with a supplementary youth-focussed event the following day on Friday, but the church will hold meetings to decide whether this event should go forward.

Outrage has come from the LGBTQIA+ community with Albany Pride committee member Lupo Prenzato telling ABC News, “You are telling a young person that the way that you are is not right, you must change it. We all know there is nothing wrong with being gay, but this is the agenda being pushed by promoting these events.”

Conversion therapy is banned in Queensland, Victoria and the ACT, but the practice is not illegal in Western Australia. Survivors of conversion therapy frequently display PTSD-like symptoms and find that conversion therapy directly impacts their mental health. Prenzato said, “The language they use — dignity or hope — it’s like you don’t have dignity if you don’t convert yourself. That’s how that reads.”

If this story has raised any issues for you, there are mental health resources for you to reach out to.
Lifeline Australia: 13 11 14
Beyond Blue: 1300 22 4636
Black Dog Institute: https://www.blackdoginstitute.org.au/