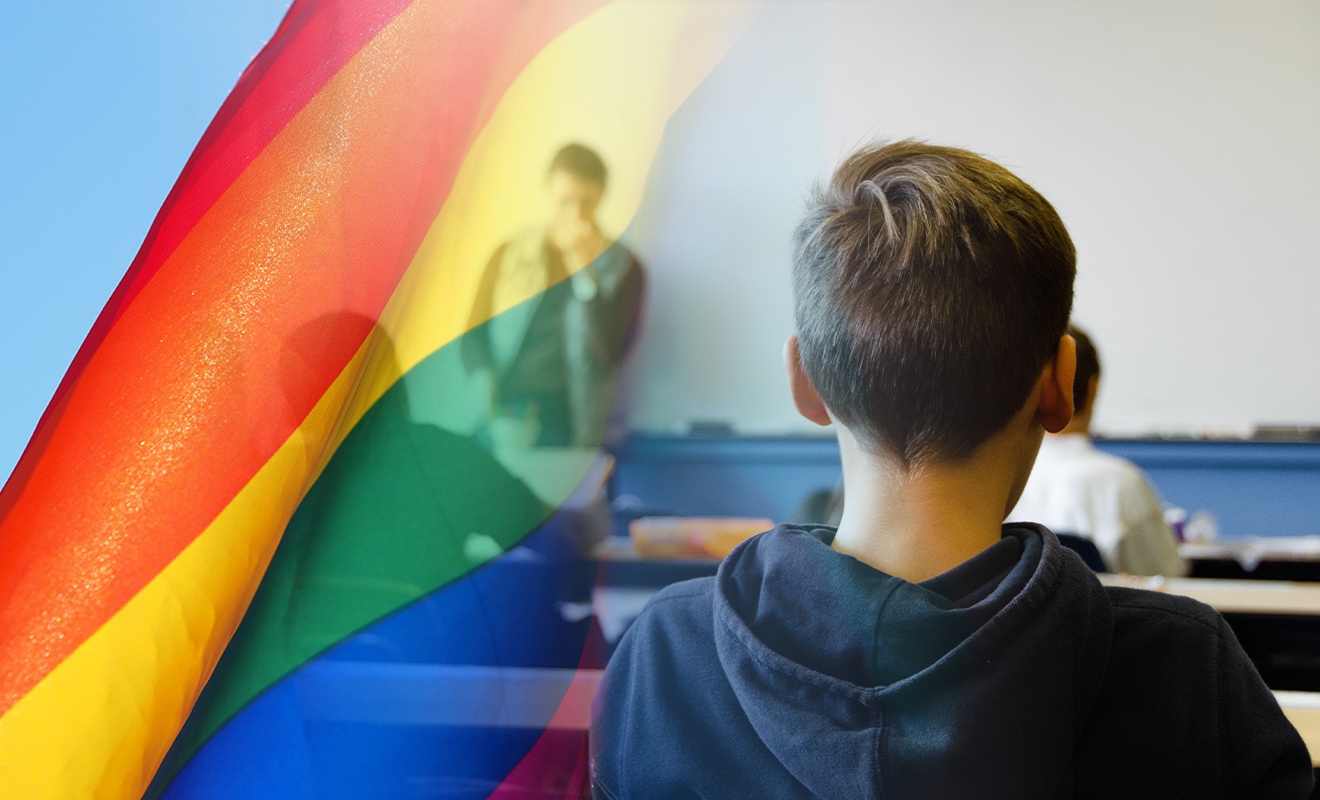 In what is being described as a “power grab for the education system,” Poland’s parliament (known as the Sejm) is considering a bill titled Lex Czarnek. If passed, the bill will give unprecedented powers to school authorities allowing them to heavily mandate what educational materials are permitted in classrooms, reports PinkNews.

WHAT DOES LEX CZARNEK MEAN FOR LGBTQIA+ STUDENTS?

The bill, also termed Czarnek’s Law, is named after the minister of education Przemysław Czarnek, who is on record comparing LGBTQIA+ people to Nazis and saying they, “aren’t equal to normal people”.

According to PinkNews, if Lex Czarnek comes to pass, teachers and headmasters will lose the ability to decide what is taught in their classrooms. Instead, superintendents and government officials will oversee and approve what external content is appropriate and will have final veto powers. Furthermore, headteachers will be dismissed without notice if they are found to be non-compliant.

This bill will bar the school system from being able to provide any external resources for LGBTQIA+ students and prohibit the students from organising any activity seen to be supporting queer identities.

The introduction of Lex Czarnek to the Sejm demonstrates a predicted trajectory for Poland, which has been accused of mirroring anti-LGBTQIA+ propaganda laws as seen in Russia and Hungary. On social media, the response has been significant with the hashtag #CzarnekOut created on Twitter.

THIS ISSUE RUNS DEEP FOR POLAND

Since president Andrzej Duda and his right-wing Law And Justice party (PiS) came to power, Poland has become a hotbed for anti-LGBTQIA+ sentiment. Multiple counties and municipalities declared themselves free from “LGBT ideology” and initiatives have been introduced by the public to ban LGBTQIA+ groups from gathering to discuss. Foreign politicians have even been banned from visiting certain regions in Poland based on their sexual orientation.

Poland has seen the introduction of many actions to limit or restrict LGBTQIA+ people in its recent history. These actions don’t just harm the queer communities, but they are even detrimental to the economy via backlashes from neighbouring countries.

The European Commission launched legal cases against Poland for the LGBT-free zones and have investigated the legality of their parliamentary actions. Nations with trade deals cease to work with specific Polish municipalities that support anti-gay policies.

There has also been a mass exodus of queer people from Poland. With all of these consequences, it would appear the logical thing to do would be to end anti-LGBTQIA+ actions, but Poland proves that homophobia is not a logical action and suggests that discriminatory sentiment runs deeper than a desire for a unified, prosperous country.