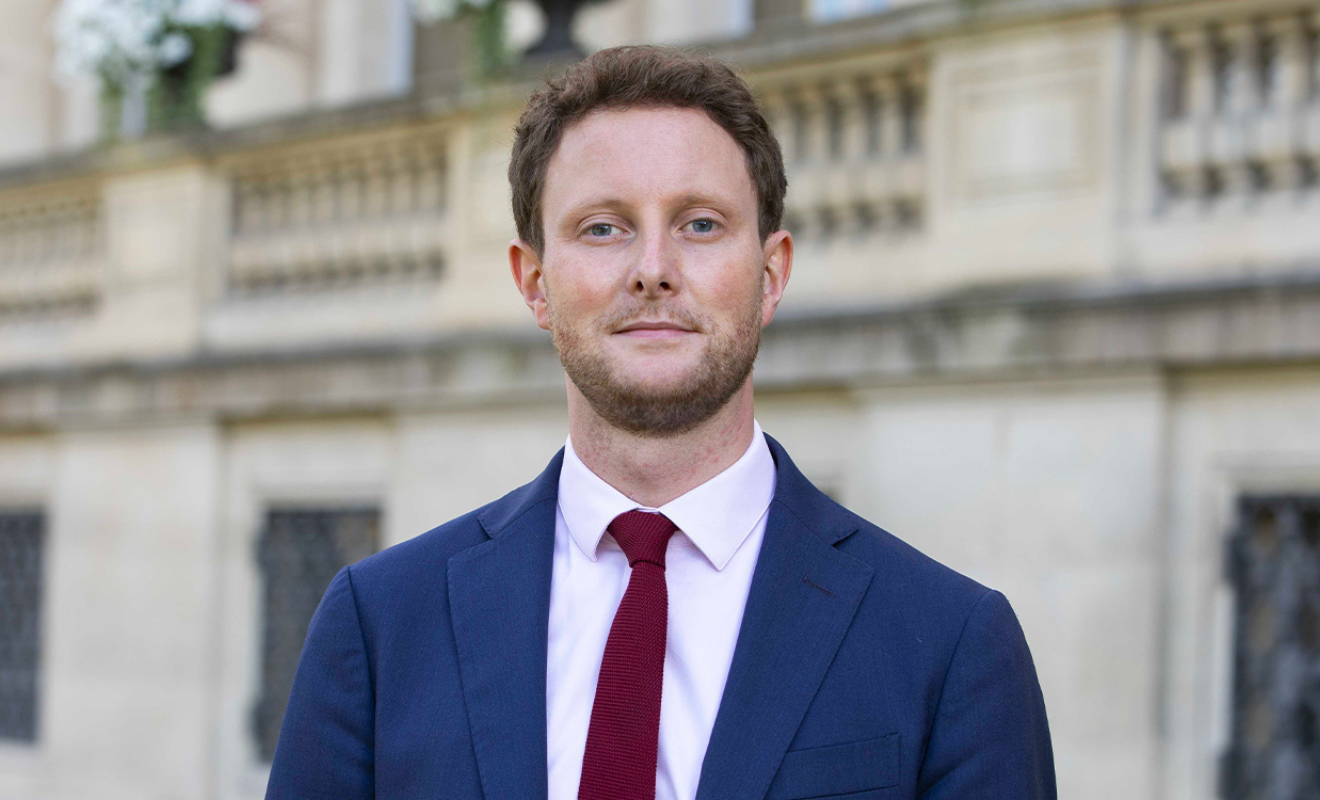 Gay French Europe Minister, Clement Beaune has said he was dissuaded by Polish authorities from visiting an ‘LGBT-free’ zone as part of his recent visit to the country, Reuters reports.

Since 2019, more than 100 Polish municipalities have declared themselves ‘LGTB-free’, although they haven’t followed through with legislation that discriminates against gay residents. The building homophobic rhetoric in Poland, however, has flagged concerns within the European Union that the country is shifting toward illiberalism.

“Polish authorities recently told me they were not able to schedule this visit, and that’s profoundly regrettable,” Beaune told L’Obs magazine in an interview.

Through a spokesperson, Beaune told Reuters the French minister planned to visit the town of Krasnik in the east, one of the 100 municipalities which signed the declaration, but that Polish authorities had indicated “it would be badly received to go to Krasnik considering the health situation”.

The Polish government rejects that the French minister, a close ally of President Emmanuel Macron, had been denied access.

“This is, of course, not true. No one in the Polish government forbade or made it impossible for the French deputy minister to visit Krasnik,” Poland’s Deputy Foreign Minister Szymon Szynkowski vel Sęk tweeted on Tuesday.

The EU have accused Poland’s Law And Justice (PiS) government of walking back on women and LGBTQIA+ rights and running a campaign laced with homophobic rhetoric in the run-up to the 2020 presidential election.

Relations between France and Poland have been tense for years, with the French President saying shortly after his election in 2017 that Polish citizens “deserve better” than a government at odds with the (EU) bloc’s democratic values.

Beaune, a rising star in the French government who publicly came out as gay in December, said he had decided not to cancel the two-day trip to Poland despite not being able to fulfil a promise he made to visit the LGBT-free zones after his nomination last year. He met LGBT campaigners on the trip.