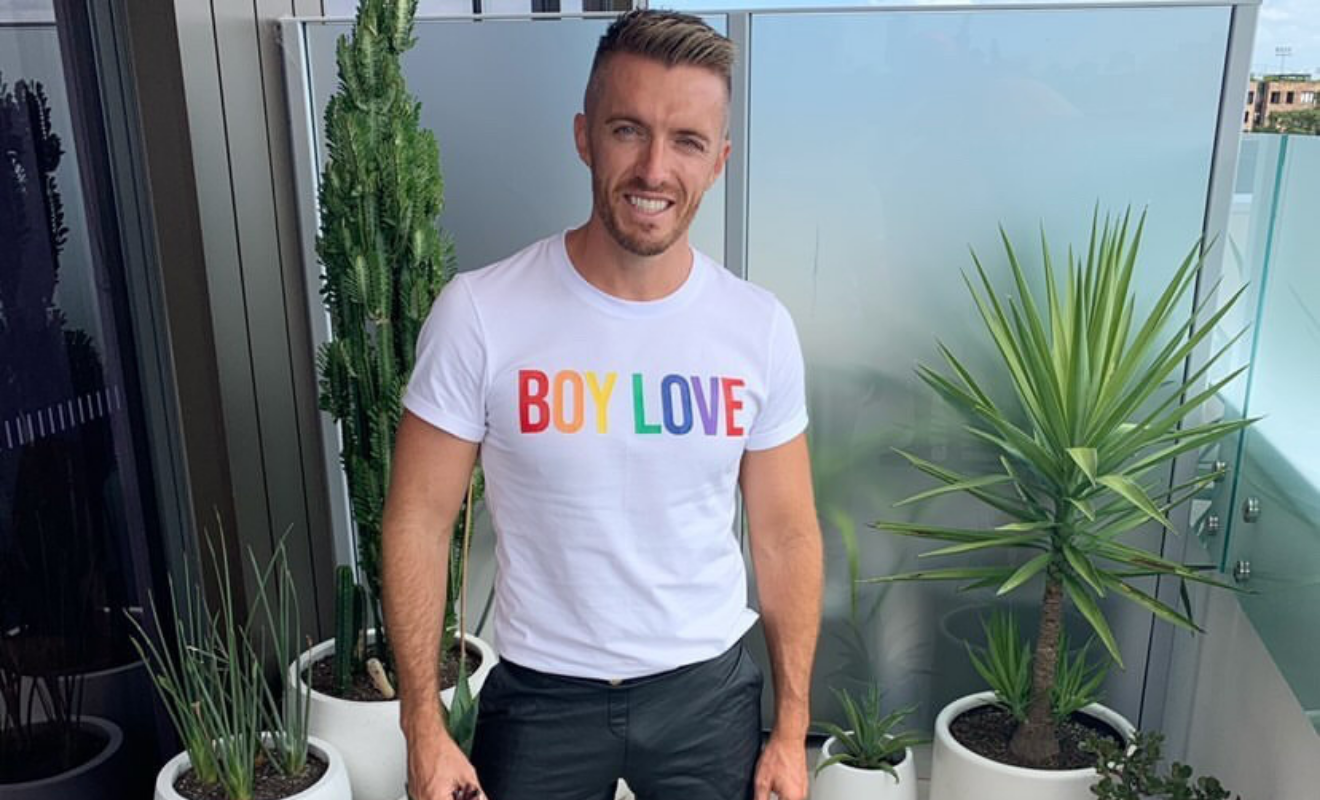 Australian ABC crime journalist, Mark Reddie, has recounted being attacked after he and friends were leaving a Mardi Gras after party near Oxford Street on Saturday night.

In an account published by the ABC, Reddie described how the joy of the night was brought to a halt when passengers in a red car halted and attacked him and his and friends with eggs.

“I felt several heavy objects hit my body before the car took off, with those inside yelling and laughing as they sped into the night. I only realised what had happened when I looked back at my friends and felt the sticky yolks all over us,” Reddie wrote.

In a statement to DNA, Reddie said he made the attack public to bring awareness to homophobia.

“I felt I had no choice but to speak up. Not everyone is fortunate enough to have a platform. I am incredibly lucky in that sense. I hope my story brings awareness about homophobia and the continuous attacks on members of the LGBTQI community here in Australia,” Reddie said.

Reddie also pointed out his concern that it took an attack on someone with a public profile to bring awareness to homophobic attacks.

“No one should be targeted because of who they are. Our community has suffered enough. We’ve had enough. It must stop now,” Reddie said. “I would also strongly urge anyone who was attacked either at Mardi Gras or at any other time to contact police. The more we speak up, the stronger we are,” Reddie said.

“That means going into the police station, and making a formal complaint with an officer. You can also request to speak with GLLO – Gay and Lesbian Liaison Officer – every station should have one,” Reddie.