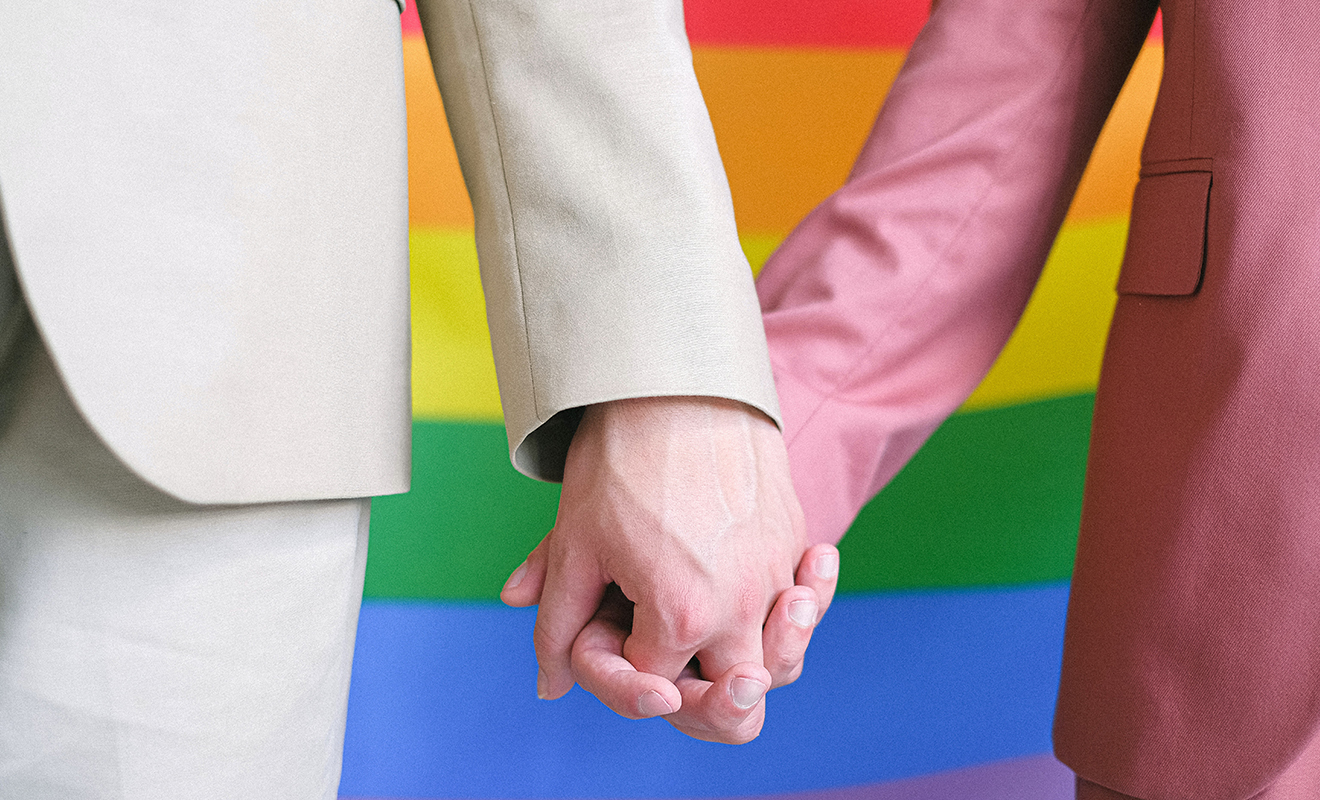 A rise in anti-LGBTQIA+ violence on Polish streets, fuelled by verbal attacks from the Polish government, have led to a mass exodus of gay people from Poland, reports The New York Times.

In an interview with Polish national Marta Malachowska, the 31-year-old describes the situation in Poland as “increasingly hostile for gay people,” citing a homophobic attack on her friend as the catalyst for her and her girlfriend to move to Berlin, Germany.

Malachowska said that in 2020 she suffered a nervous breakdown after the country’s presidential election, in which the governing party used anti-LGBTQIA+ rhetoric and hate speech to motivate conservative voters. Trucks and cars funded by conservative organisations roamed the streets of Poland, blaring hate speech and accusing gay people of pedophilia.

Over 100 Polish towns have also declared themselves as “LGBT Free Zones” alienating and marginalising thousands of gay people. According to a 2020 survey by international gay rights organisation, ILGA-Europe, Poland ranks as the most homophobic country in the European Union.

In September 2020, EU Commissioner Ursula von der Leyen denounced the creation of these zones describing them as “humanity free zones”. Her comments were echoed by US President Joe Biden.

The Roman Catholic Church, which plays a key role in Poland’s social and political interests, has actively worked to promote conservative lifestyles and denounce the existence of gay people, with Poland’s archbishop describing them as a “rainbow pest”.

Under Polish law, sexual orientation and gender identity are not recognised as motivations for hate crimes.