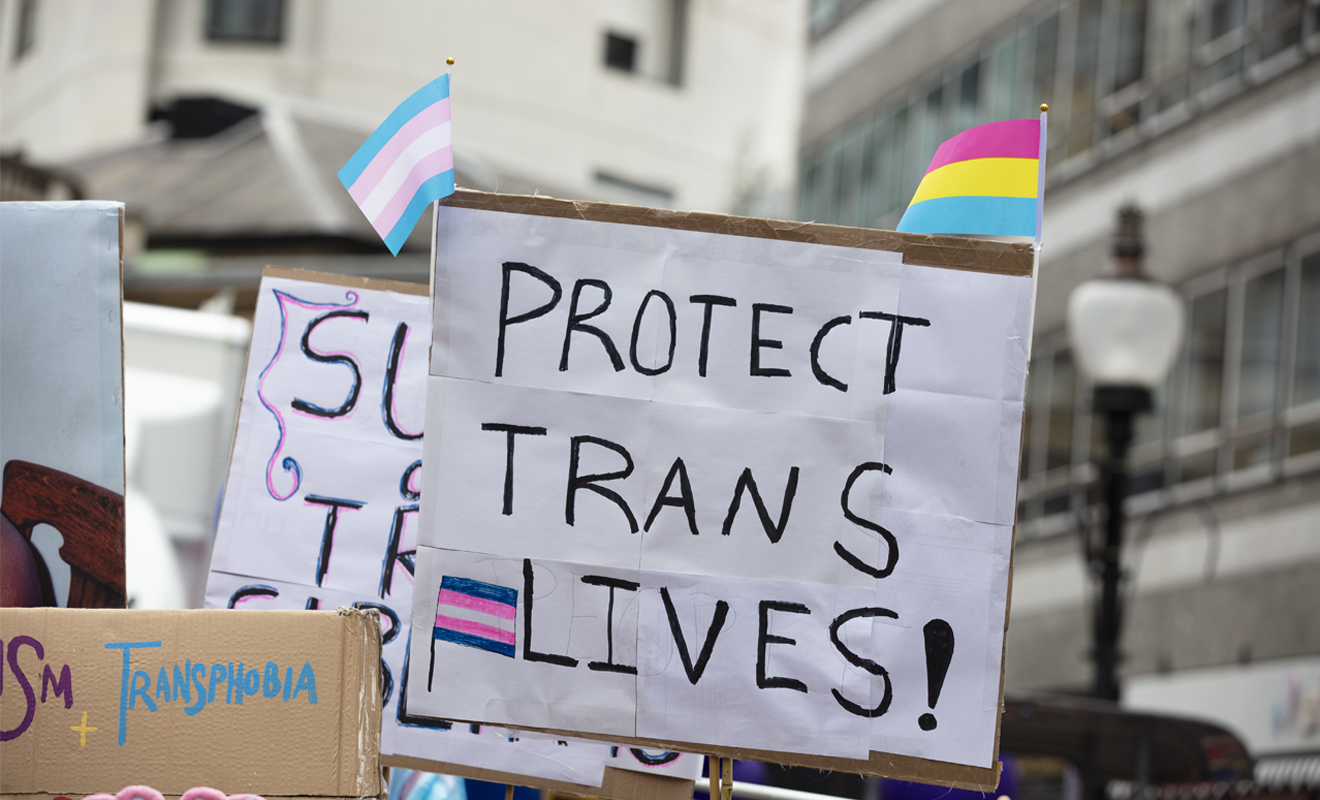 Kai Shappeley, who was a finalist in TIME’s 2021 Kid Of The Year national search, has become the poster child for trans rights in the US after taking on lawmakers and politicians in the fight for equality, reports TIME. In 2021, Shappeley went viral after a video of her testifying in the Senate garnered support from parents, activists and the LGBTQIA+ community.

In the video, Shappley introduces herself saying, “I love ballet, math, science and geology. I spend my free time with my cats, chickens, FaceTiming my friends and dreaming of when I finally get to meet Dolly Parton.”

“I do not like spending my free time asking adults to make good choices,” she said.

Shappley urged lawmakers to vote against Senate bills 1311 and 1646, which banned doctors from providing gender-affirming treatment to transgender kids like herself. She said, “It makes me sad that some politicians use trans kids like me to get votes from people who hate me just because I exist… God made me. God loves me for who I am. And God does not make mistakes.”

TIME describes Shappley as, “a force of nature,” and says that she has, “no plans on stopping,” her activism, which began at the age of 5, joining her mum as she testified on behalf of her daughter to block a proposed bill from stopping trans kids from using the bathroom that corresponded with their gender identity. By 2020 and at 8 years old, Shappley told her mum that she was, “strong enough to talk for [herself] now,” and stood before lawmakers defending her rights.

The Shappley family moved to Austin in 2018, after their previous school in Pearland, Texas, refused to let Kai use the girl’s bathroom. Despite moving to a more progressive city, Kai’s mother, Kimberly, worries that the state is becoming increasingly more hostile – particularly after Texas lawmakers introduced 13 more bills in 2021 directly targeting trans kids.

Kimberly said, “I don’t think people understand the whole picture of what trans families are going through. It’s not safe.”

Kai has said that she will continue to testify against more anti-trans bills in the future, saying she feels it is her responsibility, “to stand up for all of those who [cannot] have a voice of their own,” adding that it’s in her nature, “to do what’s right.”

“And it’s in my nature to get into a lot of drama,” she said.

Kai also won an Emmy for appearing in them.‘s short documentary, Trans in America: Texas Strong, after it won in the Outstanding Short Documentary category.

You can read more about America’s War on Trans Kids in DNA #263 and The Archives.