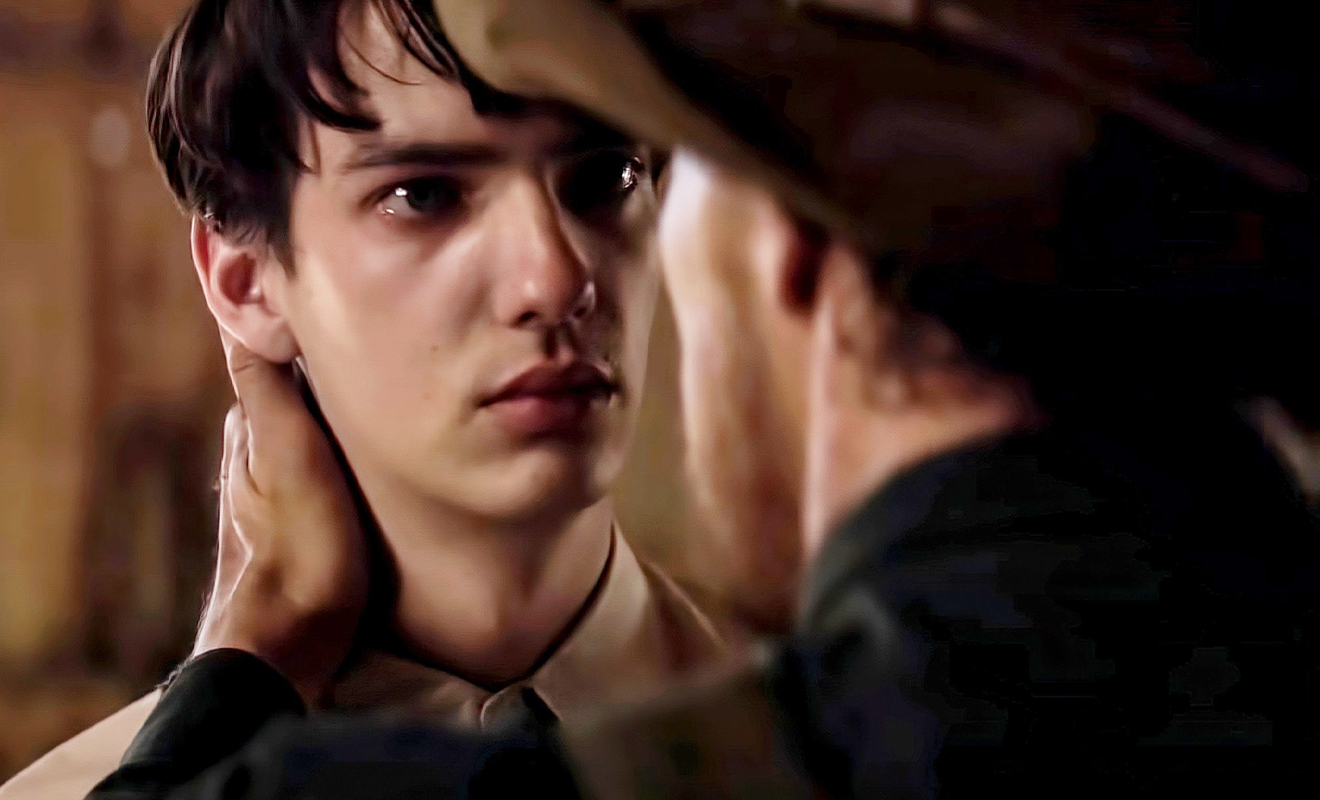 Australian actor, Kodi Smit-McPhee, has won a Golden Globe for his role in the gay psychological drama, The Power Of The Dog, on Netflix, reports ABC News. Smit-McPhee took home the award for Best Supporting Actor at this year’s awards for playing Peter Gordon – a dark and complex character who is deeply protective of his abused mother, played by Kirsten Dunst.

Despite only being 25-years-old, Smit-McPhee, has an impressive résumé dating back to his first on screen role in 2005. His most well known roles have been in the 2009 post-apocalyptic survival film, The Road, alongside Viggo Mortensen and Charlize Theron, and 2010 vampire film Let Me In, with child star Chloë Grace Moretz.

Based on a novel by Thomas Savage, The Power Of The Dog explores themes of sexuality, toxic masculinity and gender roles in 1920s Montana. The film also features British star, Benedict Cumberbatch, playing the role of an emotionally repressed, domineering and closeted gay ranch-hand, Phil.

Recently, there have been calls for the SAG awards to replace the Golden Globes in the Hollywood award season leading up to the Oscars in March – particularly after this year’s Golden Globes taking place behind closed doors, with winners being announced via Twitter. The Golden Globes, and Hollywood Foreign Press Association (HFPA) that run the event, have come under fire in recent years after ethical lapses were exposed and a lack of diversity within the association was spotlighted. Out of 87 journalists within the HFPA that nominate and award the entertainment industry, there was not one black journalist, leading many A-listers and movie studios to boycott the awards.

The SAG awards have been seen as a more legitimate and artistically focused awards event, as they are voted and decided on by the actor’s themselves.