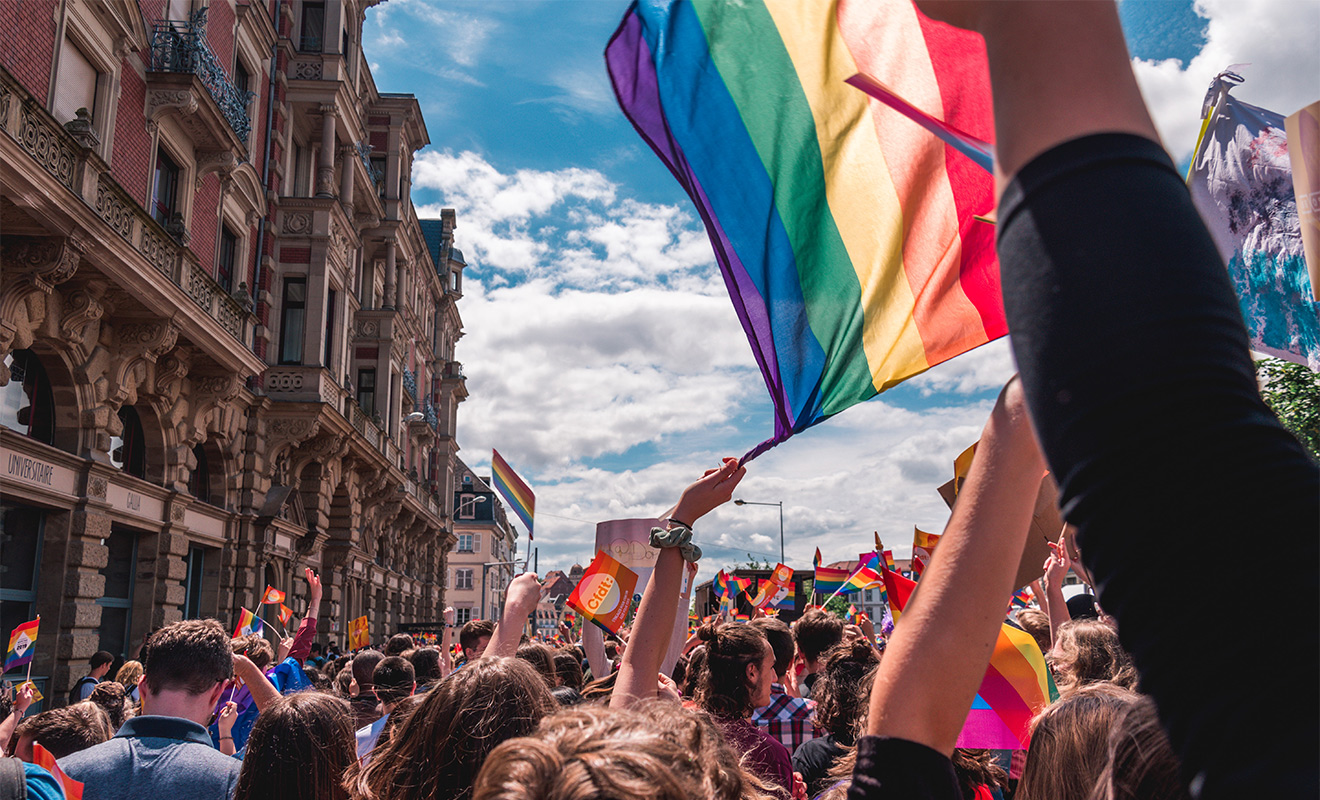 Poland has been thrust into the spotlight lately because of its continuing stance against LGBTQIA+ people. The latest developments have seen parliament debate the Stop LGBT legislative initiative, reports Pink News.

The Stop LGBT initiative has been proposed to the Sejm (lower house) by conservative campaigners. With the majority of voters in Poland being against LGBTQIA+ people, this initiative has the potential to deliver further blows to queer communities.

Let’s Start from The Beginning

Since Andrzej Duda won the presidency in 2015, the Law And Justice Party (PiS) have been green-lighting policies that affect the freedoms of LGBTQIA+ people. When Duda was facing re-election in 2020, he was quoted as saying that being LGBTQIA+ was an “ideology” and that it was more destructive than communism, reported BBC News.

Activist groups such as Atlas Of Hate have been campaigning against the LGBT-free zones, but local authorities have fought back with many activists now facing harsh lawsuits. DNA interviewed Atlas Of Hate where they outlined their work and the legal actions they face because of it.

With international attention and growing outrage, a few Polish counties began to revoke their LGBT-free titles publicly in September, 2021.

Where Are We Now?

The latest news out of Poland is that the Stop LGBT campaign is making the rounds of parliament and, if successful, will ban LGBTQIA+ groups from assembling to discuss same-sex marriage, advocate for equal treatment for same-sex couples or “promote sexual orientations other than heterosexual”.

The progress made by activist groups will be halted if this proposal passes and it will effectively mean an end to Pride marches and parades and the end to gathering for protest.

In a written statement, Amnesty International’s Regional Director for Europe, Nils Muižnieks says, “This initiative may not have originated with the Polish government, but let’s be clear – the government’s normalisation of hateful rhetoric has created an environment in which people feel empowered to spew bigotry.

“This proposal, which is part of a wider crackdown on LGBTI rights, has no place in any parliament. We call on Polish MPs to reject this hateful proposal which is discriminatory to its core,” he says.

The hope for many is that this initiative fails to move out of the Sejm and that Polish authorities aren’t armed with further reasons to enact restrictive bans on LGBTQIA+ communities.

The question now remains whether the reforms to Poland’s LGBT-free zones from September will hold strong if this campaign is successful, or whether queer communities face further anti-LGBTQIA+ restrictions.