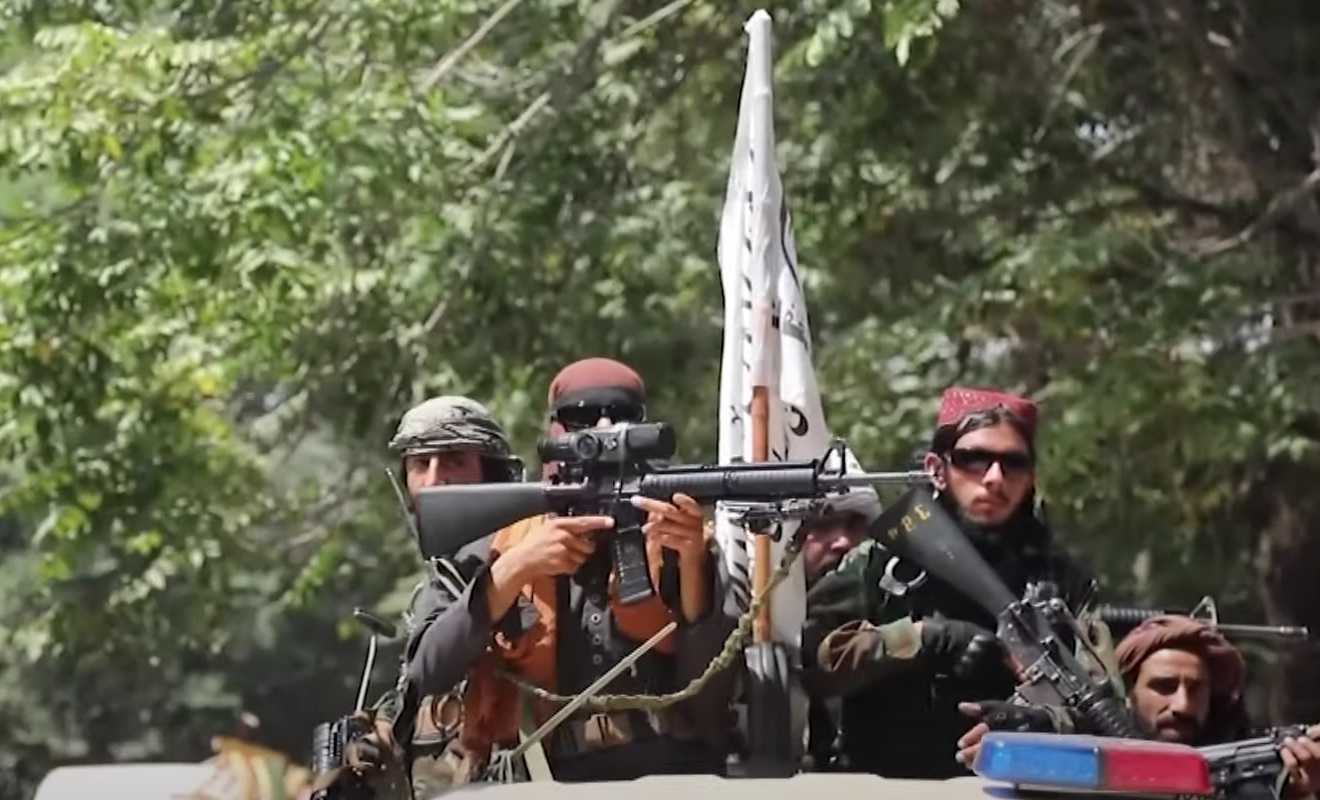 Speaking to LGBTQIA+ people in hiding and fearing for their lives, iNews reports violence and killings already being committed against LGBTQIA+ people by the Taliban in Afghanistan.

26-year-old university student, Gabir, described the day the Taliban entered Kabul and killed his boyfriend. He says, “My boyfriend and I were in a restaurant, sitting together… It was 11am when the Taliban enter the city. I told him to go home, it’s dangerous.”

Later that day after desperately trying to call his boyfriend to no answer, Gabir heard from a friend that the Taliban had found him, taken him away to kill him, and brought his body back, “to show the people that this is what we do with gay people.”

He doesn’t know how the Taliban found out his boyfriend was gay, but Gabir received an anonymous phone call not long after from a suspected Taliban member who said, “I know you are gay, before capturing Kabul we knew everything about you, you have three or four friends who are gay, you have a boyfriend. Once we settle here in Kabul we will not let you live. If we find you, we will kill you.”

Gabir pleads, “I just want to leave this country… I don’t want to die. I don’t want them to kill me and cut me into pieces like they did my boyfriend. We deserve to live.”

Based on the reports we are seeing out of Afghanistan and the first hand accounts of LGBTQIA+ people experiencing and witnessing violence by the Taliban, we are petitioning for the prioritisation of LGBTQIA+ people to be evacuated safely by the Australian government.