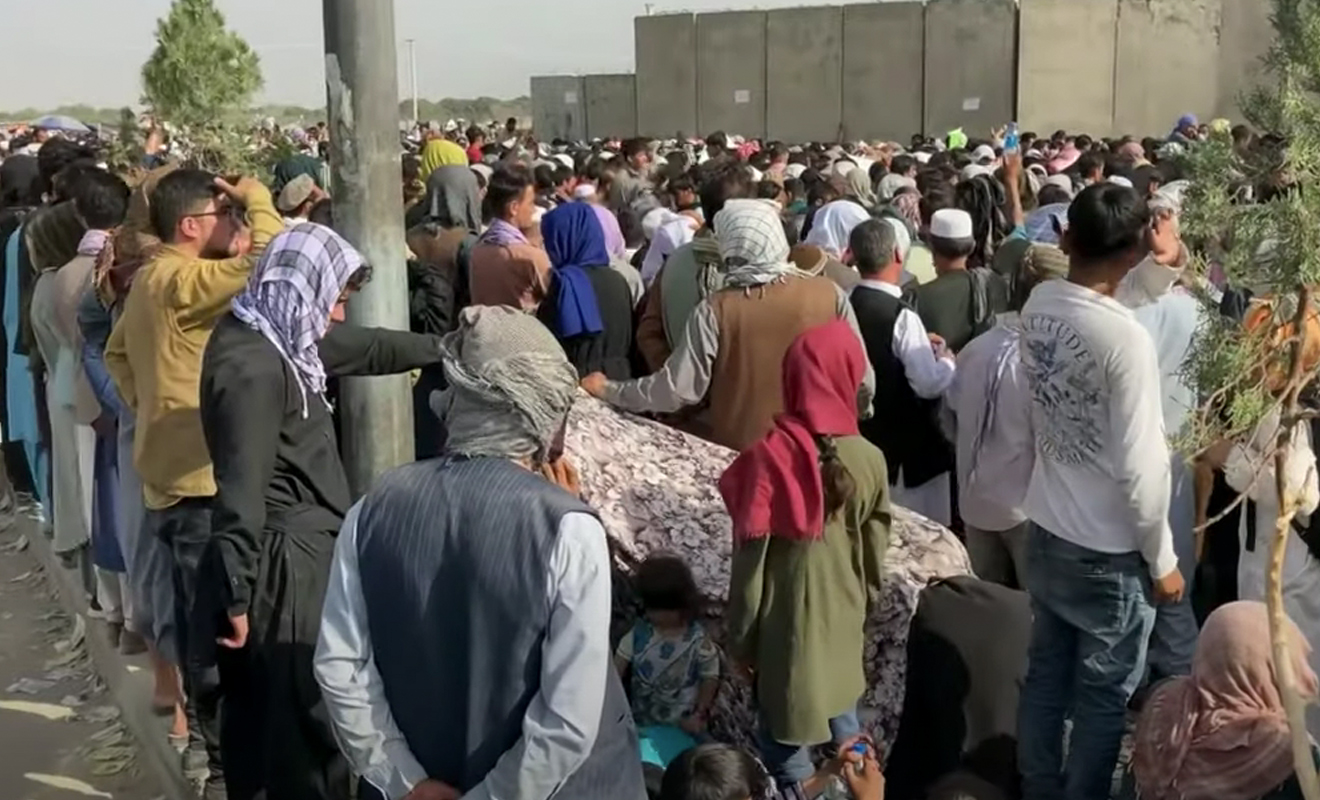 LGBTQIA+ identifying people are fearing for their lives after the Taliban gained control of Afghanistan’s capital city, Kabul, last week, reports Insider. Gay man Rameen (whose name has been changed to protect his identity), said that everyday has felt like a “nightmare” and that he hopes that “somebody comes and wakes me up from this bad dream”.

Although homosexuality is illegal in Afghanistan and punishable by death, this law has not been applied since the end of the Taliban’s first regime in 2001. Rameen says he has felt relatively safe and enjoyed partying in Afghanistan’s underground gay scene in recent years, visiting karaoke bars and clubs with other gay people. He now says he lives in constant fear of the Taliban finding out about him and his boyfriend of three years saying, “If the Taliban finds out about us, they’ll sentence us to death.”

The Taliban is expected to implement a stringent interpretation of Sharia law, similar or if not worse, than the restrictions imposed during their previous regime. Under these laws, homosexuality would be punishable by death, with one radical judge vowing to sentence gay men to stoning or being crushed by a nine-foot wall.

One of the first public figures in Afghanistan to come out and openly advocate for LGBTQIA+ rights, Nemat Sadat, told Insider that, “it’s not hyperbolic to say that gay people will get weeded out and exterminated by the Taliban.” Sadat, who received death threats and a fatwa against him upon coming out, left Afghanistan in 2013 to live in the United States, and is now calling on the international community to help evacuate LGBTQIA+ people and allow them to seek asylum.

There are a number of global organisations attempting to help LGTBQIA+ people leave Afghanistan and seek asylum in other countries.

Rainbow Railroad help over three thousand LGBTQIA+ people flee state-sponsored violence each year and have received 50 requests for help from Afghanistan as a result of the Taliban’s take over in recent months.

You can donate to Rainbow Railroad here and help support LGTBQIA+ people in need.

You can also donate to UN Crisis Relief’s Afghanistan Humanitarian Fund and Act for Peace, to help provide emergency food, shelter and health supplies to displaced people in Afghanistan.