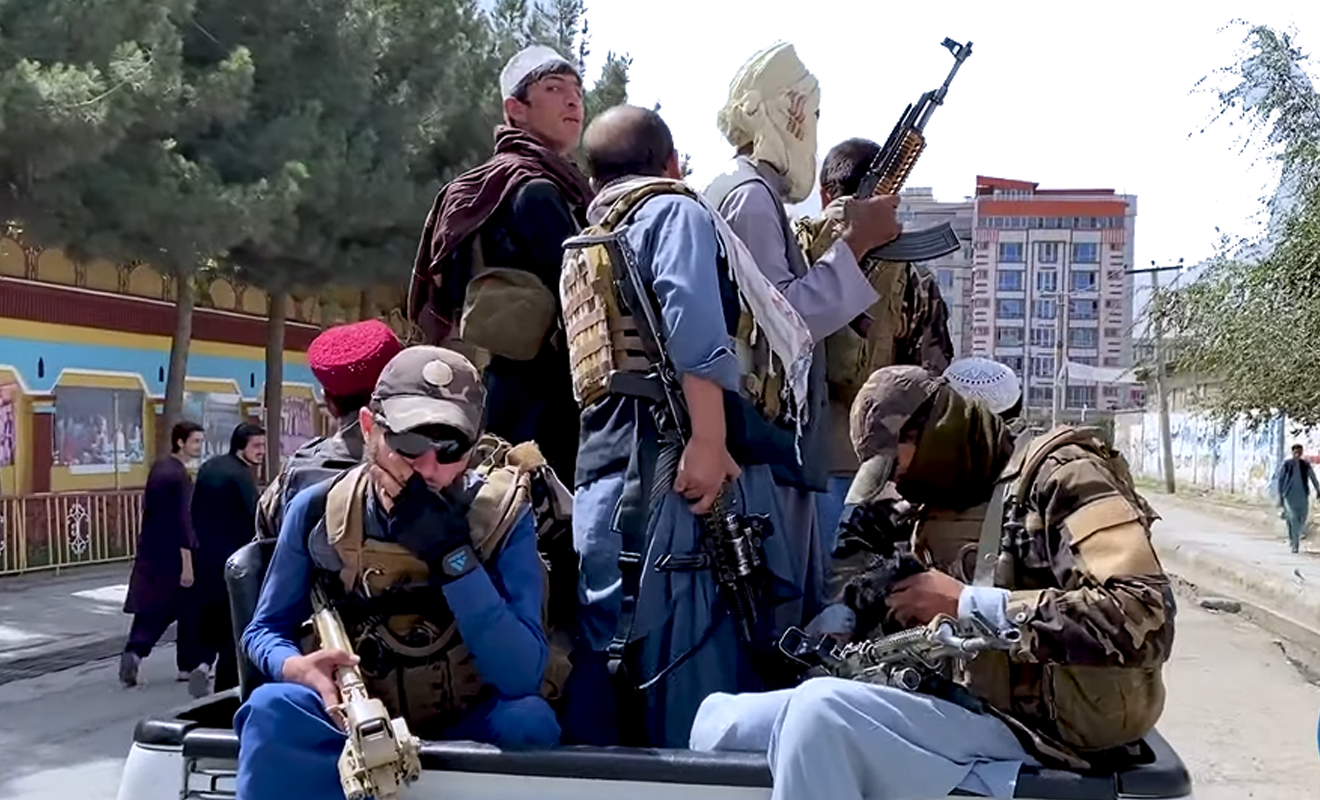 A young gay Afghan man has received severe burns to his body after a member of the Taliban poured scalding hot water over him because of his sexuality, reports PinkNews. The man, whose name has been reported as Sohil, said he received the injuries after he went to a local government office in an effort to get a passport and a copy of his birth certificate.

He says the man took him into his office and again questioned him. Sohil says the man accused him of lying and was then slapped, beaten by two other soldiers and had a teapot full of boiling water poured over his chest and arms causing excruciating pain and severe burns.

Sohil says that life has not been the same since the Taliban took over Afghanistan. He says, “I live like a prisoner. I was living in my own house with my family. After the Taliban attacked me, I couldn’t live in my house because they would recognise my face and they knew who I am. Now I am living in a different home. My family doesn’t know about my sexuality. If I tell them I will lose their support too.”

“I lost my university, I lost my life, I lost my community. Even the boys I was in contact with, they are all living in the shadows. They are all hiding themselves,” he said.

He says that the situation for LGBTQIA+ people in Afghanistan is “terrifying” and that he had hoped that the international LGBTQIA+ community would have helped his community more. “I am totally shocked, I had hoped the LGBTQ community will help us, they will listen to our voice, but they are totally gone. No one is listening, no one is looking out for us.”

“They are searching for people like us that stand against the Taliban. All of my community have deleted their social media accounts… if someone finds out about our gender or sexuality we will be killed,” he said.

Sohil says he hopes to escape Afghanistan and build a new life.

How You Can Help:

Rainbow Railroad – this organisation help over three thousand LGBTQIA+ people flee state-sponsored violence each year and have received 50 requests for help from Afghanistan as a result of the Taliban’s take over in recent months.

Nemat Sadat Social Media – reach out to Nemat on Twitter and Instagram to offer your support and sponsorship of an LGBTQIA+ person in Afghanistan.