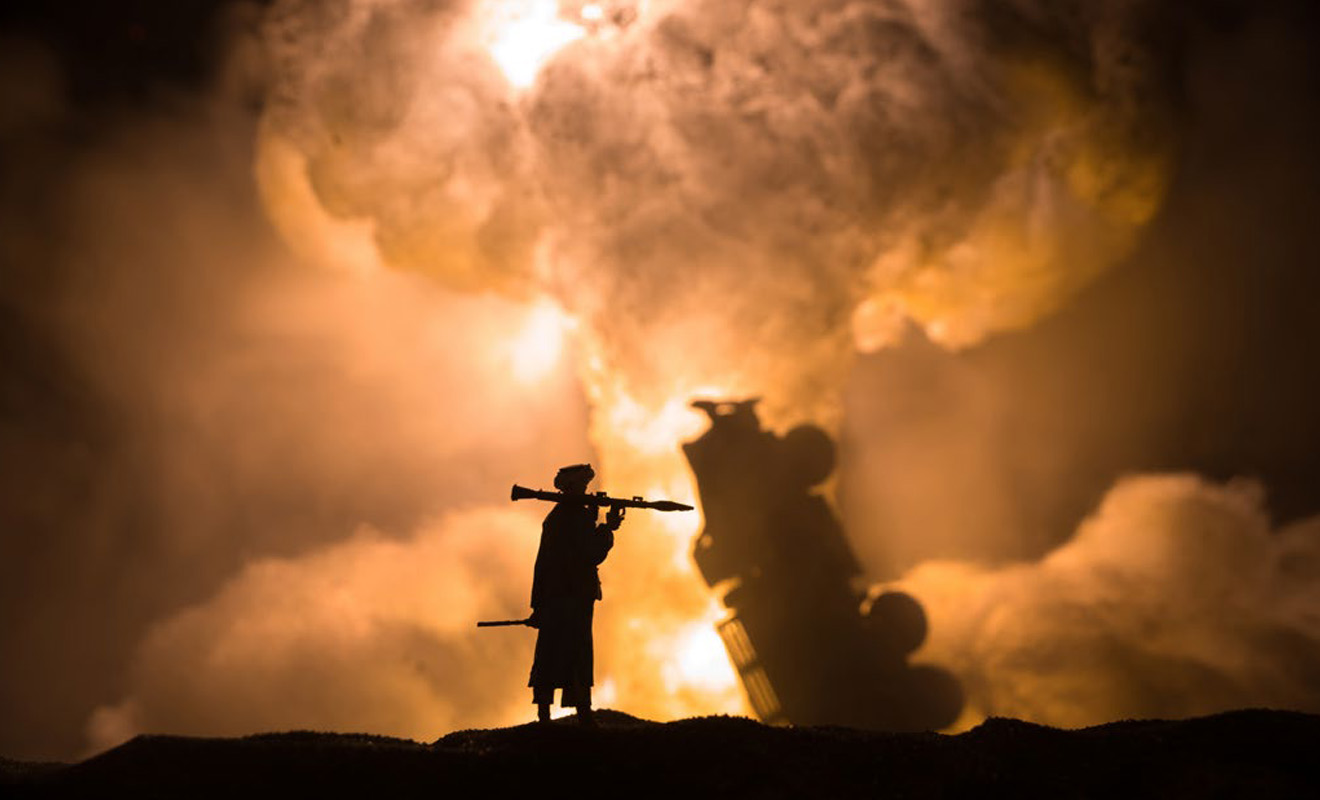 WATCH THE INTERVIEW BELOW

In an interview with DNA’s Founding Editor, Andrew Creagh, Afghanistan’s first openly gay public figure, Nemat Sadat, has described the dire circumstances many LGBTQIA+ face living under Taliban rule and what you can do to help them.

When asked to describe the situation in Afghanistan, Sadat said it’s, “the most vulnerable people, in the most dangerous country; that’s the scenario for LGBTQIA+ people… they’re hiding in closets, in basements, on rooftops, in alleys, in ditches. They’re on the run and internally displaced.”

“We haven’t seen anything like this since the Nazis,” he goes on to say about the treatment of LGBTQIA+ people in Afghanistan. “It’s actually scarier because they’re [the Taliban] not even taking people to concentration camps, they’re killing them point-blank.”

He tells a story of a landlord offering sanctuary to a gay couple. He says the Taliban put “plastic bags on their heads, they were dragged out” and the Taliban told the landlord that if he offered “this kind of filth” a safe haven again then they would do “what we do to other people”.

Sadat says all three men were killed and left in the street as a warning to those watching.

Sadat, who now lives in the US after fleeing Afghanistan in 2013 upon coming out publicly, has been working with volunteer organisations and contacting government members to help compile a list of LGBTQIA+ people who are desperate to be evacuated from Afghanistan and seek asylum in other countries. He says that since he announced that he was helping LGBTQIA+ get out, his inbox has been flooded, and has now compiled a list of around five hundred people who are seeking asylum due to their sexuality.

Sadat has said that some members of his list managed to get out through other means already, but in the last week he personally has been able to evacuate several dozen LGBTQIA+ people.

At this point in time, the US has not acknowledged that refugee status will be given on the basis of sexuality. However, Canada, the UK, Australia, and other countries have recognised LGBTQIA+ people as vulnerable and endangered people under the Taliban regime.

Before The Taliban, LGBTQIA+ Had Started To Gain Rights

Prior to the fall of Kabul and the Taliban retaking control in Afghanistan, Sadat has said that LGBTQIA+ people were beginning to live more public and visible lives. He recalls a transgender household that was “living a Sex And The City lifestyle,” working as wedding dancers, makeup artists, in local malls and able to bring in decent incomes. Under the previous government, LGBTQIA+ people began to feel comfortable and secure enough to start putting on shows and performances for the community and discuss taboo topics on the radio and satellite TV. At the time, equal rights and same-sex marriage did not seem far away for the LGBTQIA+ community in Afghanistan.

Sadat goes on to explain that even though some people have been able to escape Afghanistan to neighbouring countries, the treatment of LGBTQIA+ people in these countries is just as dangerous.

What Can We Do?

Sadat says there are a number of ways people can help their fellow LGBTQIA+ community escape the Taliban. Firstly, he says people can reach out to him via his social media platforms and offer sponsorship of an LGBTQIA+ person who is seeking asylum. Sponsorship could entail the payment of a ticket for a charter flight, visa fees and accommodation for one or many people. Sadat has also set up a GoFundMe to help fundraise for these costs; over $US5,000 has been raised so far of the $US500,000 goal.

“More than 95 percent of the people on my list were born after 2000, they have no collective memory of Taliban rule… and now they’re the everyday nightmare,” he says.

How you can help:

Rainbow Railroad – this organisation help over three thousand LGBTQIA+ people flee state-sponsored violence each year and have received 50 requests for help from Afghanistan as a result of the Taliban’s take over in recent months.

Nemat Sadat Social Media – reach out to Nemat on Twitter and Instagram to offer your support and sponsorship of an LGBTQIA+ person in Afghanistan.