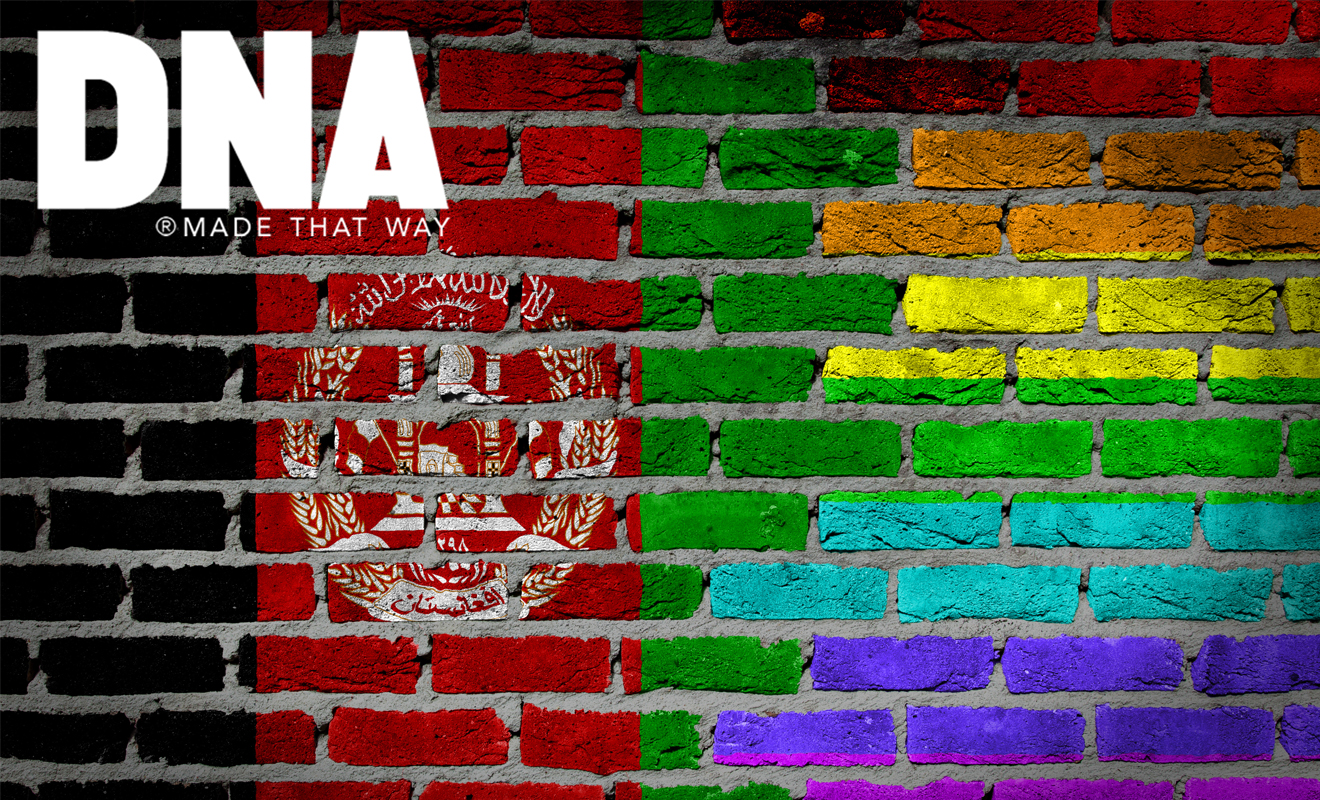 Today we woke to the news of at least 60 people killed and hundreds more injured in horrific terrorist attacks committed by the Islamic State Khorasan (ISIS-K), outside Kabul’s airport. Many of these victims were waiting to be evacuated, hoping to seek asylum in other countries and escape the violent Taliban regime that has retaken Afghanistan.

In response to these attacks, the Australian government has ended their evacuation mission in Afghanistan and has said it is highly unlikely it will resume, leaving tens of thousands of Afghans stranded.

LGBTQIA+ people are most at risk. The Taliban are seeking out and brutally killing LGBTQIA+ people. Under the Taliban’s interpretation of Sharia law, homosexuality is prohibited and punishable by death through stoning or other barbaric means.

Over the last week, there have been numerous credible reports of LGBTQIA+ people being abducted, tortured, and killed by the Taliban. They are searching homes, going through people’s belongings, reading WhatsApp and Facebook messages, and looking for songs or movies to find evidence of homosexuality.

At DNA we have received urgent messages from gay men pleading for our help to evacuate them and other members of  the LGBTQIA+ community.

“Life is getting critical day by day as [the] evacuation deadline is coming to the end. People specifically LGBTQ community members are in a very bad mental situation because even guys with whom we used [to] have sex are threatening us that they will inform [the] Taliban about our orientation. They are now followers of Taliban. We have to hide ourselves… We beg for the help to live freely. “

We are therefore calling on the Australian government to help evacuate LGBTQIA+ people from Afghanistan and neighbouring countries and crisis centres, and extend humanitarian visa applications to allow them to seek asylum in Australia and other allied countries.

Please sign the petition, no matter where in the world you are. We are a global community and now is the time to act to help save the lives of our Afghan LGBTQIA+ family.