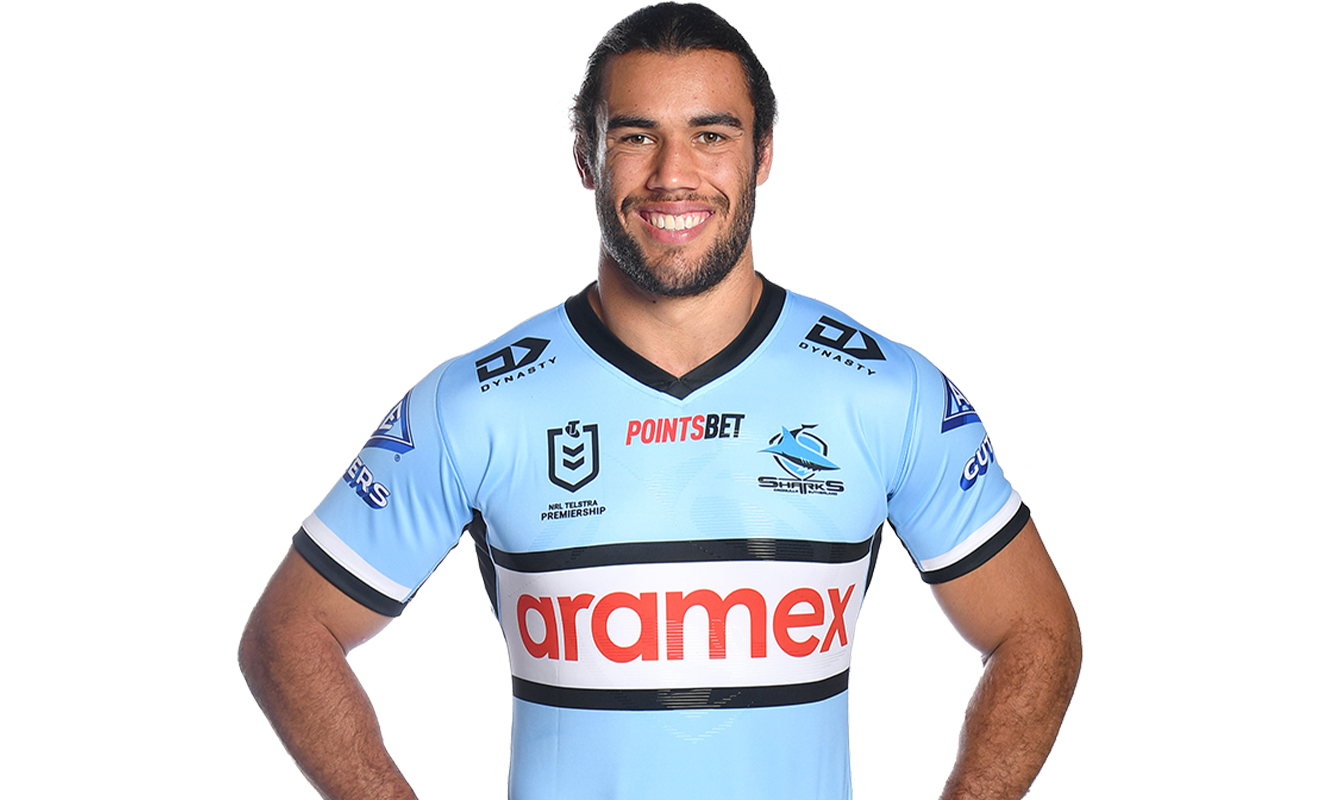 The professional rugby world was thrown into a spin with the Manly Sea Eagles pride jersey controversy. Players landing on either side of the debate feel passionately about their beliefs; one such player is Cronulla-Sutherland Sharks prop Toby Rudolf. In an interview with The Sydney Morning Herald, Rudolf admitted to having kissed gay men and says he supports sexual fluidity.

IT’S ALL LOVE IN TOBY’S CAMP

For those who aren’t up to date on the Manly Sea Eagles news, the team had notable players object to wearing rainbow Pride jerseys, which sparked a conversation about inclusion and equality in rugby.

People such as Ian Roberts, the first openly gay rugby league player, came out to voice their opinion. Joining the debate was Toby Rudolf who has a lot of revealing things to say in support of Pride and inclusion.

It’s refreshing to hear young men express openly that sexuality doesn’t have to be a stagnant identity. It’s especially hopeful when athletes such as Toby Rudolf have the confidence and security to lead by example.