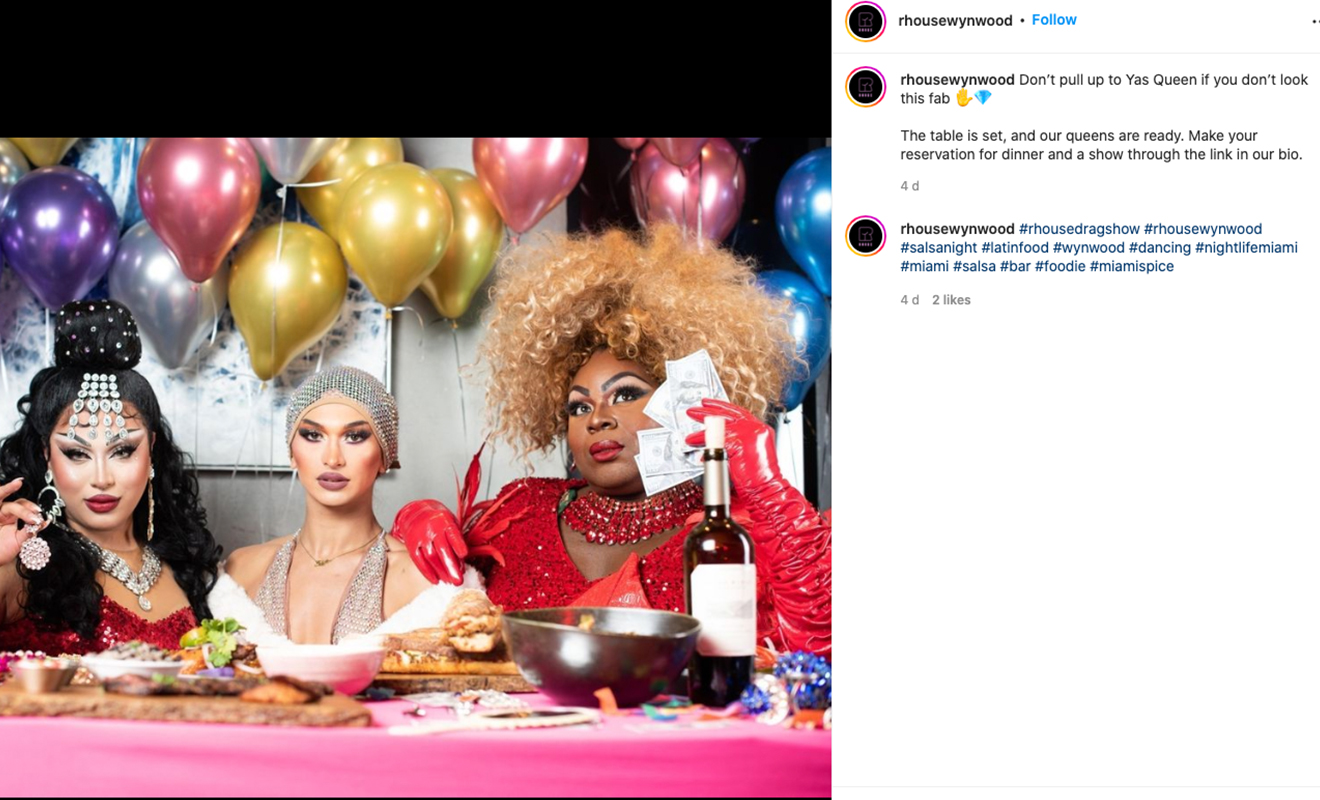 R House in Miami, Florida has found itself in the centre of a media storm after a video appeared online of their Drag Brunch event. The video captured governor Ron DeSantis’ attention and R House now faces potential orders to close from the Florida Department of Business and Professional Regulation, reports Out Traveler.

Drag queens and establishments that employ drag queens have always had to deal with an essential misconception; people believe drag is inherently sexual. This is the accusation being put to R House for allowing minors at their drag brunch.

R House is known for being a big draw in the Wynwood area of Miami for years. The restaurant hosts weekend drag brunches and regular drag shows in which queens perform for tourists and locals alike, reports Miami Herald.

“We’re opening up people’s minds, we’re introducing concepts that they’ve never experienced before, and we’re showing them that it’s not a scary world out there after all,” says R House’s Athena Dion. “There’s so much love to be had and to be shared.”

“Having kids involved in this is wrong,” he says. “That is not consistent with our law and policy in the state of Florida. And it is a disturbing trend in our society to try to sexualise these young people. That is not the way you protect children.”

Once again, DeSantis’ comments demonstrate a deep mistrust of LGBTQIA+ people to conduct themselves appropriately. R House is one of Florida’s treasures and to be threatened with closure for doing what put them on the map will not bode well with the thousands of people who adore the restaurant’s history and culture.

To be clear, sexualising children is wrong. For example, making children appear as adults and behave in adult ways, such as in beauty pageants or singing songs with adult content for talent shows, sexualises children. Allowing them to watch drag shows does not.