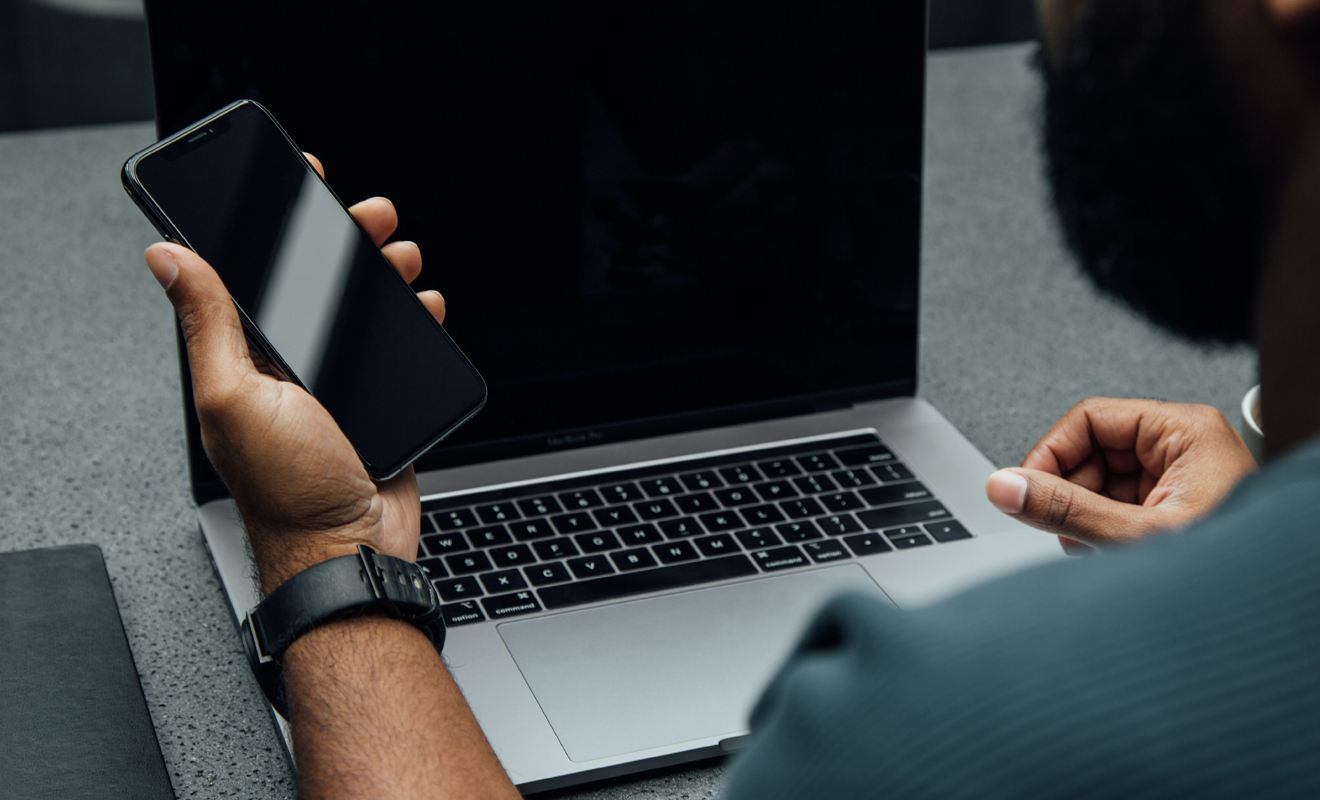 A new app allowing users to search and access safe businesses and spaces for Black and LGBTQIA+ people in different locations, has been released this week, reports NBC.

Lavender Book, created by the National Black Justice Coalition (NBJC) in conjunction with Out In Tech, is a crowd sourced platform that lists a number of businesses that are considered safe for Black and LGBTQIA+ identifying people. It also allows users to narrow their search, identifying trans and Black owned businesses, LGBTQIA+ trained staff and whether establishments offer gender neutral bathrooms. Users are also able to add safe spaces they know of or have experienced, creating an ever-expanding map for other users to access.

Executive Director of the NJBC, David Johns, said that Black and LGBTQIA+ people regularly worry about their own safety and inclusion in certain spaces, and think about things that “most people take for granted … like whether or not a barber or beautician is going to say something that might be homophobic”.

The app is based on The Green Book, a guide for Black road trippers first published in 1936, that mapped safe spaces across the US for almost 30 years.

“For so many of us, the spaces we’re forced to move through and the world around us is not welcoming,” Johns said, but hopes that Lavender Book will reduce the “uncompensated labour” that goes into finding safe spaces.

In the future, the NBJC want to expand the app to include essential services such as healthcare.