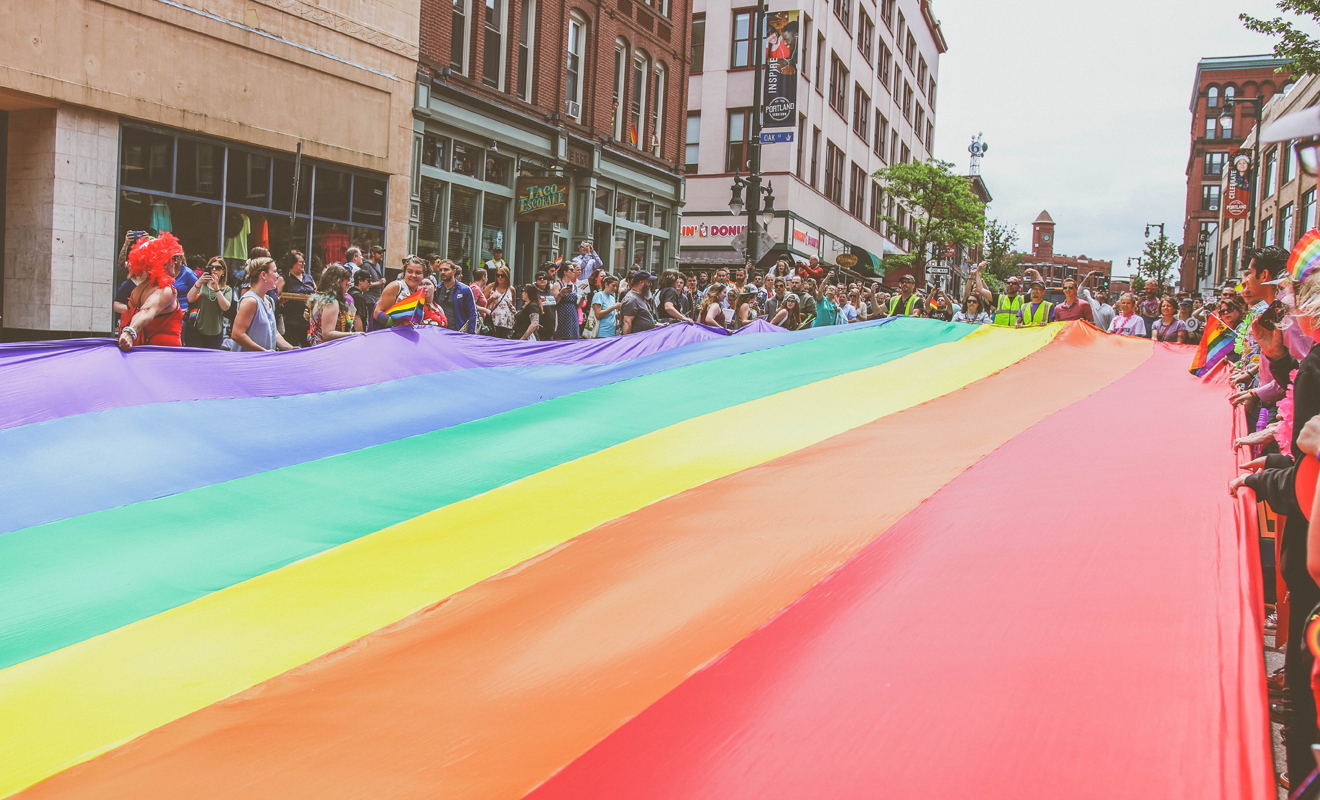 In a statement released over the weekend, organisers stated “NYC Pride seeks to create safer spaces for the LGBTQIA+ and BIPOC communities at a time when violence against marginalised groups, specifically BIPOC and trans communities, has continued to escalate.”

Organisers have said they no longer require security and first response from the NYPD, as members of the community often felt “threatened” by their presence, instead relocating security services to “trained private security, community leaders and volunteers.”

Heritage of Pride have worked with the NYPD for over 25 years, but have cited recent events such as the murder of George Floyd, ongoing Black Lives Matter protests across the US and an increasing number of LGBTQIA+ and BIPOC deaths caused by police officers, as the reason behind the ban.

Heritage of Pride have said the NYPD’s involvement in NYC Pride will be reviewed in 2025.