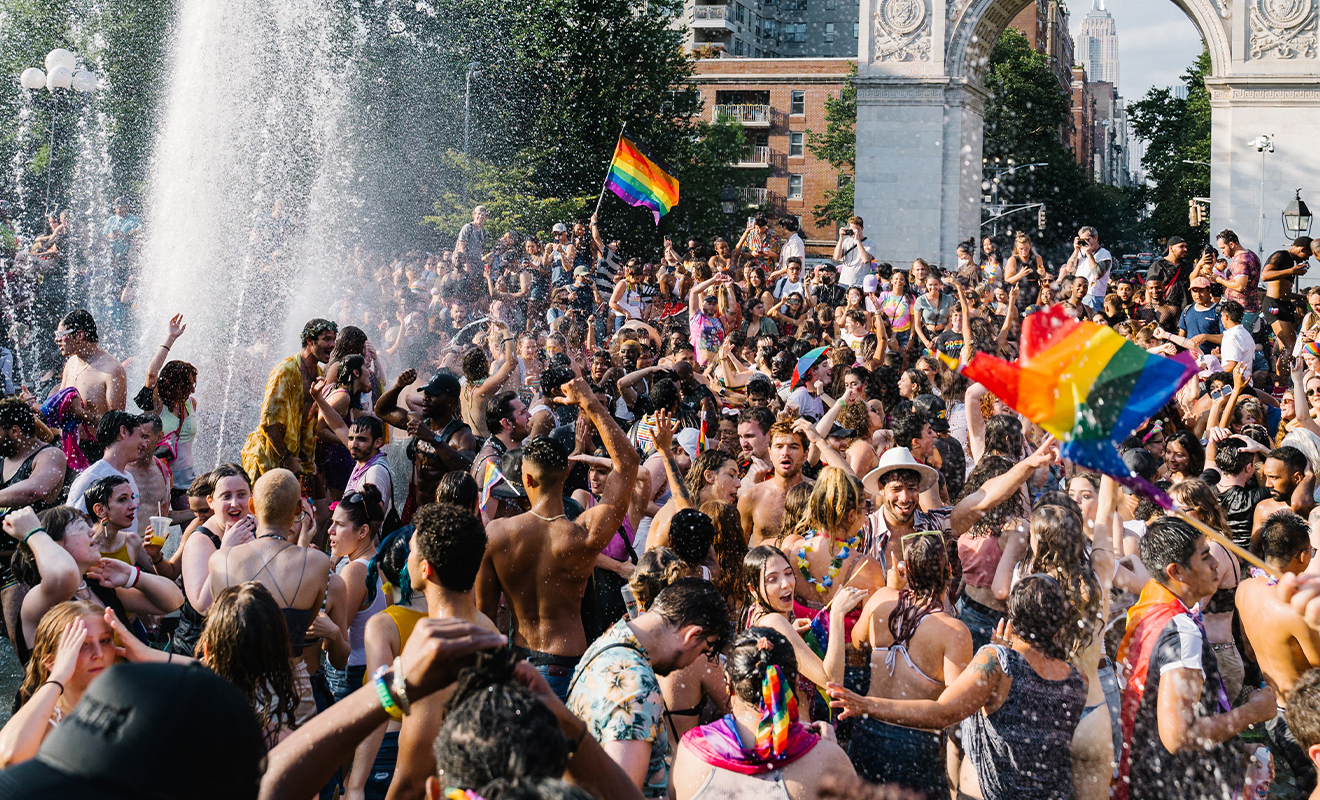 CROWDS OF TERRIFIED PEDESTRIANS RUSHED FROM THE MARCH

In viral videos online, the scene of chaos shows hundreds of panicked Pride-goers rushing towards shelter after fireworks were set off leading many to believe there was gunfire. The video coincides with the same timeline as the tragic news of the Oslo shootings on Saturday.

People in the US disproportionately fear gun violence which has been fuelling the national conversation around gun control for decades. Seeing that this year is the first time Pride parades have been held in most cities since the lockdowns, many people feel the need to be hyper-vigilant, reports The Washington Post.

Considering how much anti-LGBTQIA+ vitriol exists in the cultural milieu, it isn’t entirely inconceivable why Pride has been interrupted by panic this year. After a slate of anti-gay and anti-transgender legislation found its way into state legislatures, President Biden issued warnings to the community about rising tides of violence and anger.

The unfortunate events at NYC Pride meant the day was overshadowed by fear. New York wasn’t even the only city to experience this with San Francisco’s Pride march interrupted under similar conditions on Saturday, June 25.

Kylie Robsion, an attendee at San Francisco Pride, reports that people scrambled after the crowds believed there was an active shooter at the event. “It’s just wild to live in a country where we’re all prepared to run or die like that,” says Robison.

Pride month is supposed to be a time where LGBTQIA+ folks show their strength, but it becomes increasingly dangerous to do so when the possibility of being shot is a high likelihood. The hope for future events is that people can feel safe enough to celebrate their diversity without fear of violence.