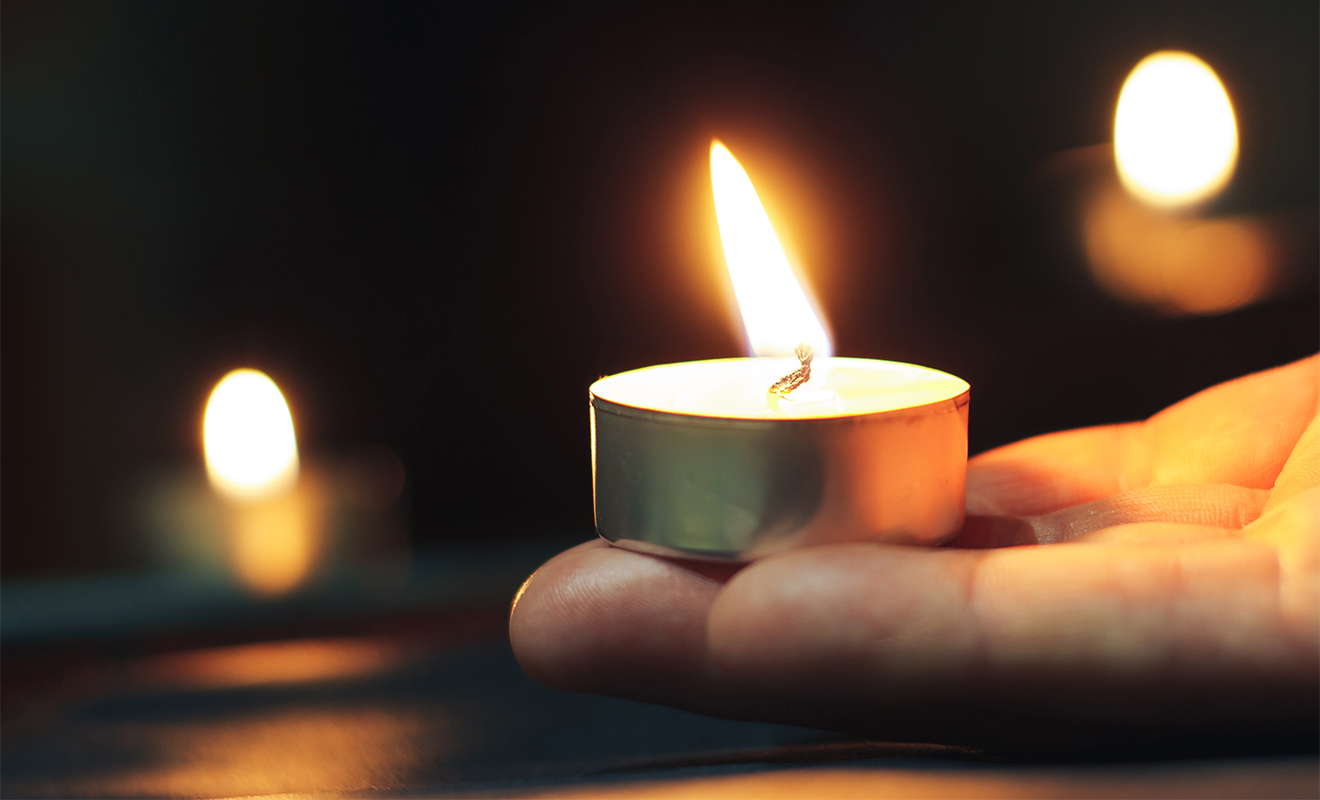 During the early hours of Saturday, June 25, a lone gunman went on a rampage at Oslo’s London Pub claiming the lives of two people and injuring 21 more, reports Sydney Morning Herald. That day, the Norwegian city was scheduled to celebrate their annual Pride parade – the event was subsequently cancelled.

Reports coming in from Oslo detail that groups of revellers hid in the basement of the long-standing gay bar where they frantically tried to reach their loved ones. According to ABC News, a man named Bili Blum-Jansen recalls hiding with a group of 80 to 100 people who were all terrified.

“Many called their partners and family, it felt almost as if they were saying goodbye. Others helped calm down those who were extremely terrified,” says Blum-Jansen. “I had a bit of panic and thought that if the shooter or shooters were to arrive, we’d all be dead. There was no way out.”

In response to the ordeal, the Pride events were cancelled and the LGBTQIA+ community laid rainbow flags upon the streets of Oslo. A march down the streets of central Oslo saw the community and allies rally with chants such as, “We’re here, we’re queer, we won’t disappear,” reports Sydney Morning Herald.

The gunman allegedly responsible was detained minutes after the attack. The suspect in custody is a 42-year-old Norwegian citizen of Iranian origin and the exact motive of the attack is unknown to authorities.

The investigation is looking into whether Pride was the intended target. Authorities say that the man being held is known to intelligence who believe him to be a radicalised Islamist who has a history of mental illness, reports ABC News.

There has been widespread support shown for the LGBTQIA+ community in Norway with public figures taking an ardent stance against the violence. Prime Minister Jonas Gahr Stoere condemned the attack saying, “the shooting outside London Pub in Oslo tonight was a cruel and deeply shocking attack on innocent people”.

Internationally, the White House has sent their commiserations with spokesperson John Kirby saying, “We’re all horrified by the mass shooting in Oslo today targeting the LGBTQI+ community there and our hearts obviously go out to the all the families of the victims, the people of Norway, which is a tremendous ally, and of course the LGBTQIA+ community there and around the world,” reports Sydney Morning Herald.