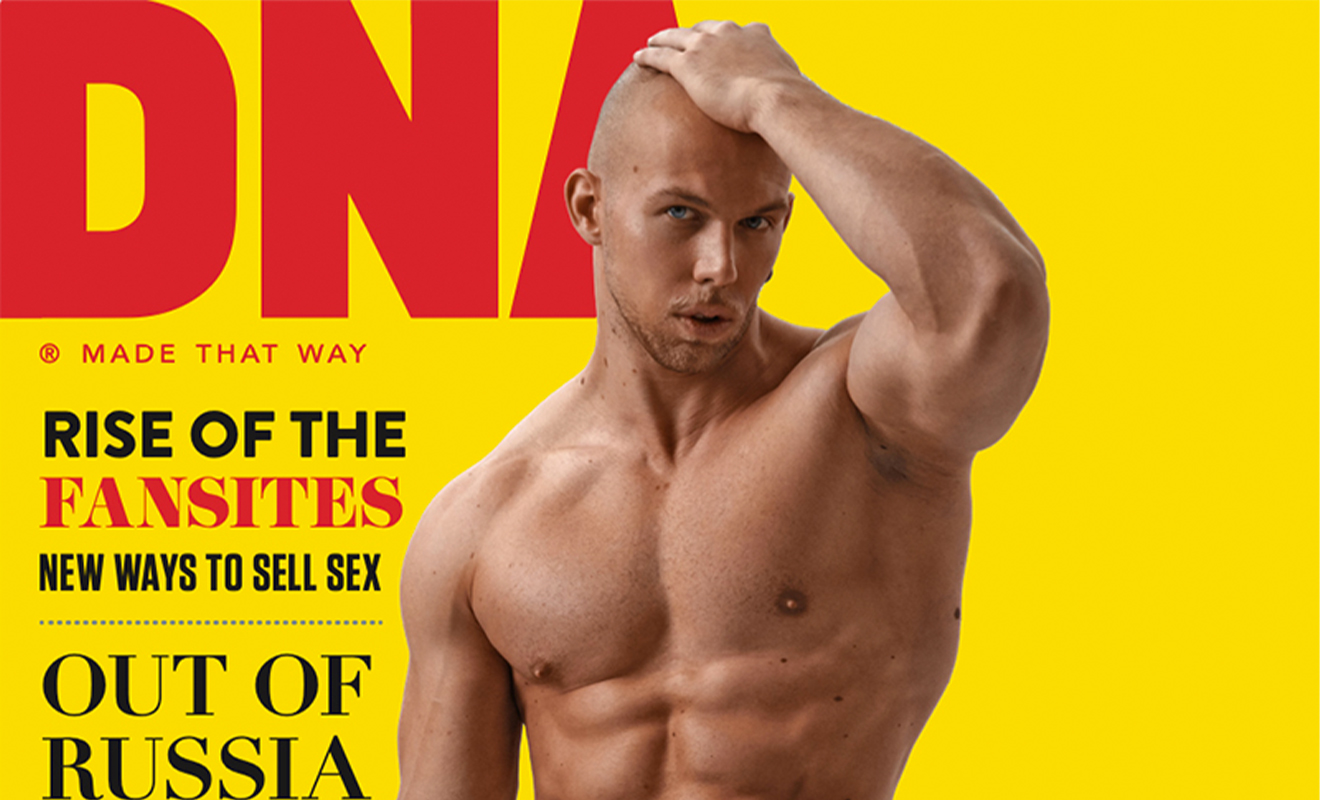 Like many organisations around the world, when Russia invaded Ukraine in February this year, we began to boycott Russian products to show our support for the people of Ukraine. It was a decision that saddened us as many of our long-time contributing photographers and models are Russian, but we felt we could no longer accept their work.

As the war grinds on, our position has changed, though our opposition to the war and our support for the people of Ukraine has not. We still condemn Russia’s invasion. However, the situation is not so black and white. None of the creatives we work with support the war, and by not publishing their work we’re damaging their businesses and careers.

Two of our regular photographers have left Russia completely. One has sought asylum in The Netherlands, one has relocated to the UAE. At least one of the models we work with has left Russia and relocated to the USA. Other Russian-born models are in various parts of Western Europe now and have no plans to return.

So, our blanket boycott was unfair. We are now making sure that the work we publish is not from creatives who support the war. We ask them to make a statement to that effect, and we check their social media posts. One of the photographers I’m referring to is Stas Vokman, whose work with model Vlad Parker you’ll see in this issue.

When the war started, Stas was quick to reach out and tell us he did not support it, but we knew this was not a safe position for him to take publicly in Russia. Then it was a while before we heard from him again. It was hard not to fear the worst. People in Russia are being arrested for speaking out against the invasion.

Thankfully, Stas recently resurfaced in The Netherlands, where he has sought asylum. I spoke to him about life in Russia since the war began and why he had to leave. Please read the interview on page 66. He is horrified and deeply traumatised by his country’s hostile actions. “Russia is not about vodka, war or Putin,” he tells me. “Russia is the country of Chekhov, Tchaikovsky and Stanislavsky.” This month’s cover model is Russian bodybuilder, Sergey Yaroslavtsev shot by Amer Mohamad before the war began.

We also have stacks of great entertainment stories this month. Billy Eichner stops by to tell us about his gay rom-com Bros, due out later this year. He stars in the film with the super- handsome Luke Macfarlane, and an all-gay cast. He says it’s a Hollywood first and that it’s about time we saw more gay sex scenes in mainstream movies. Agreed!

Although, Josh Thomas would prefer we didn’t think about him having sex! Discussing his new podcast How To Be Gay he reveals that he doesn’t bottom because he can’t. He’s tried, it’s just not working for him, and he’s a bit embarrassed about it. He also tells us he’s on the autism spectrum and that probably accounts for his lack of a filter. “I cannot lie,” he says.

We have some great fashion stories, too. Modus Vivendi’s new Host range is all cotton knits and silky undershorts. Looks comfy, and sexy. In a more daring shoot, we explore the tops and bottoms of Locker Gear – from harness to sock. Playful stuff.

In theatre we preview Jekyll And Hyde the musical, chat with Brit singer Emeli Sande who has come out (yay!), give our verdict on the ABBAtar live show, Voyage, and have a laugh with Judith Lucy as she and Denise Scott continue their national tour, Still Here.

There’s plenty to discover and enjoy. Thanks for reading and, as always, be kind, especially to yourself.