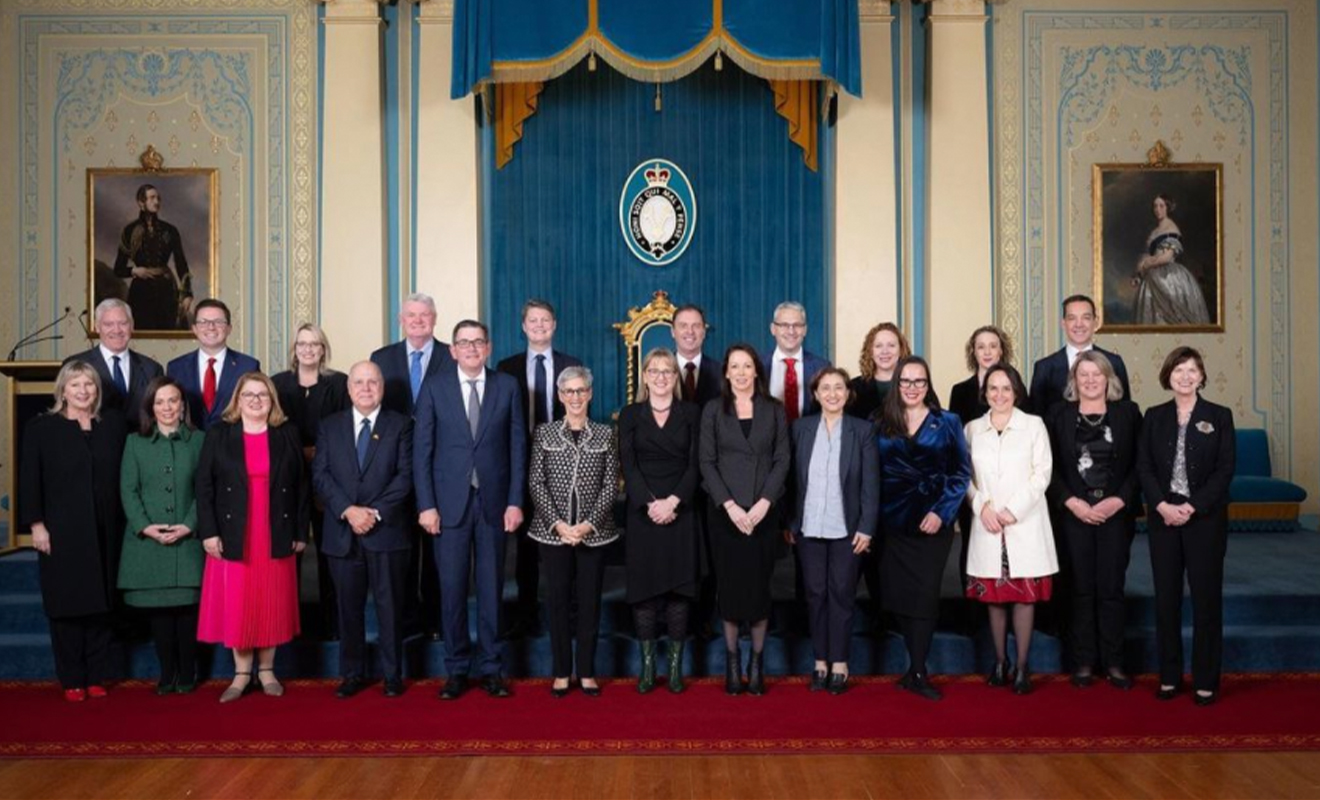 On Monday, June 27, Steve Dimopoulos and Harriet Shing became the first two openly LGBTQIA+ to be sworn into Victoria’s cabinet, reports Q News. Dimopoulos and Shing were among five ministers to join the cabinet after Premier Daniel Andrews reshuffled the front-bench.

SHING AND DIMOPOULOS ARE THE FIRST OPENLY GAY MINISTERS

Amid a tumultuous week in the political sphere, the news of Victoria’s first openly gay cabinet ministers comes as a welcome reprise. After this shuffle of the front bench, Premier Andrews’ cabinet consists of two openly gay ministers with over half of the members being women, reports Q News.

Both Dimopoulos and Shing can recall growing up in an Australia where homosexuality was criminalised. The stigma and the discrimination persisted well after the law was amended, so this opportunity to serve as Victoria’s first LGBTQIA+ frontbenchers feels like a significant achievement for both ministers, reports Sydney Morning Herald.

“Having our identity be enough to be criminal is something that generations of people carry with them, and a source of enormous grief and stress, and there are so many ways how shame manifests across our lives,” says Harriet Shing.

After being sworn in, Shing replaces outgoing minister for equality Martin Foley and will also be the minister for regional development and water. Dimopoulos will take on being the member for Oakleigh with the portfolios of tourism, sport, major events and creative industries.

Steve Dimopoulos reports feeling incredibly grateful for the opportunity and hopes to do the position justice and pay respects to the men and women that have made this position a possibility for him.

“There’s not one model to be gay and a politician or a cafe owner or a councillor. For me, it’s an expression of decades of work of people well before me that has allowed me to step up,” he says.

“It’s important for a lot of people who will be emboldened seeing me and Harriet on their TV screens in a high-profile position.”

Alongside Shing and Dimopoulos, Jacinta Allan takes up the mantle of Deputy Premier and Minister for Commonwealth Games Delivery making her the second woman to hold the position. According to Sydney Morning Herald, Allan feels the changes to Victoria’s cabinet are a sign that things are moving in the right direction.