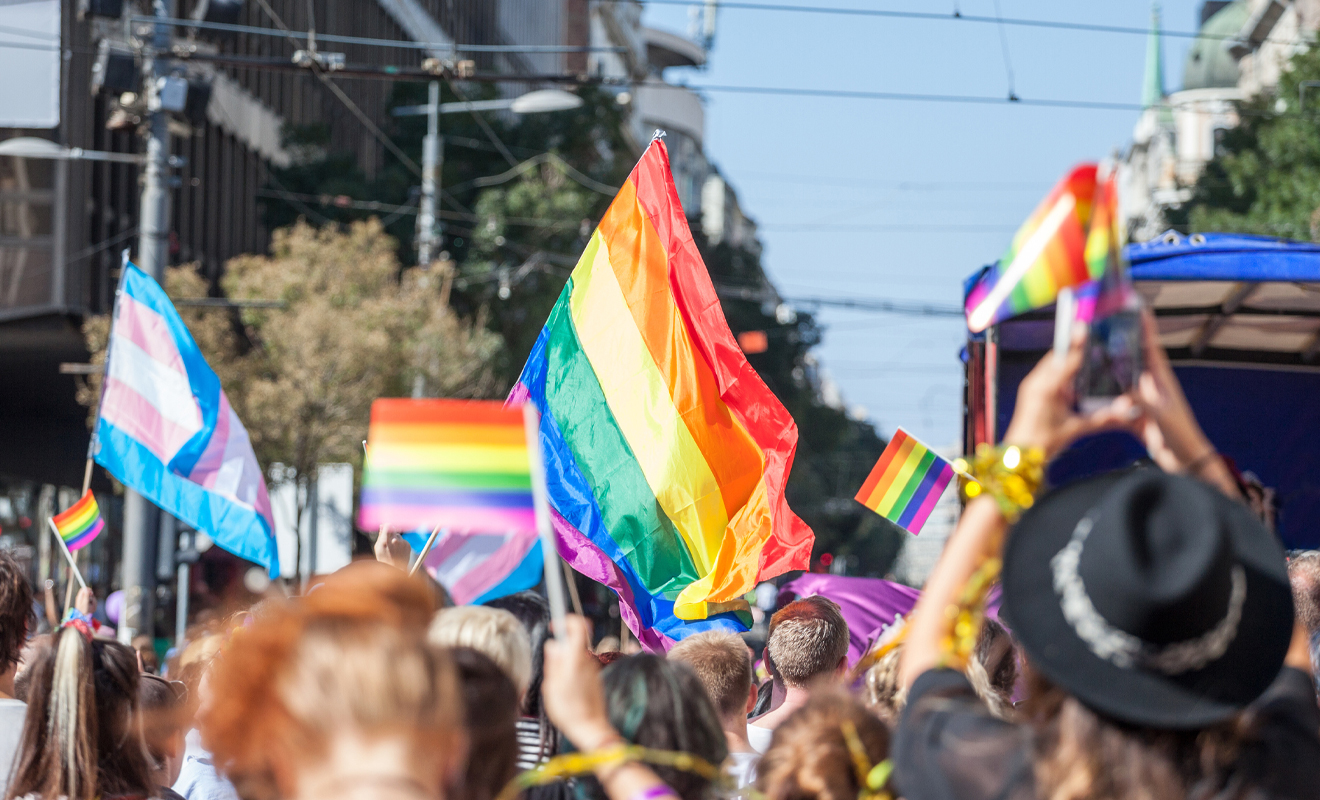 A 74-year-old New York man, Robert Fehring, has been arrested for threatening to attack the 2021 New York City Pride March with, “firepower,” reports ABC News. In over 60 letters sent to organisations and individuals associated with the march, the man said that he would, “make the 2016 Orlando Pulse Nightclub shooting look like a cakewalk.”

Fehring was arrested earlier this week after his most recent letters described in detail threats to assault, shoot and bomb LGBTQIA+ people at Pride related events. Last month, a search of his home by police uncovered photographs from a recent Pride Event in East Meadow, New York, alongside two loaded shotguns, hundreds of rounds of ammunition, stuns guns and a stamped envelope containing the remains of a dead bird, addressed to an LGBTQIA+ affiliated attorney. It’s been reported that Fehring has been sending threatening letters since 2013.

US Attorney Breon Peace said, “the defendant’s hate-filled invective and threats of violence directed at members of the LGBTQ community have no place in our society and will be prosecuted to the fullest extent of the law.”

Excerpts of Fehring’s letters have been released, with parts describing the location of, “radio-cont[r]olled devices placed at numerous strategic places,” and direct threats to individual organisers saying, “you are being watched. No matter how long it takes, you will be taken out…. high-powered bullet…. bomb….knife…. whatever it takes.”

NYC Pride executive director Sandra Pérez released a statement saying, “we received threatening letters earlier this year and reported them. We appreciate the work of the Justice Department in investigating this situation… we remain committed to the safety and well-being of the LGBTQIA+ community.”

Fehring faces up to five years in prison if convicted of the charges. He appeared in court on Monday and was released on a $100,000 bond to home detention with location monitoring.