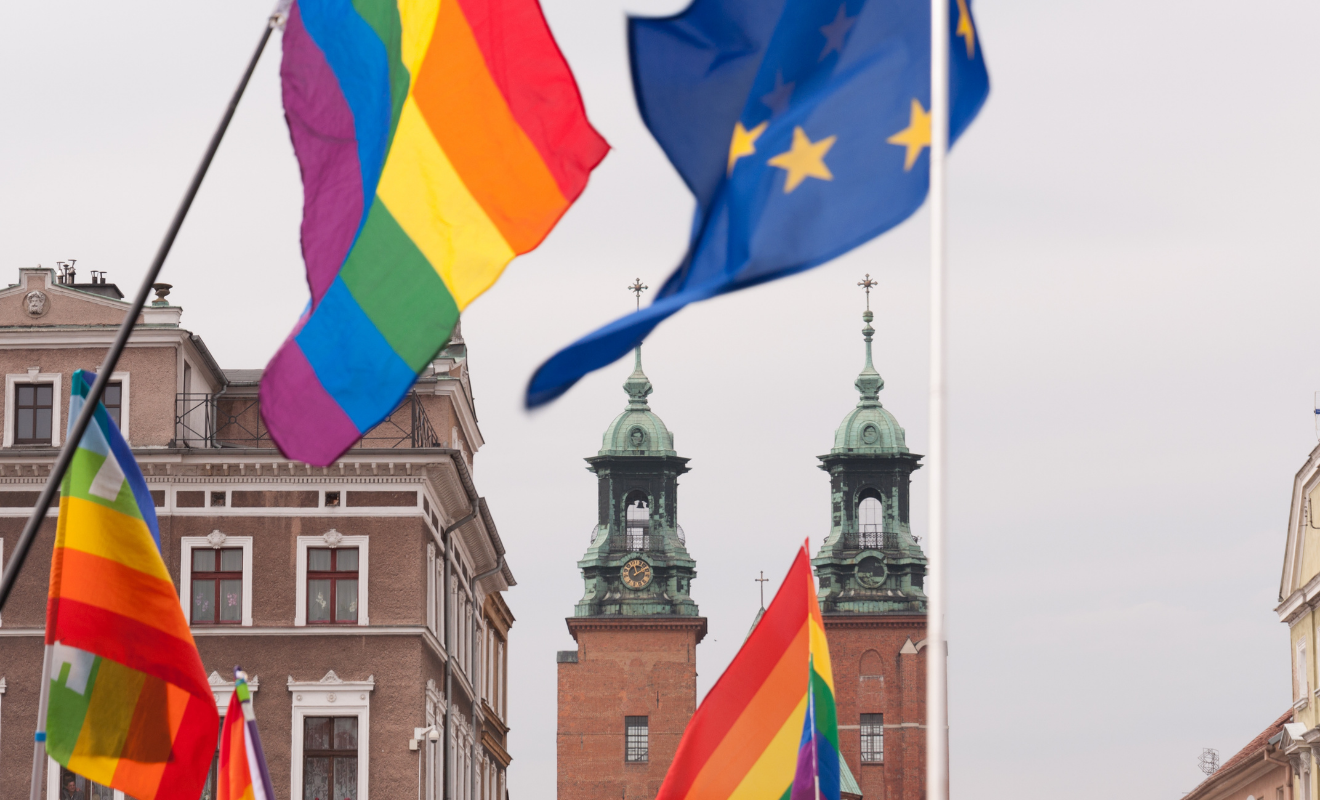 Remy Bonny, a prominent activist, has written an opinion piece outlining the setbacks to LGBTIQA rights in Europe throughout 2020 and called for activists to join the fight.

In his piece published in LGBTNation, Bonny outlined the erosion of LGBTIQA rights made by conservative governments in Poland and Hungary who used COVID-19 as a cover to enact discriminatory laws.

“While the majority of European governments focused on their response to COVID-19, Hungarian Prime Minister Viktor Orbán fired a first warning shot at LGBTQ rights toward the end of February. He called on his colleagues from the European People’s Party to actively fight same-sex marriage across the continent. Fortunately, many Western members of the European Parliament vetoed the proposal,” Bonny wrote.

In 2020 Poland’s presidential election also whipped up homophobia as the current president, Andrzej Duda made anti-LGBTQ rhetoric a priority. He called the “LGBTI ideology more harmful than communism” to Poland.

In Hungary, a day after a national lockdown, a law was quietly proposed that would cancel out legal recognition of trans or intersex people.

Bonny spoke of conservatives across Europe who are pushing an anti-LGBTIQA agenda.

“While we, the LGBTQ community, felt that things were getting better and better, the ultraconservatives have restructured in a highly professional way. They are backed by American evangelists close to the Donald Trump administration, and Russian oligarchs who were tasked by the Kremlin to destabilize Europe. As a result, they have unlimited resources to fight an anti-LGBTQ war.

“This war is certainly not only raging in Central and Eastern Europe. Belgian, Dutch, French, Italian and Spanish conservative politicians are also associated with these networks,” Bonny wrote.

Bonny also wrote that meetings with diplomats and philanthropists that helped him counteract these anti-gay narratives were enthusiastic but as COVID-19 struct finances needed to fund pro-LGBTIQA campaigns “subsided”.

Throughout all the setbacks, Bonny notes the EU has remained largely silent despite his calls to the European Commission to enact infringement procedures under the EU Treaty that protects human rights.

Bonny finished his piece by calling activities to join the fight in protecting LGBTIQA rights across Europe.

“LGBTQ people are the first victims of an autocratic wave sweeping across the EU. If we do not stop this immediately, the entire European peace project is in danger of being destroyed,” Bonny wrote.